Elon Musk will meet with Twitter employees on Thursday 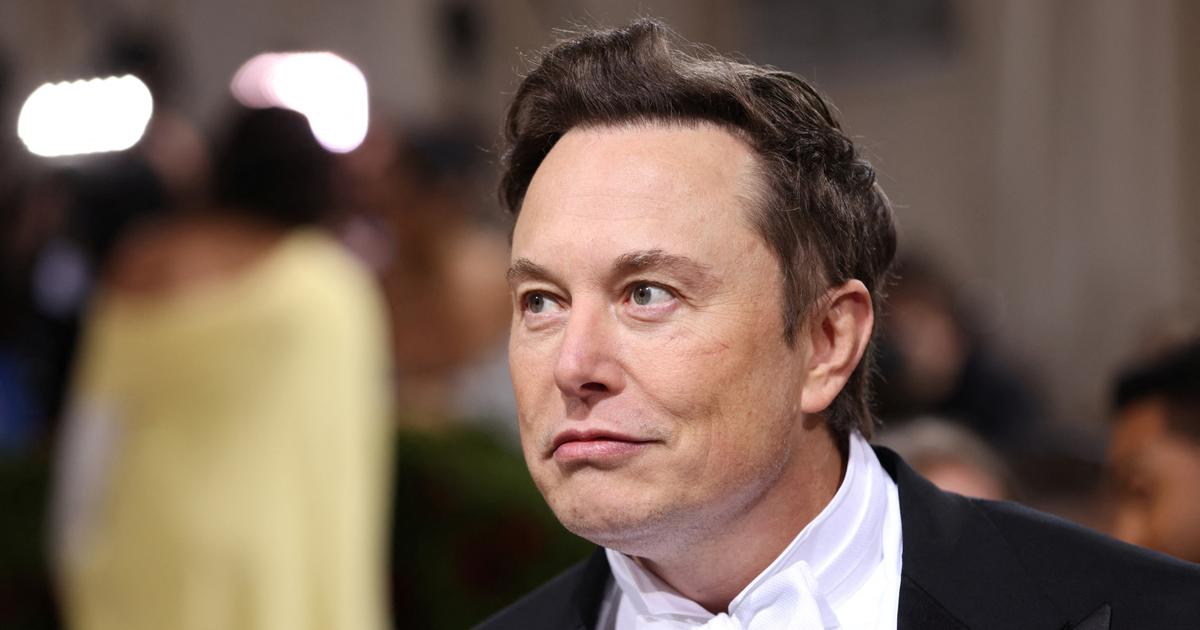 They will have the opportunity to submit questions to the boss of Tesla, who is threatening to withdraw his takeover proposal from the platform, complaining that he does not have enough information on the proportion of fake accounts.

Elon Musk, who has made a takeover bid for Twitter, will meet with employees of the social network for the first time on Thursday, a company spokesperson confirmed. According to the Business Insider site, which revealed this information, the general manager of Twitter, Parag Agrawal, announced Monday the holding of this event to employees. They will have the opportunity to submit questions to Elon Musk from Wednesday. The meeting will be moderated by Twitter marketing director Leslie Berland, Business Insider said.

Read alsoElon Musk casts doubt on his takeover of Twitter

The boss of Tesla filed in April a plan to acquire the platform for 44 billion dollars, but the operation has since experienced many twists and turns, casting doubt on the real intentions of Elon Musk. The South African-born entrepreneur recently complained that he did not have enough information on the proportion of spam and fake accounts on the social network, which he considers to be much higher than what Twitter claims. He threatened in early June in an official document to withdraw his offer, accusing the social network of withholding information, which the company denies. According to the Washington Post, the group’s board of directors has pledged to provide the multi-billionaire with the data it requires. 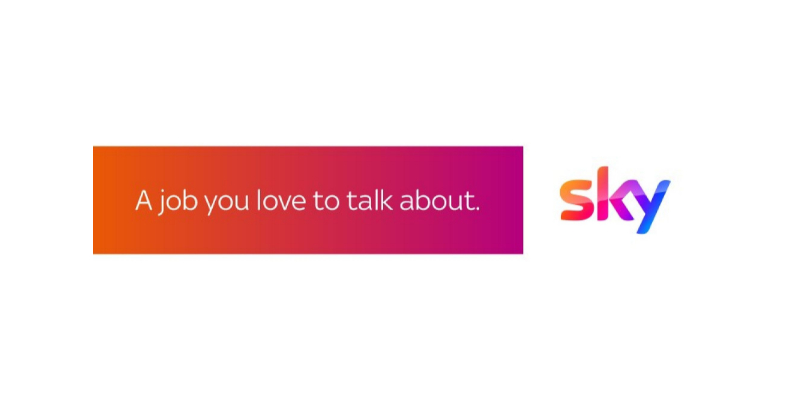 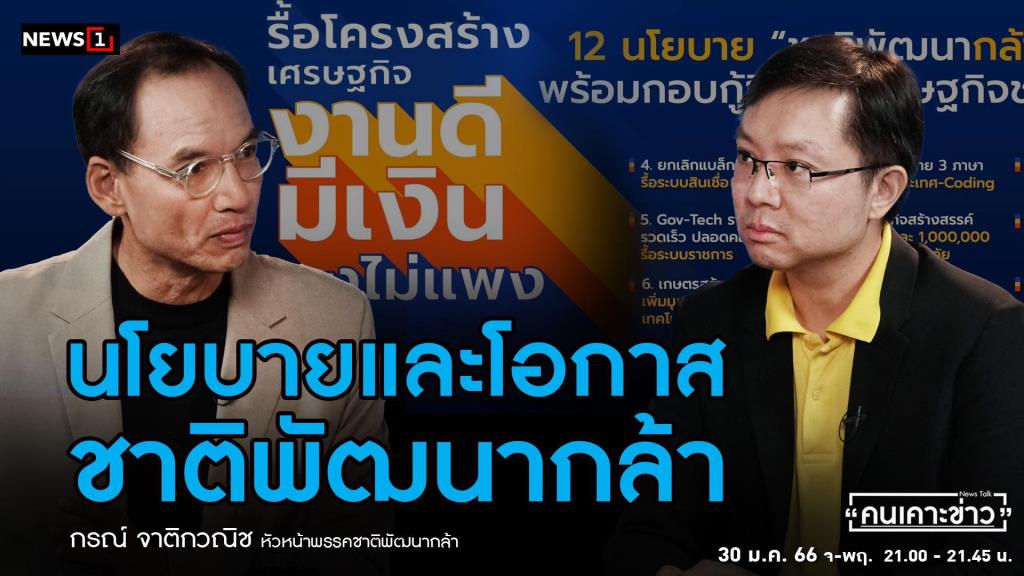 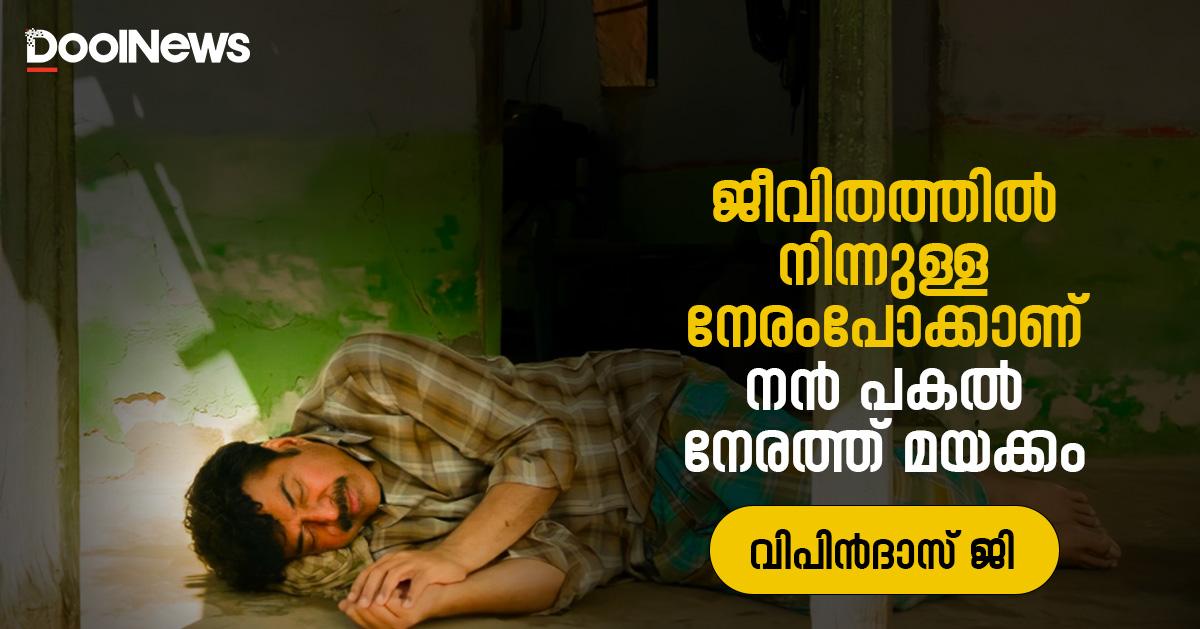 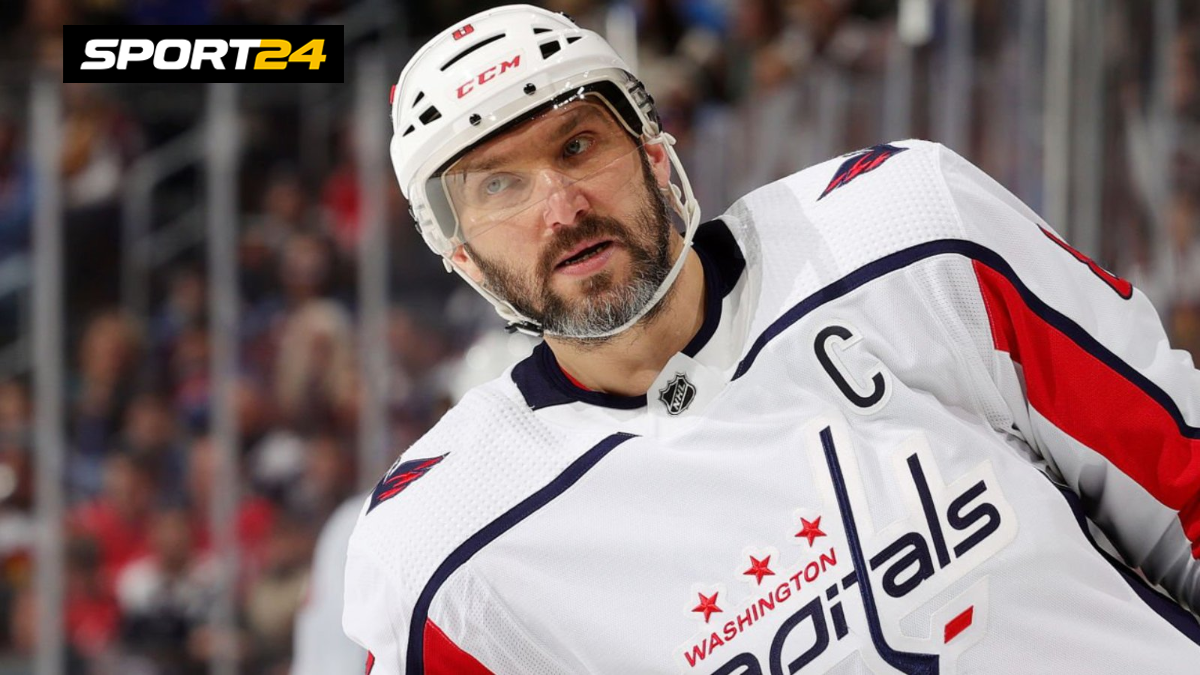