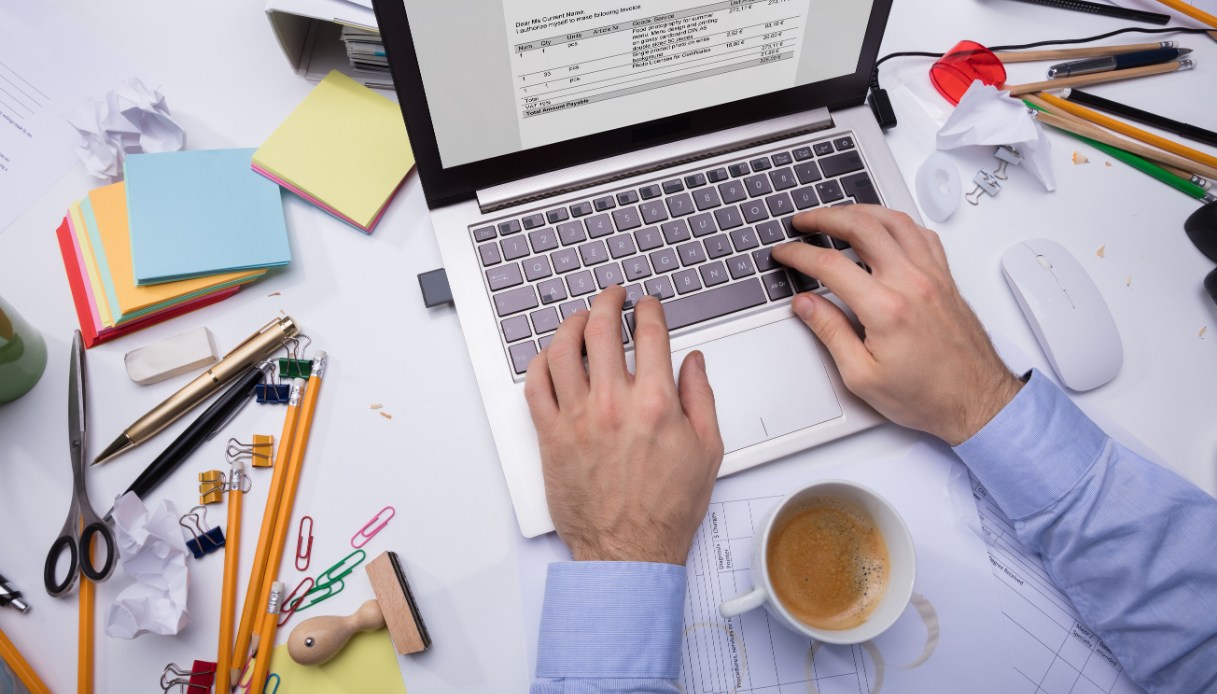 Electronic invoice also arriving for VAT numbers on a flat-rate basis. In view of the expiry of the authorization for the use of digital invoicing granted by the European Union and valid until 31 December 2021, the Italian government intends to ask, in addition to the extension, the possibility of including professionals with subsidized taxation among those concerned from the norm.

From 1 January 2019, electronic invoicing is, in fact, mandatory for all holders of VAT number, in all cases in which the issuance of the document is required. Exceptions are some professionals who, at the time of opening the VAT number, have joined subsidized tax regimes such as flat rates and minimums.

Now, as anticipated by the Director General of Finance of the MEF, Fabrizia Lapecorella, during the hearing on Irpef reform of 26 March 2021, the Ministry of Economy intends to ask the EU to extend the obligation to a wider audience of subjects and to extend the rule for another three years.

The terms of the authorization granted with the EU Implementing Decision 2018/593 of the Council of 16 April 2018, which gave Italy the green light for the introduction of electronic invoicing also between private individuals, are foreseen for the end of this. year and the MEF is already working on the changes that will be valid until 2024.

The hypothesis would allow the Italian state to achieve the goal of an increasingly digital, simplified and more protected tax evasion and tax fraud.

Read Also:  Let's use it before the single loan regulation... The explosive increase in the amount of money used in the new year

Despite the lack of a constraint, there are not a few professionals with facilitated taxation identified by the Revenue Agency who have voluntarily joined the electronic invoicing tool.

On the other hand, providing for the obligation also for flat-rate fees would not entail additional risks for the professionals involved, as the director of Lapecorella himself specified: “The introduction ofelectronic invoice obligationa did not generate particular criticalities and the economic operators they have managed to adapt their systems by quickly adopting the new invoicing method, also thanks to the tools made available free of charge to taxpayers by the Revenue Agency ”, said the executive of the MEF at the hearing.

For VAT numbers with regimes other than the ordinary ones, deciding to use the electronic invoice also involves some advantages. First of all for the simplicity of document management, saving time and energy for the organization of accounting and for the immediate compatibility of the systems with respect to customers or suppliers, for example.

But the benefits also directly concern the fiscal area: all those who, despite being on a flat-rate basis, adhere to electronic invoicing, receive a one-year reduction in the terms of forfeiture for notices of assessment from 5 to 4 years.