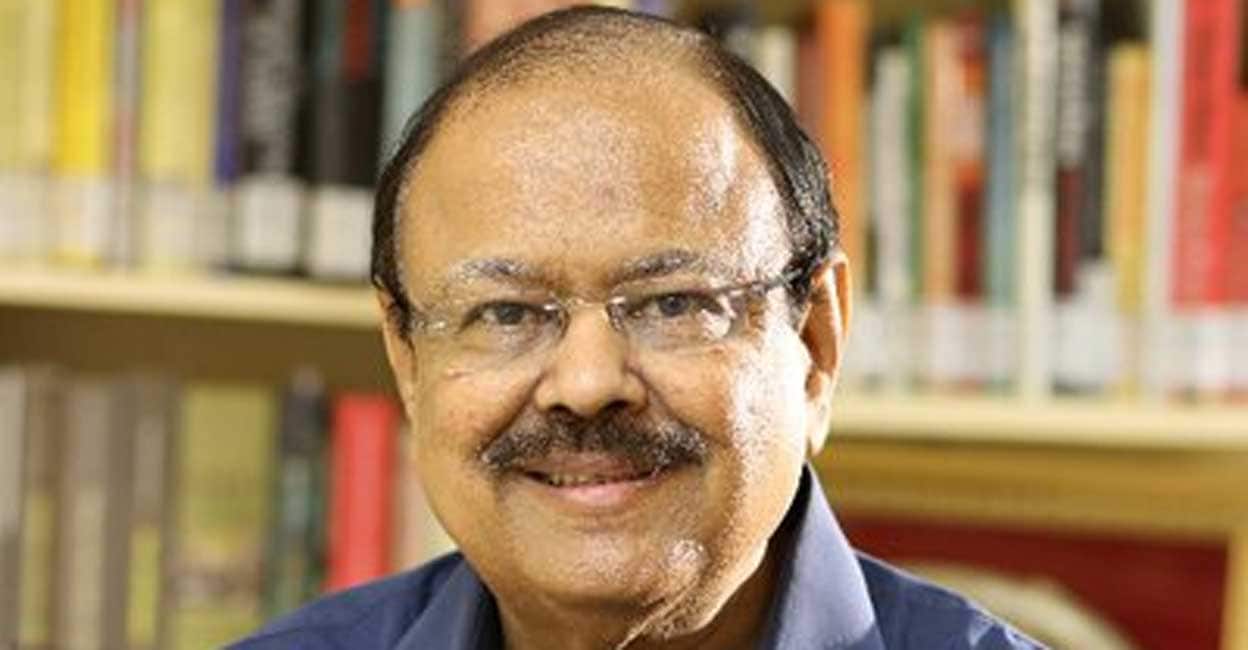 Ahmedabad: Former Gujarat minister Jai Narayan Vyas, who resigned from the BJP, joined Congress on Monday. The former BJP leader, 75, was inducted into the party under the leadership of Congress President Mallikarjun Kharge. Rajasthan Chief Minister Ashok Gollot was also present at the occasion.

Along with Vyas, his son Sameer Vyas also joined the Congress. Vyas has been a part of the BJP for more than 30 years. Vyas was a member of the cabinet where Narendra Modi and Keshubhai Patel were prime ministers. From 2007 to 2012 he was Minister of Health and Family. He left the BJP on November 5th. After his resignation, he said he was thinking about Congress and Aam Aadmi party and would contest the next elections.

In 1998 and 2007, Vyas represented the Legislative Assembly from Sidpur in Patan district. He failed here in 2002, 2012 and 2017. Congress leader Balwantsinh Rajput who defeated Vyas here in 2002 and 2012 is now in the BJP. Vyas is a civil engineer who graduated from IIT Bombay. He has skills in administration, economics and finance. Vyas also served as chairman of Sardar Sarovar Narmada Nigam Limited.

Meanwhile, after being denied seats in the upcoming elections, many BJP leaders have defected from the party or declared themselves independent. Elections for the 82-member Gujarat Assembly will be held in two stages on December 1 and 5. 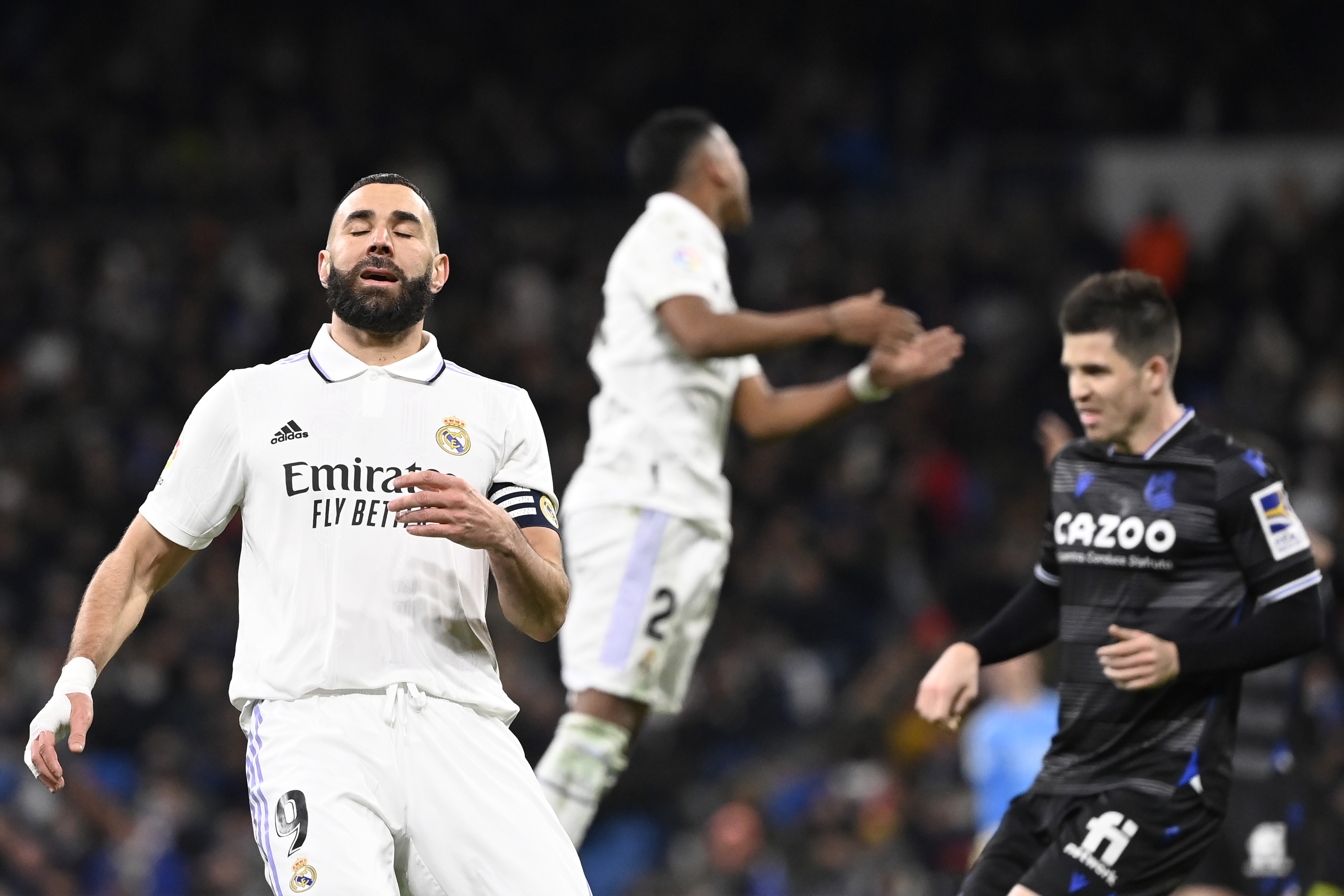