The hiring policy of Eindhoven University of Technology (TU / e) is in conflict with equal treatment legislation. The university temporarily opens vacancies only for women to recruit more female scientists, but that preference policy goes too far, according to the Institute for Human Rights.

Eindhoven University believes that there are too few female scientists and wants to do something about it. The plan for the ‘mannenboycotwas met with criticism. The anti-discrimination agency RADAR received over fifty complaints.

Having a preference policy is not prohibited, but only allowed under strict conditions. “That means that you have to weigh up all interests, including those of men,” explains Adriana van Dooijeweert of the College of Human Rights. “You have to show that you have tried all lighter substances before you have an absolute preference for women,” says Van Dooijeweert in the NOS Radio 1 News.

The Commission also believes that the university does not make clear enough why the preference policy should apply to all academic positions, because the disadvantaged position of women is not the same for all faculties.

The policy did help TU / e to attract more female professors. Since the introduction of the preference policy, TU / e has hired 48 female scientists. They come from all over the world.

“We regret this statement,” responds Rector Magnificus Frank Baaijens. “Because we are convinced that more inclusivity leads to better education and better science.”

According to Baaijens, attempts in the past with targets and training on unconscious preference did not lead to results quickly enough. The university wants to continue to work for a better gender balance and is studying the pronunciation.

“With this decision in hand, they can evaluate how it can be done,” said chairman Van Dooijeweert of the college that made the decision.

In an earlier case, TU Delft temporarily opened ten positions to women. The college was positive about this in 2012, because the university opened up other vacancies for men. In doing so, TU Delft supported why the preference policy was needed for these specific functions.

A judgment of the Human Rights Board is not binding, but it can be used in any lawsuits.

“I do not want to continue making this type of news”:... 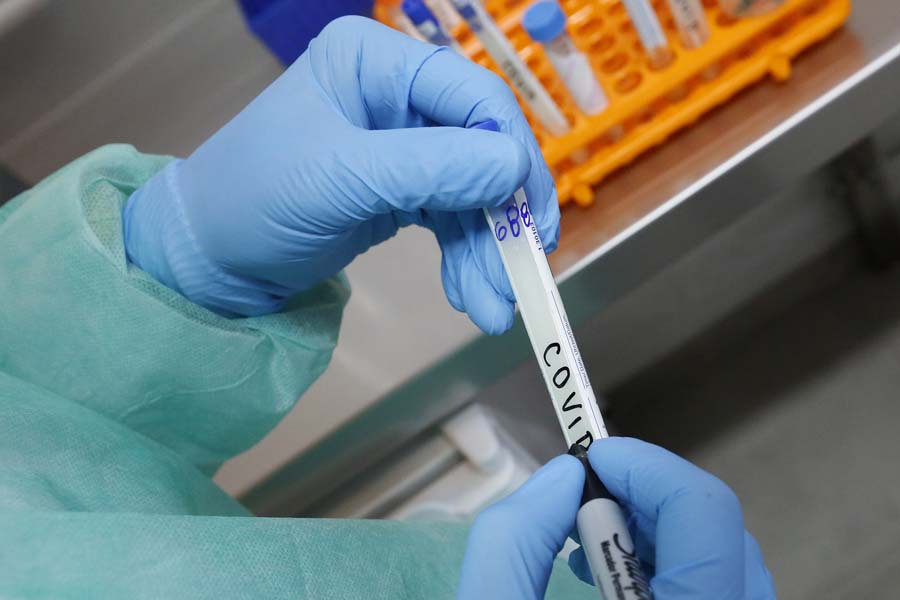 Health reported a dead patient and 105 new cases of coronavirus... 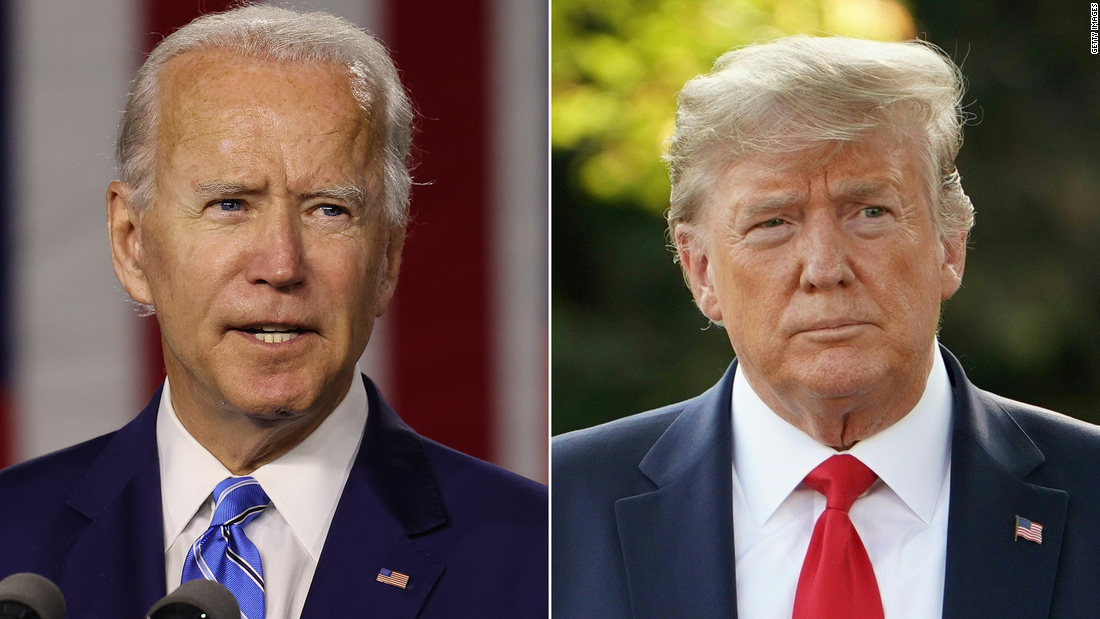