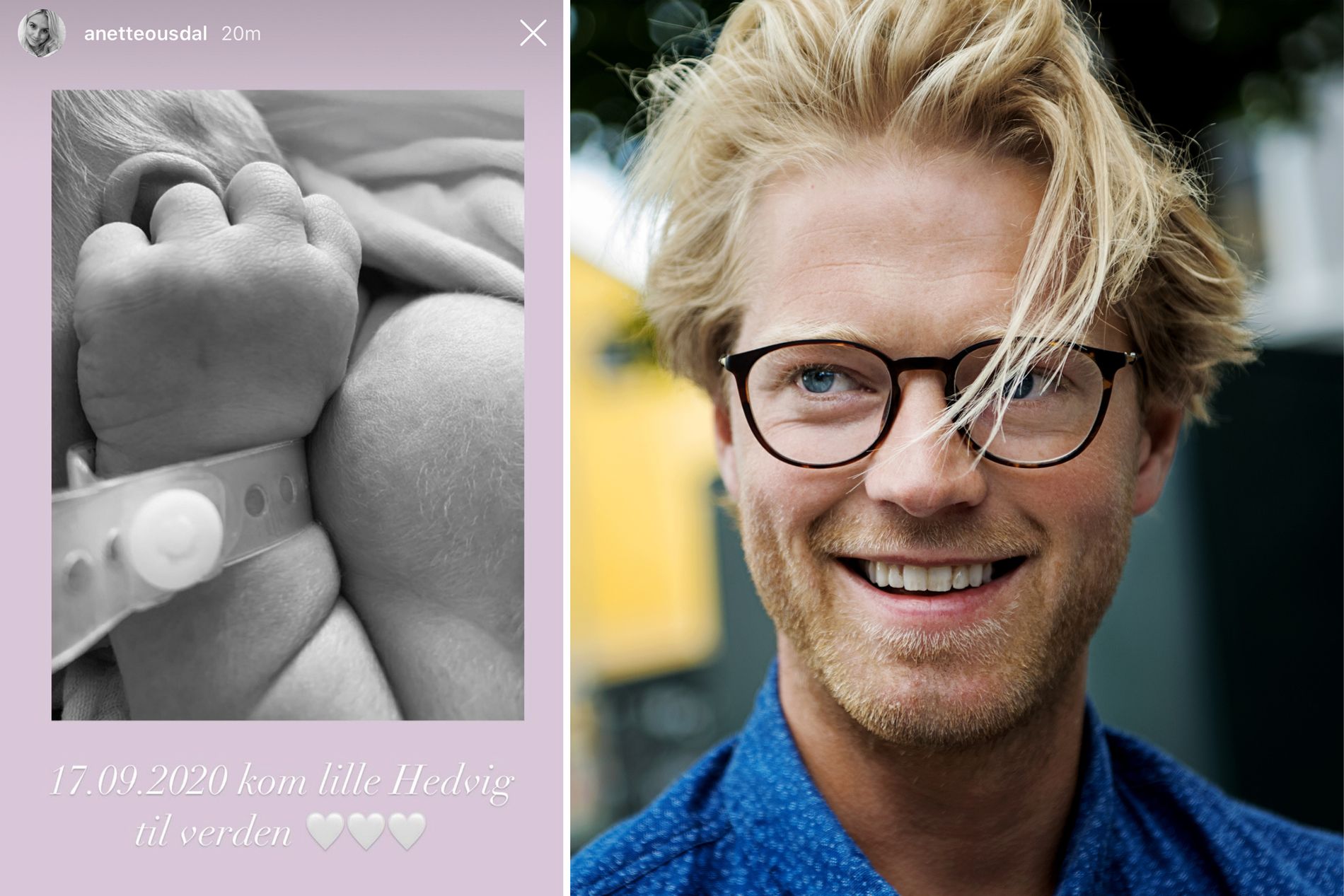 The former “Farmen” and “Skal vi danse” winner has got a little girl.

In 2015, Eilev Bjerkerud won (31) “The Farm” on TV 2. The following year he left all the way to the top in “Skal vi danse” on the same channel. Afterwards, it has been quite quiet around the 31-year-old.

Since then, it has nevertheless gone hand in hand in private for the reality participant, as in various media have repeatedly talked about single life.

Do you remember this? Here you can see the victory interview from when Eilev Bjerkerud won «The Farm» in 2015:

Some time ago he fell in love with a girl named Anette Ousdal. VG has repeatedly tried to get this confirmed, but the couple has so far not wanted to say anything about the relationship. To VG, however, Bjerkerud now confirms both that they are lovers – and that the two recently also had a small baby together.

– It is true that we have got a little girl, he writes in a text message to VG.

Here you can see a picture of a pregnant Anette Ousdal:

Bjerkerud does not want to comment on the case further, but his girlfriend also confirms the news on social media. There she also reveals the name of the little one.

«17.09.2020 little Hedvig was born», Ousdal writes on his Instastory, followed by three hearts.

Da Eilev Bjerkerud participated, and won, “Shall we dance” just over four years ago, he danced with the profiled professional dancer Nadya Khamitskaya. MinMote has previously mentioned Anette Ousdal, who works with PR and communication in the fashion industry, and who will also have started a reusable brand named Pas Passé.

Crisis in the United States: another night of protests in New York