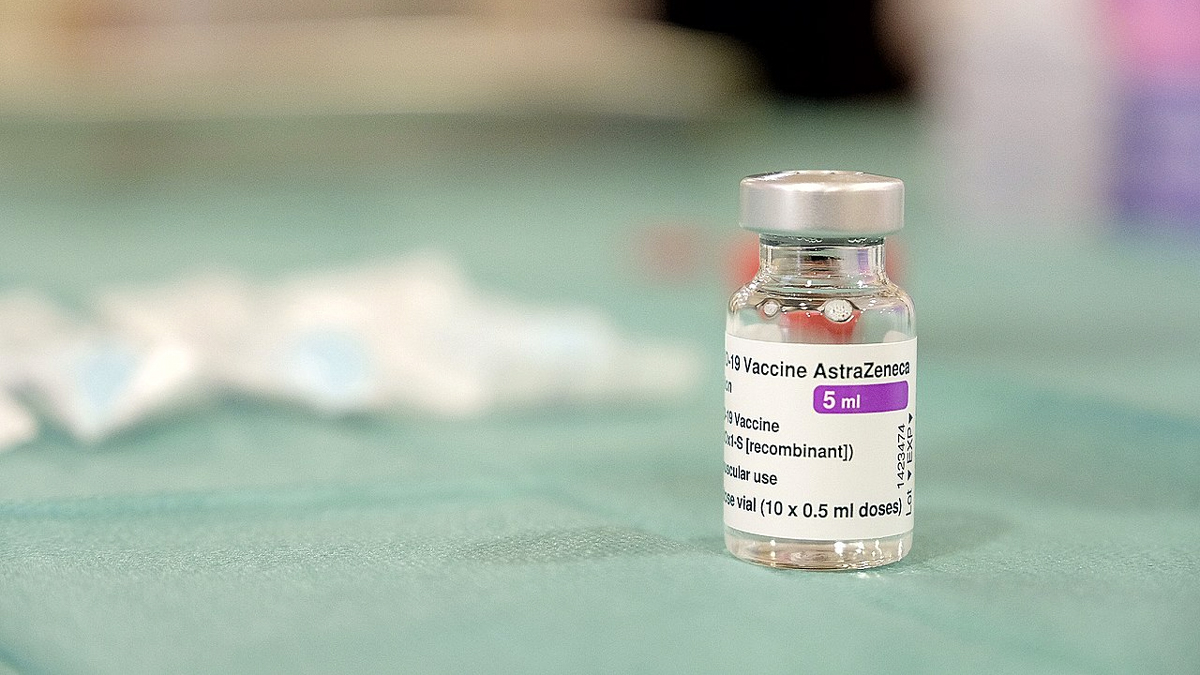 Side effect center Lareb has so far received eight reports of rare, dangerous side effects that can occur after a shot with AstraZeneca’s corona vaccine.

These are women between 23 and 65 years old. They experienced the side effect of blood clot formation (thrombosis) in combination with a low platelet count.

Four patients had extensive pulmonary embolisms, according to the center. One died and one also had a brain haemorrhage. Another patient had extensive abdominal vein thrombosis. One patient developed blood clots in the arteries in the legs. Two patients developed a so-called sinus thrombosis. This is a serious and rare form of thrombosis.

The complaints arose 7 to 20 days after vaccination.

According to Lareb, about 400,000 people have received the AstraZeneca vaccine so far. “The number of reports does not say how often it occurs. Now that everyone is paying attention to this, this side effect will usually be reported. But it is not certain that everything is reported, and not everything that is reported is actually a side effect, ”says the side effect center.

Lareb also indicates that people who have received the vaccine should contact their doctor if they develop certain complaints. These are complaints that occur three or more days after the vaccination. These include shortness of breath, pain in the chest or abdomen, a thick, red and painful leg or arm, severe headache, multiple small bruises, or blood blisters under the skin.