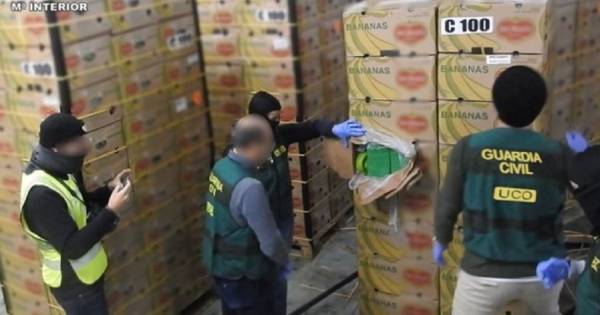 With the arrest of eight Dutch people, the Spanish police said they have rolled up an international criminal organization that was ‘the most active in Europe in the import of cocaine from South America’. During the action, 6 tons of cocaine, jewelry, cash and encrypted communication devices were found.

The arrests took place on October 1 and 2 during a coordinated raid in the Spanish provinces of Málaga and Valencia and in the Dutch cities of Amsterdam, Utrecht, Rotterdam and Papendrecht. Five suspects were arrested in Spain, three in the Netherlands – including the likely leader of the cocaine cartel. According to Spanish media, the suspects are Moroccans with a Dutch passport. At the same time as the arrests, 480 kilos of cocaine was seized in a sea container in the port of Valencia.

The operation code-named ‘Cetil’ to the cocaine network began in late 2019 in the province of Pontevedra, in northwestern Spain. A police team specializing in the fight against organized crime in the Galicia region investigated an international arms trade network. During that investigation, according to the Pontevedra newspaper a narco submarine they followed the trail of. That led to the port of Aldán near Vigo, not far from the Portuguese border, where they arrested the crew and seized the first shipment of cocaine.

Further investigation led to the interception of a ton of cocaine in several shipments, all linked to the Dutch organization, into the port of Marín at Pontevedra. After the arrests, it shifted its field of activity to the port of Valencia. There, a total of 3,200 kilos of the white powder was seized between March and June 2020.

The core of the criminal organization was based in the Netherlands, but they traveled regularly to Spain to meet the rest and organize the drug shipments from South America.

Several gang members have a wide variety of criminal records such as arms trafficking, extortion and murder, according to the Spanish police. The gang also had its own support team with personnel trained militarily and experienced in war missions. They mainly engaged in counter-surveillance to see if the gang members were not being watched by third parties.

Operation Cetil was coordinated by Europol. In addition to the Spanish and Dutch police, investigators were also involved from the US Customs and Border Protection and from the Investigation Department of the US Department of Homeland Security.

The cooperation made it possible, according to the Guardia Civil, to fully identify all components of the organization and to intervene quickly upon the arrival of a cargo of cocaine in the port of the Dutch Westland and in that of Valencia.

Faroek investigates drug violence: “In Colombia there is one red spot on the European map: Antwerp” (+)

These are the techniques used by drug criminals in the port of Antwerp: “They pay up to 200,000 euros for a pin code” (+) 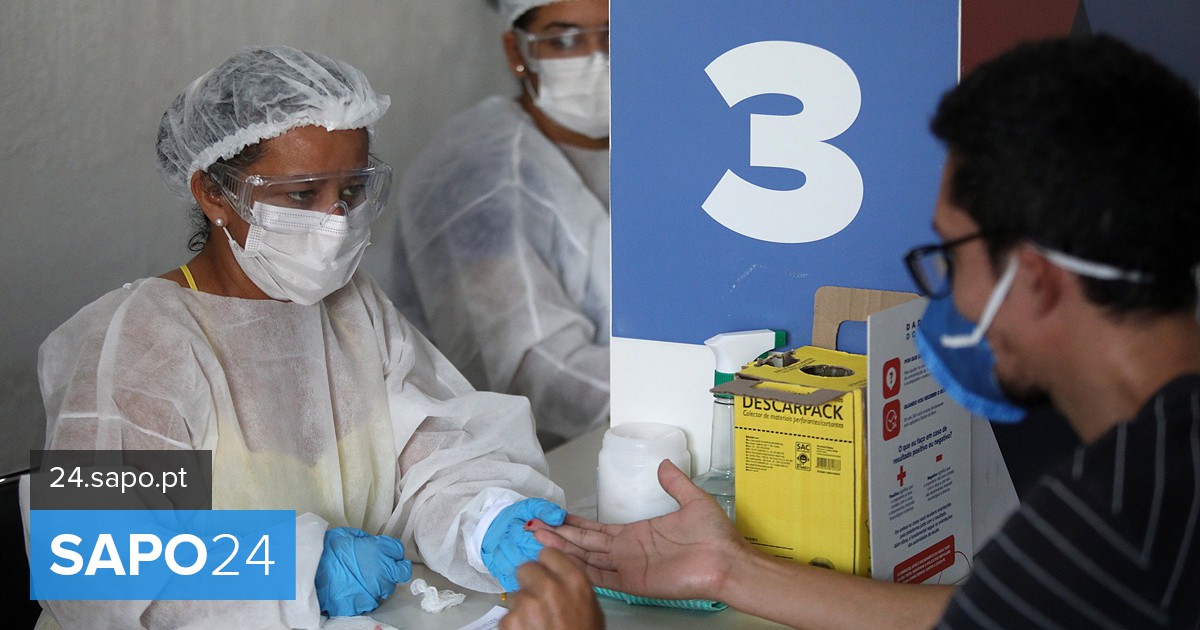 Are we skipping the flu epidemic this year? ‘We can expect it’

Marieke Elsinga proud of ‘boyfriend’ from The Masked Singer