The city of Al-Galal is located in the north, about 100 km from Cairo, closer to the Red Sea, and Al-Alamin is on the Mediterranean coast near Alexandria.

Two new tourist cities will appear in Egypt in the coming months. This was announced by the Minister of Tourism and Antiquities of Egypt Khaled al-Anani in an interview with the newspaper Notifications, unveiled on Monday 13 September.

“Over the next few months, we plan to open two completely new tourist cities. One city will be in the north, about 100 km from Cairo closer to the Red Sea. It is called Al Galala. There is a marina (equipped harbor) for various yachts. In a few months we will open a new city on the Mediterranean coast near Alexandria, called Al-Alamin, “- said Khaled al-Anani.

He noted that the Egyptian authorities are working to connect all tourist areas and cities in different ways: cheap airlines, flight programs, high-speed roads, railways.

The minister expressed confidence that in the near future the cost of air tickets to the country will not change, stressing that the Egyptian authorities continue to support airlines from other countries.

It was previously reported that Egypt will introduce minimum prices for hotels… From November 1, the minimum price for accommodation in a five-star hotel will be $ 40 per person, in a four-star hotel – $ 28. 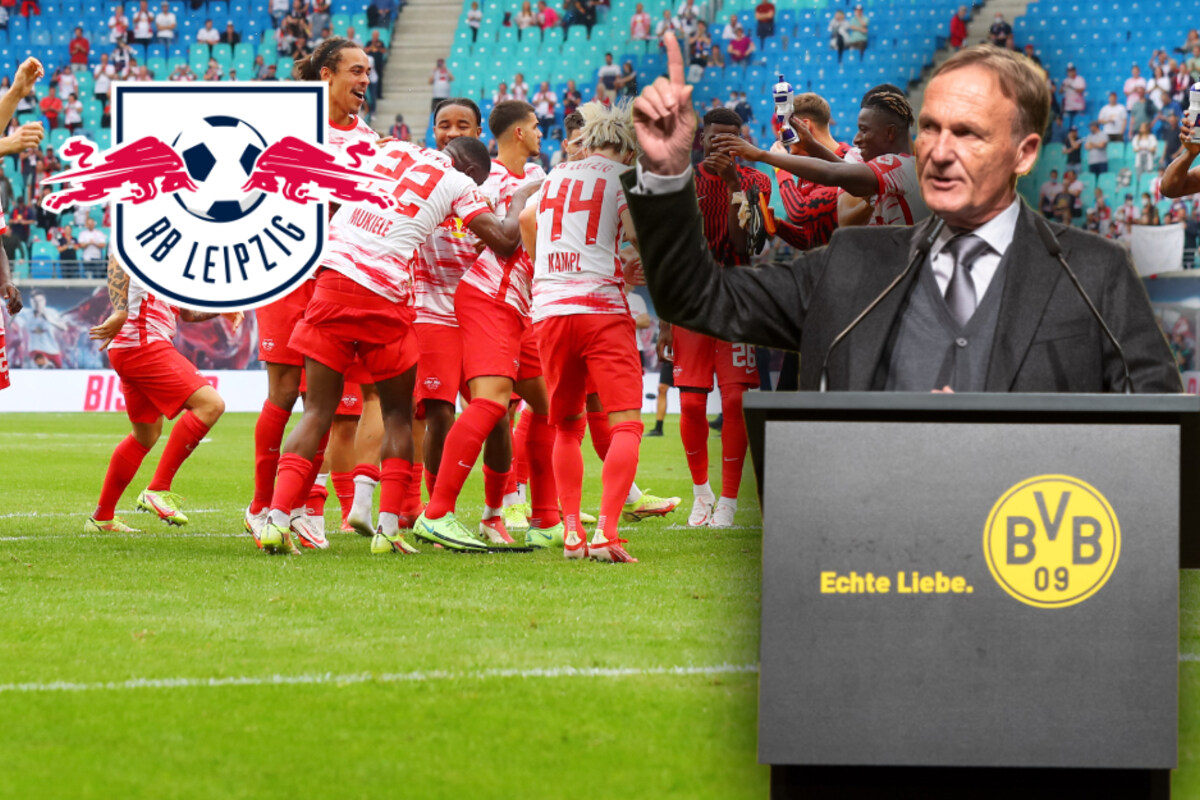 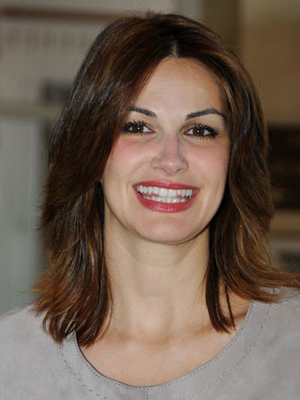