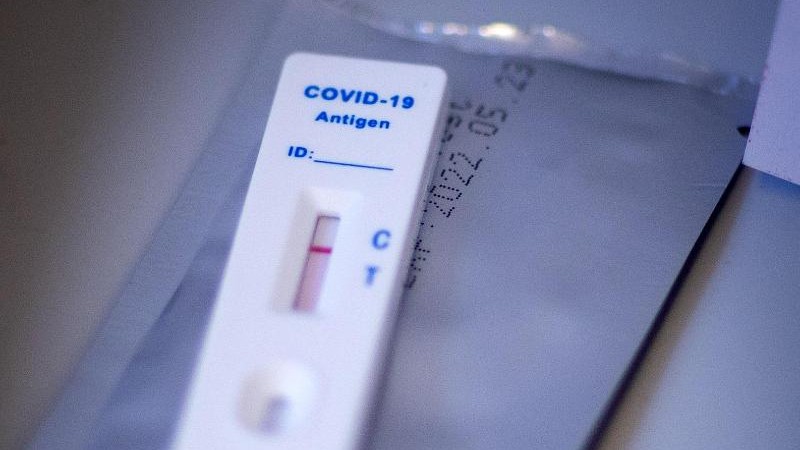 Mainz (dpa / lrs) – The procedure for the corona tests at schools in Rhineland-Palatinate is criticized by the GEW teachers’ union. “The GEW Rhineland-Palatinate declines decidedly that the tests of the pupils should take place under the supervision of the teachers at the schools”, declared the state chairman Klaus-Peter Hammer on Tuesday in an open letter to Education Minister Stefanie Hubig (SPD). An obligation to do this is not part of the scope of the official duties, and there was no co-determination procedure for the staff councils.

The tests planned after the end of the Easter holidays from this Wednesday should be carried out either at home in the families or by trained staff in suitable rooms, the education and science union demanded. The GEW recognized the Ministry’s commitment to health, but could not support the planned procedure. The philologists’ association, in which mainly teachers at grammar schools are represented, has criticized the procedure and called for the self-tests to take place “in the protected room of the family”.

Education Minister Hubig gave three reasons why the self-tests should take place at school and not at home. This is the best way to teach children and young people how to carry out this test correctly. “On the other hand, it is important for us to get an overview of how high the participation rate is.” And finally, this ensures that positive cases are also reported. If the test is positive, everything should be done to deal with it sensitively in the learning group and to avoid stigmatization.