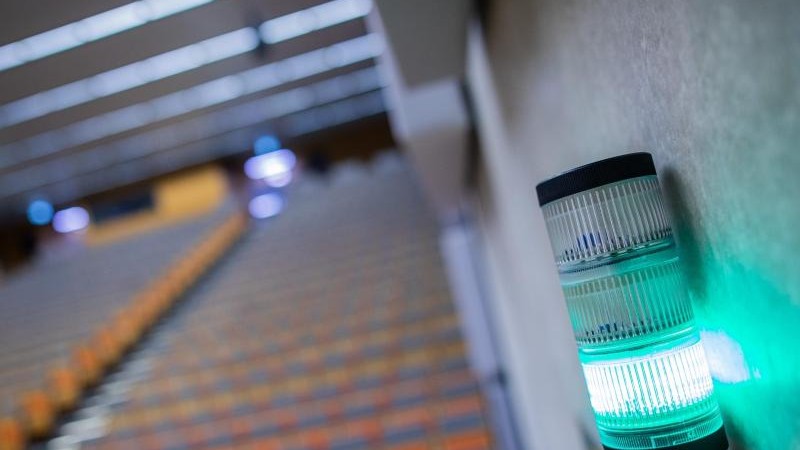 Düsseldorf (dpa / lnw) – seminar room instead of video conference in the shared flat: For thousands of students at the NRW universities, the winter semester 2021/2022 starts on Friday with a lot of attendance and the “3G”. Students must therefore prove that they have been vaccinated, recovered or tested (3G). After three semesters of digital or hybrid teaching under Corona conditions, it is the first time in a long time for many that they see the lecture hall building from the inside. According to the universities, some events, such as large lectures, will largely continue to take place online.

“We consider it extremely important that students get the chance to study in lecture halls again,” said a spokeswoman for the General Student Committee (AStA) at the University of Duisburg-Essen. The Corona Protection Ordinance, which has been in force in NRW since August 20, allows almost unrestricted teaching and testing at universities in presence, as announced by the Ministry of Science. In the past winter semester there were around 770,000 students in North Rhine-Westphalia.

For the 3G control, the universities in Düsseldorf and Bochum, for example, rely on forgery-proof vignettes that students can voluntarily stick on their university ID. “In the case of access control to events, this applies as proof of the 2G status (vaccinated, recovered),” explained a spokesman in Bochum. Anyone who cannot prove 2G status must present the result of a valid citizen test. In Düsseldorf, vaccinated people would get quick access to the university buildings with the badge.

The University of Duisburg-Essen has come up with a system that “works in a similar way to the airport,” said a university spokesman: Students have to prove their immunization at so-called check-in counters. A green tick then shows in an app in the “Boarding Pass” that you meet one of the 3G requirements. In this way, lecturers could check the status of the participants on site at events. The university wants to continue to implement digital formats that worked particularly well in the online semesters.

You can also use the app in Dortmund to show your 3G certificate when the lectures start on October 11th. In the large lecture hall buildings, checks are carried out centrally in the entrances and in auxiliary buildings in the event itself. In the Ruhr area city, the university assumes a high vaccination rate among students: “At the end of July, an anonymous survey by TU Dortmund University already had 92 percent stated to have been vaccinated at least once “. This trend is confirmed among freshmen.

Many students at around 70 universities in North Rhine-Westphalia are happy to be able to sit in seminar rooms again soon. “The anticipation among the students is greater than normal,” said an AStA spokeswoman in Düsseldorf. Christine (25) from Bonn hopes that the 3G rules will be followed in her master’s course. “But I am also very curious to see how it will be, to sit across from the lecturers again and not be able to hide behind the screen”. 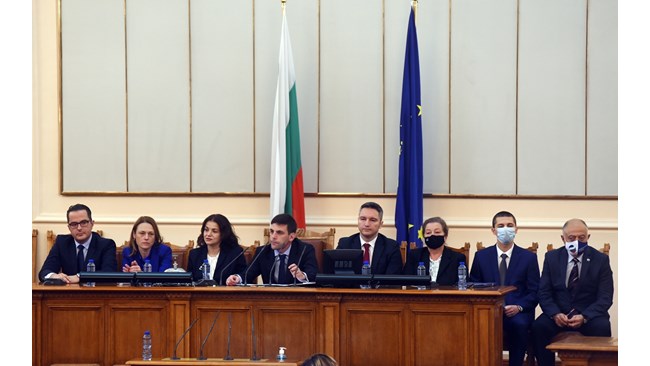 Drama on the right around the leak of emails from the DSB, and Atanasov may fall 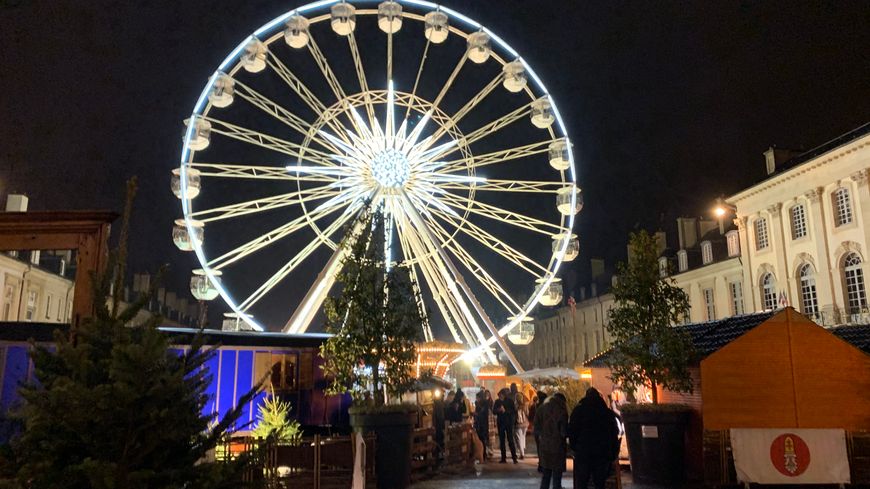 A Saint-Nicolas parade with masks but without candy in Nancy