EDITORIAL. “A new impetus for France” 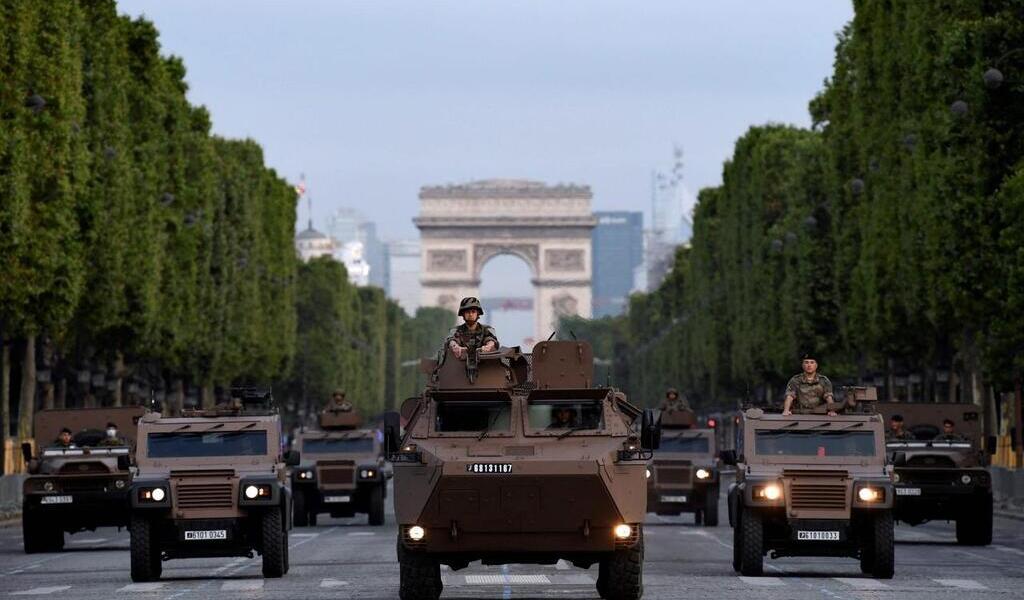 “On this July 14, the feast of the Republic is overshadowed by the resurgence of the pandemic. Citizens, health professionals and politicians are called upon to exercise caution and responsibility to fight against the spread of the variant.

However, responding to the present challenge is not enough. We must also build our future if we want to avoid suffering it and remain free. However, the pandemic has worsened the weaknesses of our country.

The population is aging and the birth rate is at half mast. The colossal debt weakens our sovereignty which is at the mercy of a rise in interest rates. The level of education is falling in international rankings and confinements have hampered the training of young people. Mass unemployment is rife when so many trades are not filled when we want to rebuild the industrial fabric.

Our weaknesses are too great and our decline too accelerated for us to be able to indefinitely place the economic and social life of the country under a drip without jeopardizing its future. The real urgency is to seize the opportunity of the European recovery plan to put our country back on the rails of the XXI.e century.

This requires a joint effort to meet its considerable challenges: food sovereignty, industrial recovery and the environment, mastery of new technologies and innovation, European cooperation and international development, while rivalries and tensions risk leading to economic confrontations and military conflicts. .

From decline to recovery

Will we be up to history as the post-war generations knew to be or will we take the path of illusion, that of withdrawal into oneself and selfishness? We cannot bequeath a cemetery of debts and discord to the younger generations who would rightly blame us for such a mess.

Our responsibility therefore consists in taking the path of everyone’s effort with everyone, which is also the surest path to social cohesion. Also the call of the President of the Republic to “Invent a future” united, united and responsible, it should be listened to with the greatest attention. It means a lot in terms of work without which our independence and our social model will collapse.

But this effort can only be made freely, with fairness and respect for democratic institutions weakened by states of emergency which have followed one another for six years. Faced with this steamroller, too many citizens feel that their voice does not count. In order for them to regain confidence in the institutions and ultimately in democracy, the intermediary bodies must be able to fully play their role. And the state must reform itself to finally get out of its suffocating bureaucracy which increasingly regulates ways of being and even of thinking.

The French know the uncertainties and dangers of the world. No doubt they are ready to work for the recovery of the country to build a better future for their children. Far from the false promises and ideological debates occupying the gallery while the house of France is damaged, they wait for the State to trust them and for politicians to rely on their dynamism.

On this July 14, they are counting on the republican promise so that the equality of all before the law united to freedom pave the way for new fraternity. Then France will regain the momentum on which its future depends. “ 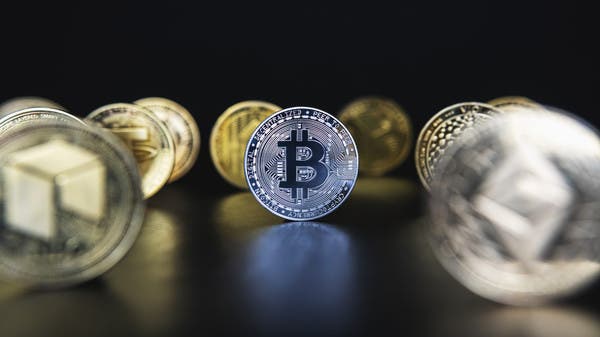 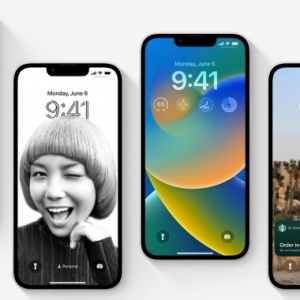 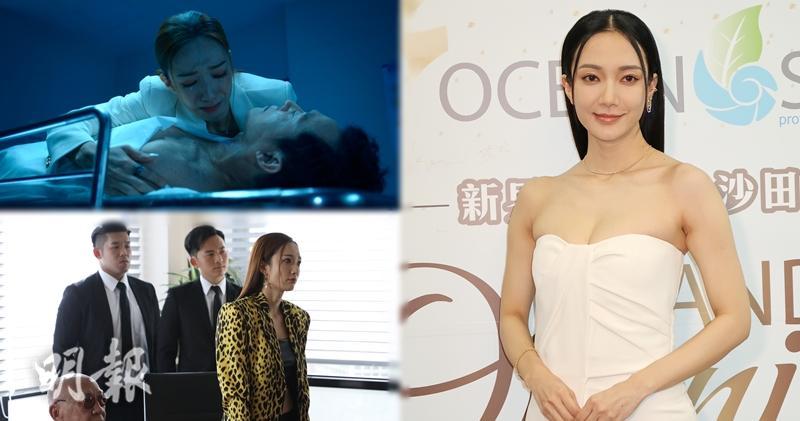 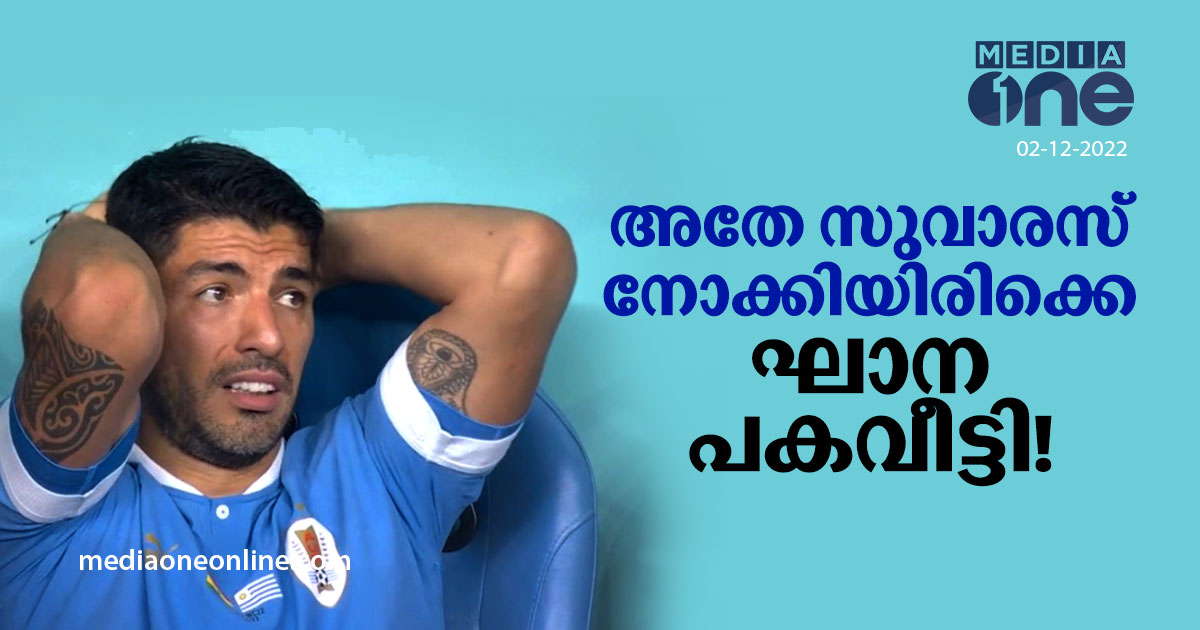