Eddie Rama jumped on Sofia again, but he is staying for Skopje Albania does not expect to start negotiations on the European Union (EU) soon, and Bulgaria is to blame. This was stated in an interview with Politico by the Albanian Prime Minister Edi Rama, without commenting on the agreements with Bulgaria not implemented by the authorities in RS Macedonia.

He even said he would demand the secession of his country from the Republic of Northern Macedonia (PCM) if the veto on starting talks is not lifted before the Brussels summit.

Secret: Within hours, France tells Petkov how to lift the veto for PCM

Macedonian Foreign Minister Bujar Osmani is optimistic and hopes Bulgaria will not bury the European perspective in the Western Balkans. The topic of a possible start of the negotiations of the Republic of Northern Macedonia for membership in the European Union is also central in the Prespa Dialogue Forum, which started today in Ohrid. The President of the European Council, Charles Michel, also arrived there.

Pendarovski stumbled, RSM with a new condition to Bulgaria

We will learn more about the meetings from Benjamin Arifi from Euronews Albania in the video:

Albanian Prime Minister Edi Rama has said he does not expect next week’s EU summit to pave the way for his country to start EU membership talks. He put the blame for this on Bulgaria.

Rama is pessimistic and has no expectations. He said nothing would happen and Albania and northern Macedonia would not formally start accession talks, he said in Tirana. According to him, it is again about Bulgaria.

Euroleaders agreed that this must have already happened. But their maneuverability was limited by Bulgaria. This is a spiral from which it was very difficult to get out.

Rama confirmed that if there is no progress this month, he will ask for Albania’s membership bid to be considered separately from that of northern Macedonia, a move the EU has so far been reluctant to take. Bulgarian officials are defending their position, insisting that they simply want Northern Macedonia to honor its earlier commitments and seek to protect the rights of Bulgarians in the country, the paper said.

At the same time, the Foreign Minister of the Republic of Northern Macedonia, Bujar Osmani, said he was optimistic that “in these turbulent times, everyone will understand their role and take strategic leadership. According to him, if there is political will, the negotiations could end tomorrow. The Republic of Northern Macedonia has the political will to do so, but these days in the hands of Bulgaria is whether to bury the European perspective of the Western Balkans.

Petkov’s instructions for PCM shone through

“Of course, time is short. These days are in the hands of the Republic of Bulgaria, a country that in 2018 returned the Western Balkans to the European agenda through the summit in Sofia, and then this agenda was stamped by Zagreb during their presidency. Will she now be buried again in Sofia?, unfortunately I will use such a word, that perspective of the Western Balkans? The eyes of 18 million people are on Sofia to decide what to do, “said Bujar Osmani, foreign minister of the Republic of Northern Macedonia.

According to him, the last meeting with Bulgarian Foreign Minister Teodora Genchovska was one of the best they have had and progress has been made on the basis for continuing negotiations.

All EU governments agreed as early as March 2020 to give the green light to Albania and Northern Macedonia to start membership talks. However, negotiations have not yet begun, as Bulgaria is pushing for concessions from northern Macedonia in a dispute between the two countries over language, history and identity. euronewsbulgaria.com. 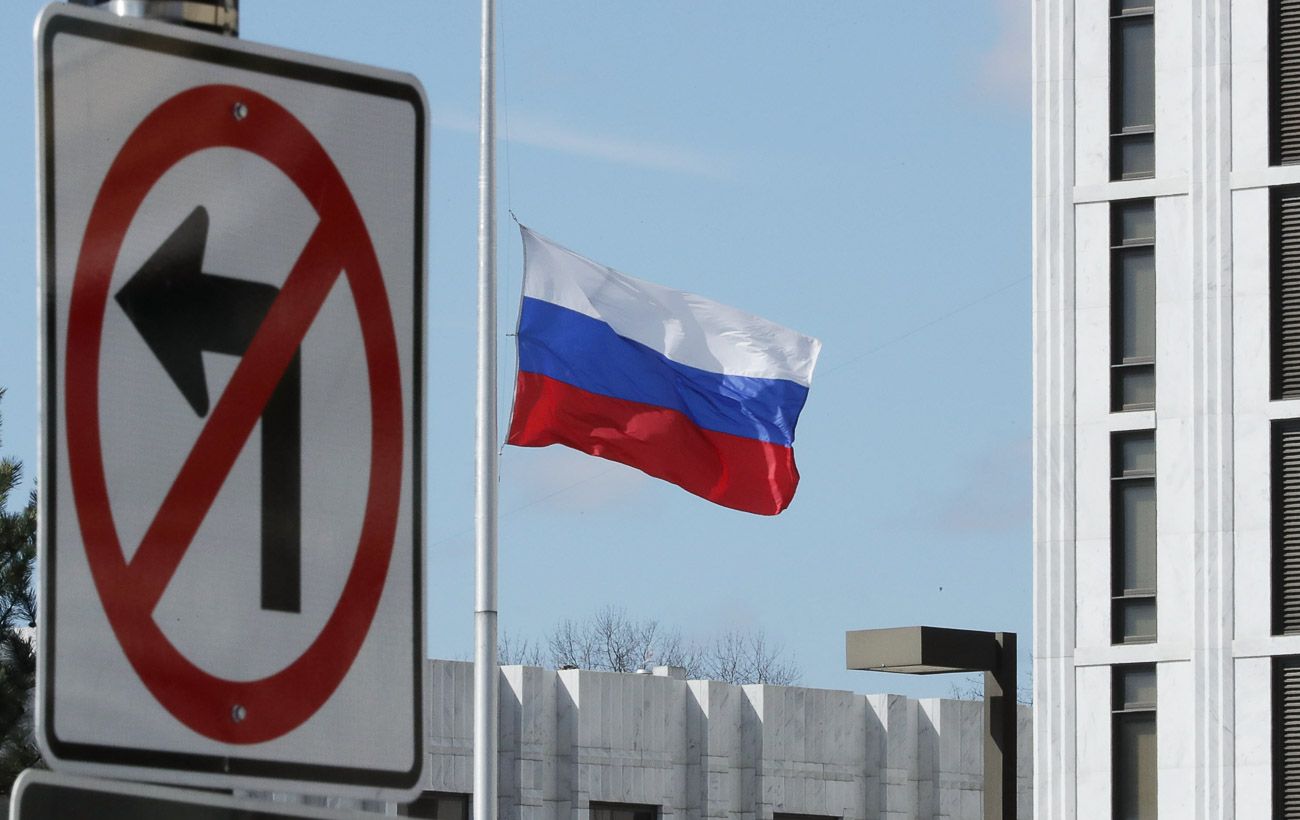 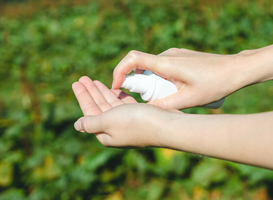 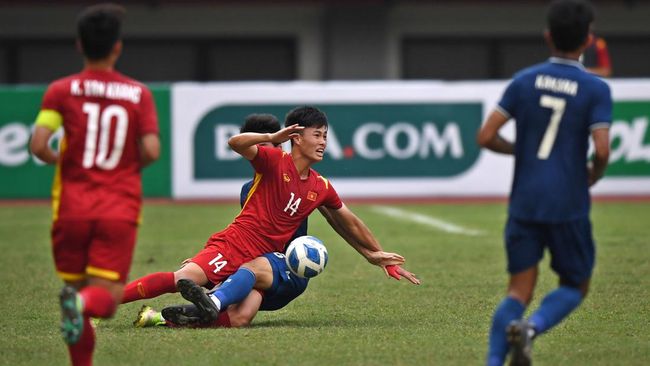 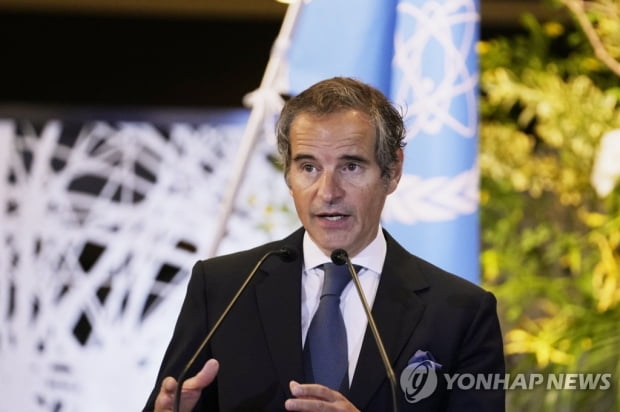