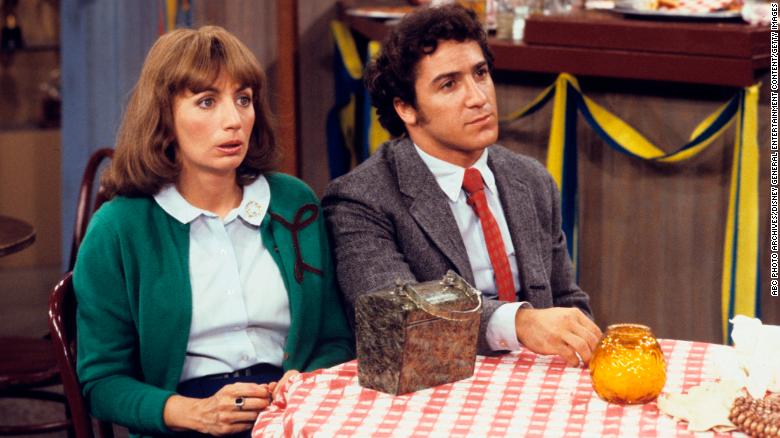 (CNN) — Eddie Mekka, famous for playing Carmine “The Big Ragoo” Ragusa, on the hit series “Laverne & Shirley,” died Saturday at his home in Newhall, California, according to his official Facebook account.

Details about the cause of his death were not immediately released.

Cindy Williams, who played Shirley, tweeted: “My dear Eddie, a world-class talent who could do it all. I love you so much. I will miss you so much. But oh, the wonderful memories.”

Born in Massachusetts, Mekka moved to Los Angeles and ended up earning a Tony nomination for her lead role in “The Lieutenant” on Broadway in 1975.

CNN has reached out to the Mekka representative for comment. 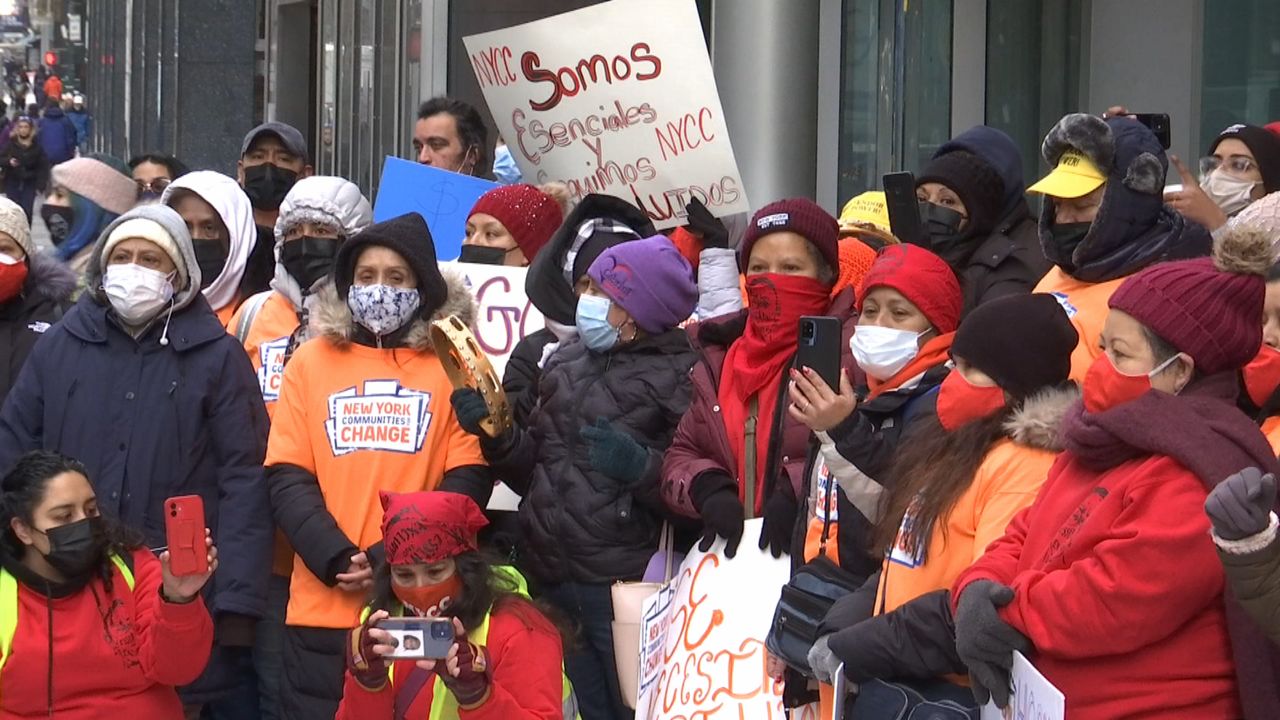 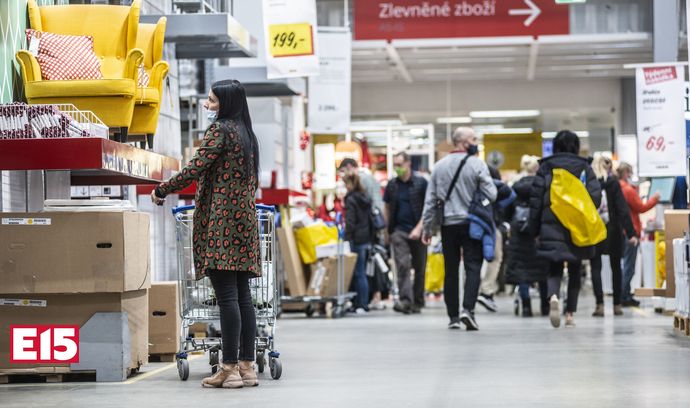 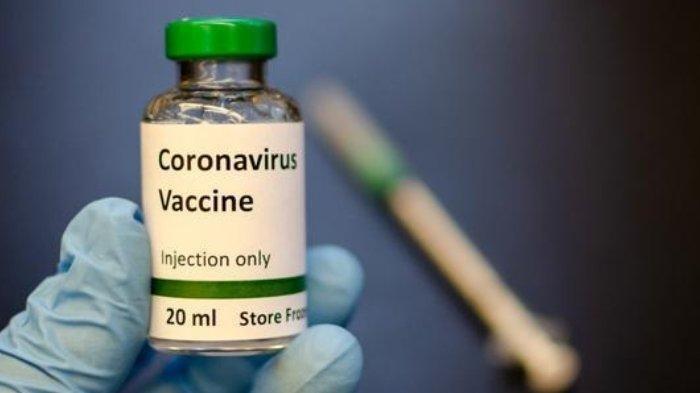 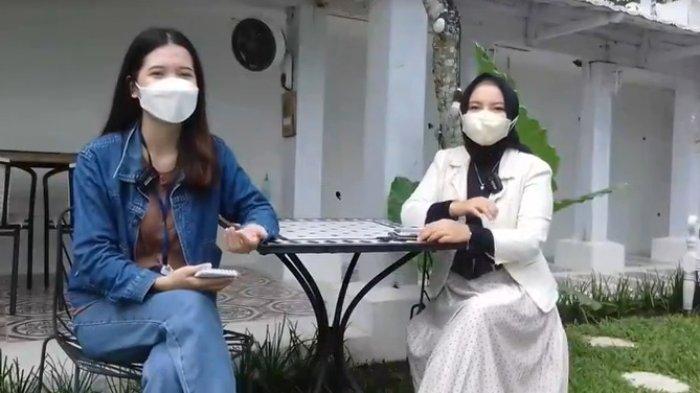