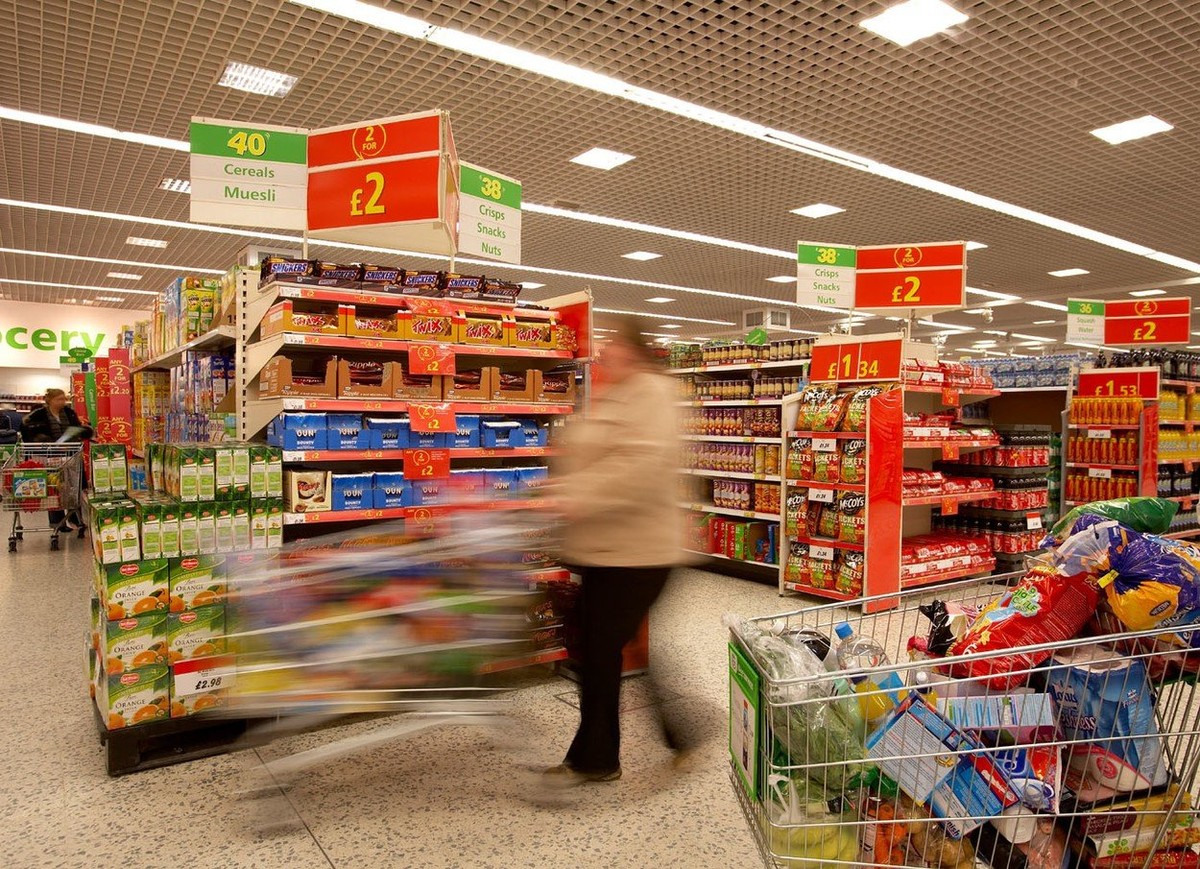 Food producers may subtly reduce their packaging or weight due to impending high inflation. According to economists, they can avoid raising the price of their products so as not to discourage the customer from buying. However, the customer gets worse anyway, because he gets less for the same price.

Due to rising inflation, the Czech Republic is likely to face a large autumn rise in food prices, which will affect everything from coffee to biscuits to canned beer. So far, food has tended to stay away from the big wave of rising prices. However, headline inflation may rise again by the end of this year, and food will no longer be able to rise in price.

“The customer must be careful. Food and beverage producers often prefer to reduce their weight or volume in times of appreciable inflation, so as not to discourage the customer from buying due to price increases. Kovanda.

World food prices soared by more than 40 percent year on year in May, and since then price growth has remained above 30 percent every month. According to economists, the rise in food prices will most likely reach the Czech Republic. Currently, the prices of oils, sugar, cereals and cereals are rising the most worldwide.

“These foods are key components of industrially produced food products, so large food companies like Nestlé are just announcing a significant fall in prices,” Kovanda added.

And other raw materials that are needed for the production and distribution of basic foods are also becoming more expensive. In addition, prices are also affected by climate change, which, for example, has made coffee more expensive this year. You can pay up to 20 percent extra for a cup of coffee.

In recent years, food producers have therefore intensified the practice of subtly reducing the volume of products, reducing weight or removing the percentage of alcohol, so that they do not have to increase the price.

“This is a practice of so-called ‘shrinkage’, in which the price of a food or beverage product remains the same in the store, but the volume, weight or quality of the products is secretly shrunk. price inflation, “Kovanda explained.

In recent years, ten grams of Deli or Snickers have been lost in the Czech Republic. The KitKat Chunky bar originally weighed 50 grams, after the first thinning it decreased to 48 grams and today weighs only 40 grams. Figaro, Student Seal, Milka or Margot chocolates have lost twenty grams in a few years. However, this phenomenon does not only apply to chocolate bars and confectionery, but also to alcoholic beverages, chips, cocoa, and even cosmetics or detergents. 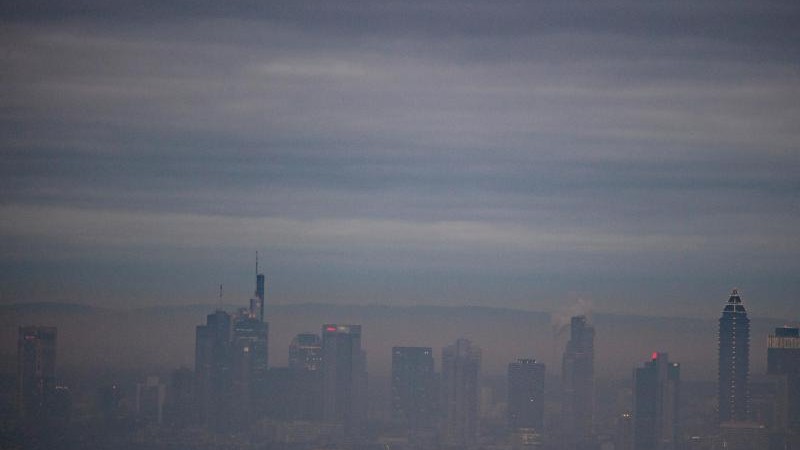 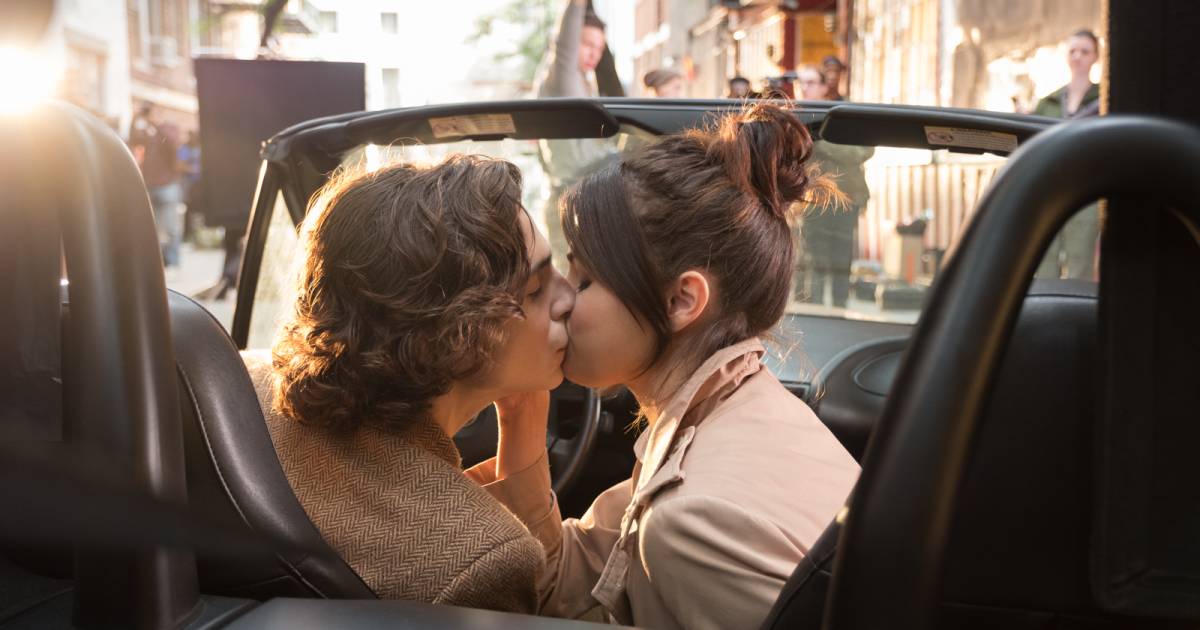 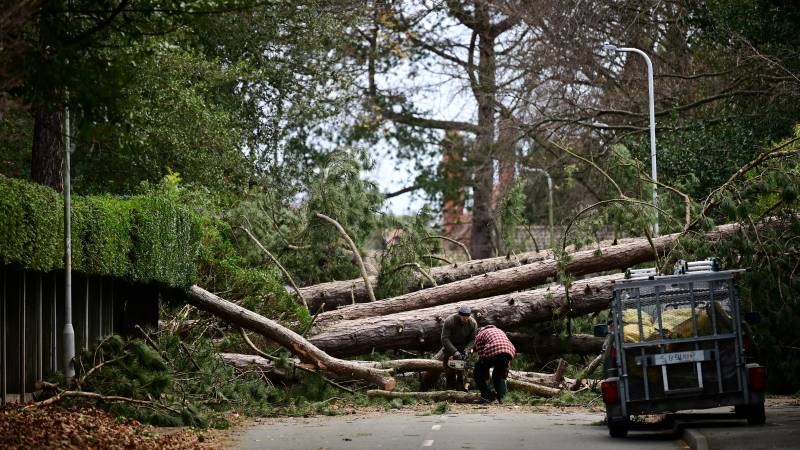