Many risks come together: ECB warns of dangers in European property markets

Inflation, the threat of an economic recession and the increase in interest rates are worrying the European Central Bank (ECB): it warns of risks for families and businesses, bank problems and, above all, turbulence on the real estate market.

The one with one Links marked with a symbol or an underline are affiliate links. If a purchase is made, we will receive one Supply – at no extra cost to you! Further information

Significantly, an example from Britain currently best illustrates the risks that the European Central Bank (ECB) also warns of for the EU and the eurozone: the roughly two-thirds of Britons who own their own flat or house have only the interest on their average fixed mortgage for about three and a half years. Rising interest rates are rapidly making monthly expenses more expensive for large parts of the population. For some, the mortgage may become too expensive, which could bring more homes onto the market and put pressure on prices. At the same time, people who already own a property currently don’t want to buy a new one because they would then have to give up their soft loans.

The danger: More supply and less demand create dangerous downward pressure on the housing market. Prices fall, the risk of non-payments for banks increases and in the worst case there is the risk of a financial and real estate crisis.

In the intertwining of European financial and real estate markets, a crisis in Great Britain would also be a burden for Germany. Above all, the example of the island shows how widespread are the risks that the ECB warns about in its financial stability report for Germany and the rest of Europe. Inflated, sometimes outright inflated property prices, rising interest rates and high inflation increase the risk of panic selling, the central bank says.

In the midst of the autumn rally in the Dax, falling energy prices and high profits of banks and many companies in the Dax, the ECB is reinforcing pessimism for the coming years with its report.

The reform for the new property tax is complex and will require landlords this year. You have to send some data to the tax office. You have to be very precise and meet special deadlines. In our extensive guide you will find all the information you need to know in a compact form.

The causes of these risks are similar in all countries, but are colored locally. Example Sweden: like the Frankfurter Allgemeine Zeitung reportedthe real estate sector will have to repay as much as ten billion euros of debt in 2023, and even around 42 billion euros by 2026. High sums, for the refinancing of which companies will soon pay significantly higher interest than before.

The consequences are the same as in England, but come from the corporations: property companies are overwhelmed with payments, and have to raise money by issuing shares or selling real estate. In the first case Sweden is threatened by a shock, in the second case the real estate market is under pressure.

The FOCUS Online Guide shows you how to invest your money profitably and avoid costly pitfalls.

“Falling property values ​​could have a domino effect,” Anders Kvist, senior adviser to the director of the Swedish FSA, told the FAZ. “When property values ​​fall, the collateral available for lending decreases. This can lead to calls for additional collateral, which in turn forces crash sales. This can also cause a downward push on the housing market.

A horror scenario for Sweden: Two-thirds of the credit volume in the country is represented by real estate loans. In the rest of Europe it is usually only about a third. Home loan problems are hitting Sweden and Swedish banks hard.

Funds that invest in real estate are also feeling the effects of the crisis across Europe. While the total assets of funds with largely non-short-term investments have recently increased enormously, according to the ECB, their liquid holdings have declined. While many investors are now withdrawing their money due to inflation and the crisis, the funds’ cash reserves are not enough to pay all the sellers.

Funds have to raise money by selling houses quickly and therefore often below market price. This erodes their returns, which drives more investors to sell stocks and could start a downward spiral. Many crash sales also drive down property prices, making the sales less profitable. This can also cause a crash.

While banks have recently made a lot of money from rising interest rates, they are now threatened with loan defaults by overstretched homeowners and energy-intensive corporations. The ECB writes that cyberattacks and cheap efficiency are an additional burden on financial institutions.

If banks actually default on loans due to the risks mentioned, this initially only results in losses for the bank. The ECB believes that non-payments are low enough that no money house gets into trouble. In countries where many low-income people, who suffer particularly from inflation, houses and Apartments However, some banks could experience critical loan defaults, the central bank warns. In that case, the entire European financial system will be at risk.

If the risks mentioned by the ECB do indeed put pressure on the housing market, central banks have countermeasures: they can grant homeowners payment deferrals, replace defaulted bank loans or nationalize troubled institutions. So investors need not fear the collapse of the European property market. At worst, however, the EU and the ECB will face costly problems that they can only solve with the next mega-bailout packages. 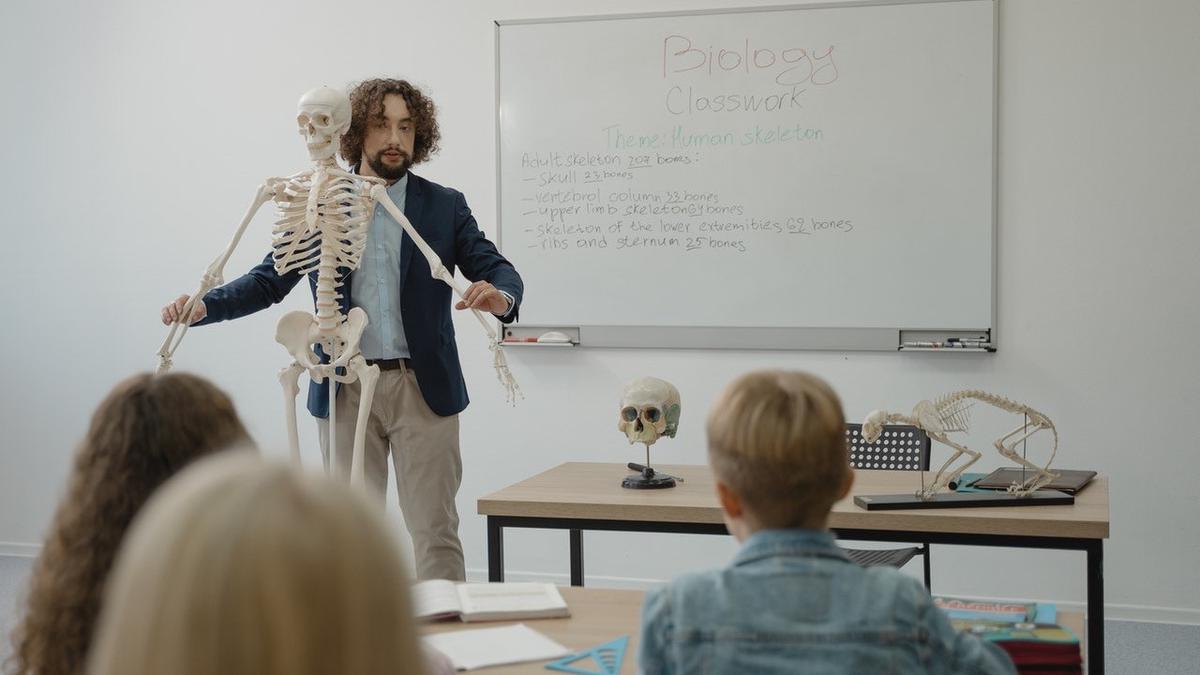 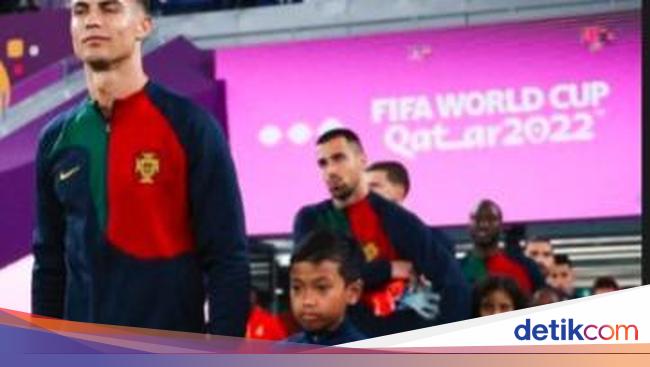 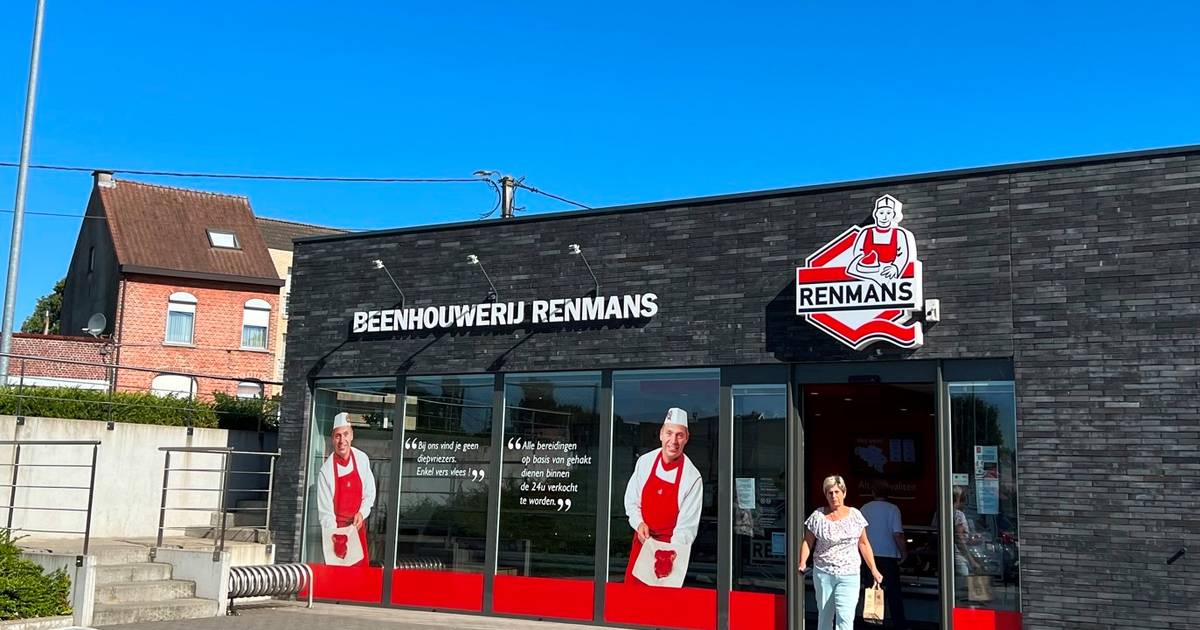 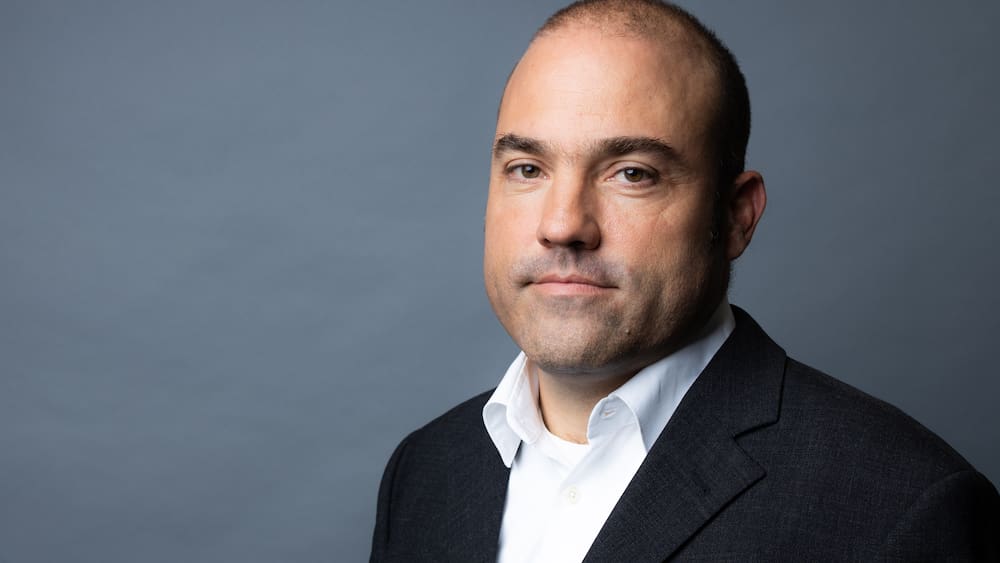 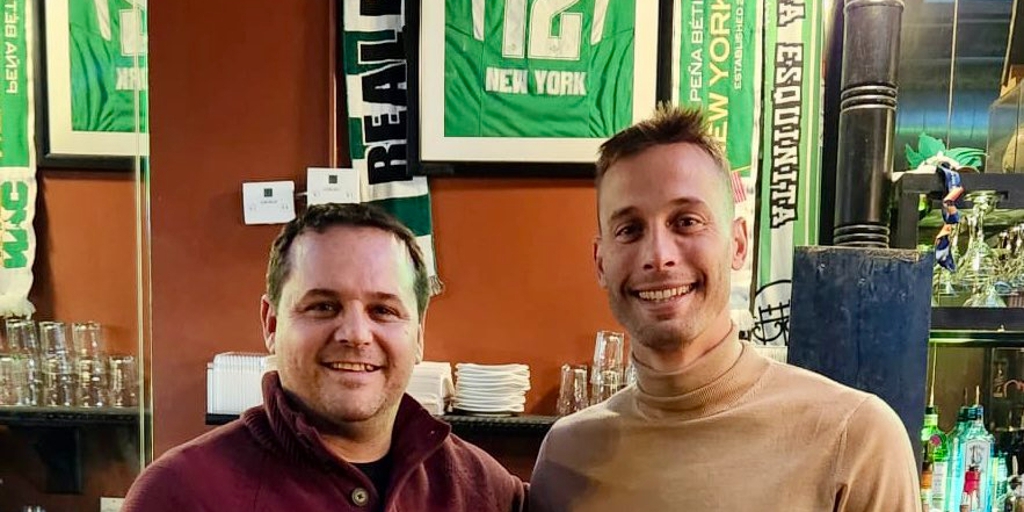 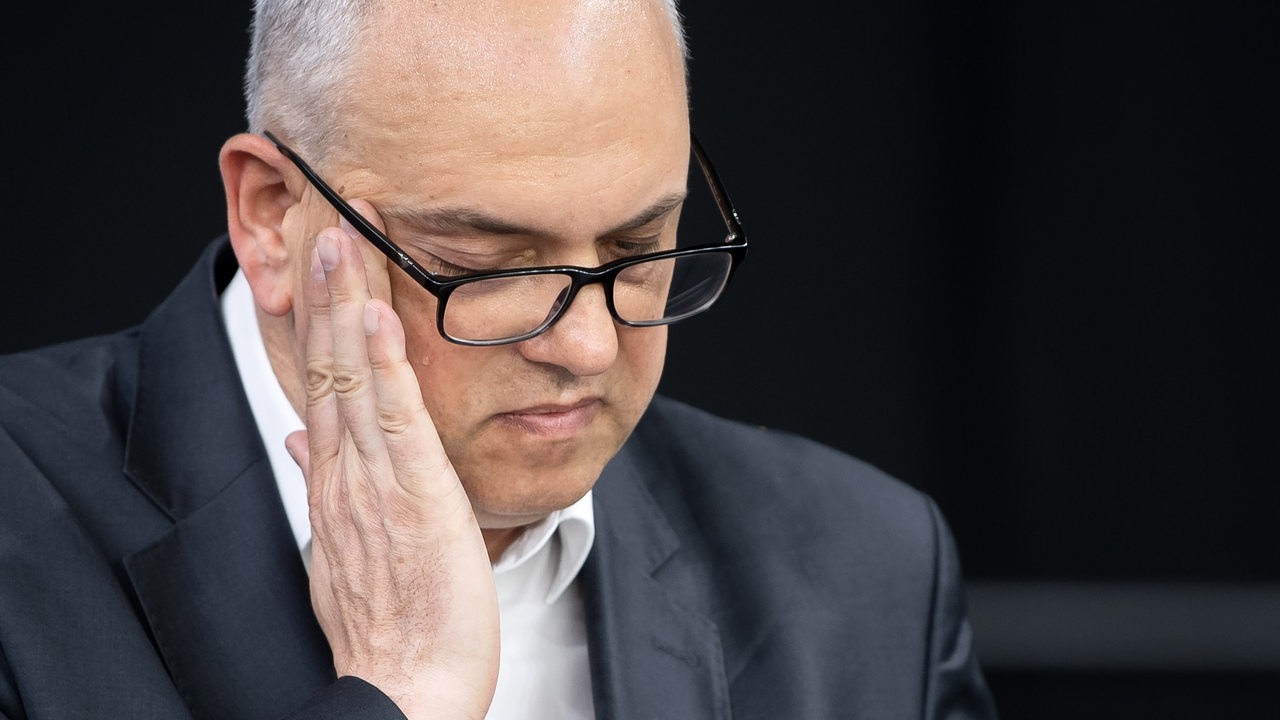 No more passenger flights from Bremen? Not with Bovenschulte

Argentines with music for success? – dpa 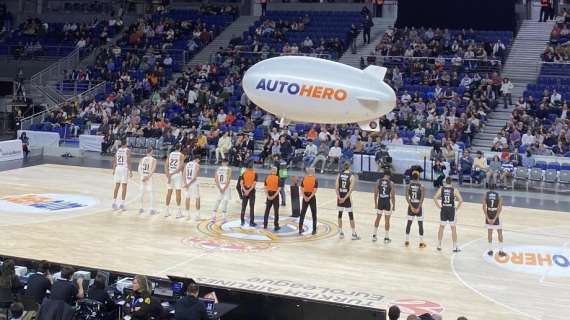 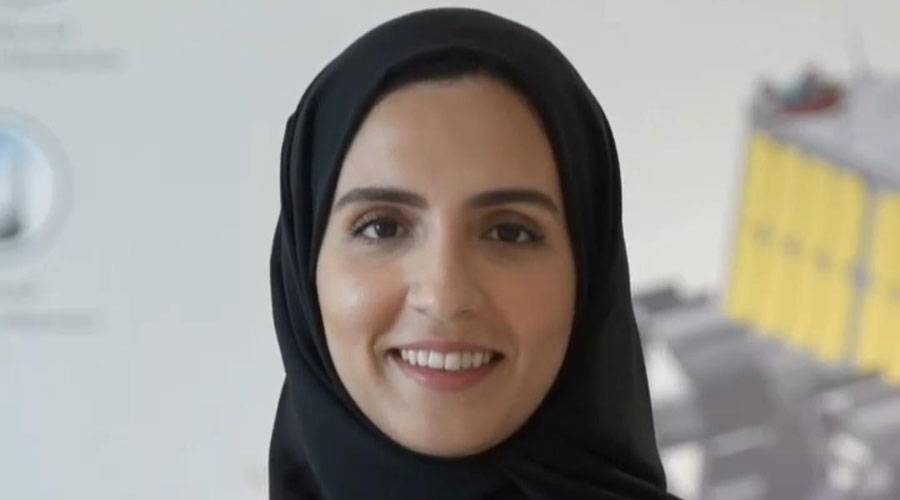 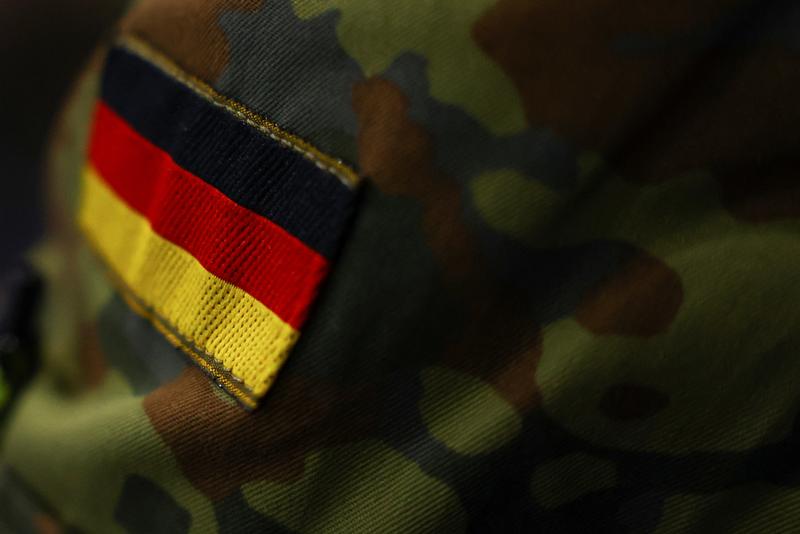