Dynamo Dresden has strengthened their squad with Stefan Kutschke for the upcoming third division season. The striker, who was born in Dresden, comes on a free transfer from FC Ingolstadt, which has been relegated to the second division, and has been given a two-year contract until June 30, 2024. The club announced this on Friday.

“With his experience, his mentality, his goal instinct and as a native of Dresden, who has already played for Dynamo, Stefan Kutschke has the best qualifications to strengthen our young team in the 3rd division in the coming season,” explained sporting director Ralf Becker .

Between January 2016 and June 2017, the 1.94 meter tall attacker already wore the black and yellow jersey. In 50 competitive games for the SGD he scored 21 goals and nine assists. After five years of absence, Kutschke now dares to return home. “I know exactly what it means to play for Dynamo Dresden,” said the striker. “I want to show everyone that I still have what it takes to do my part to ensure that this great club gets back to where it belongs as quickly as possible: namely in the 2nd Bundesliga,” explained Kutschke. 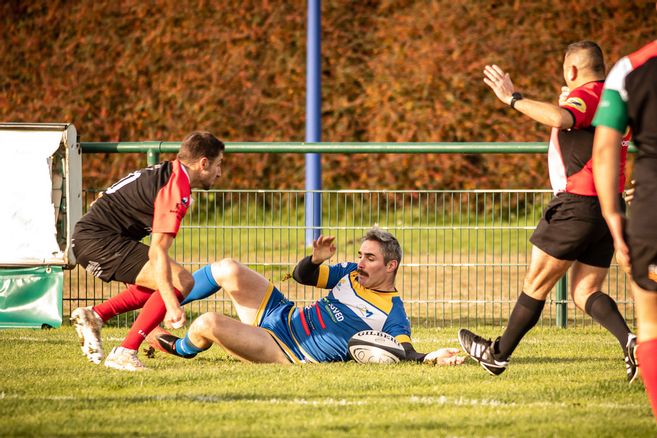 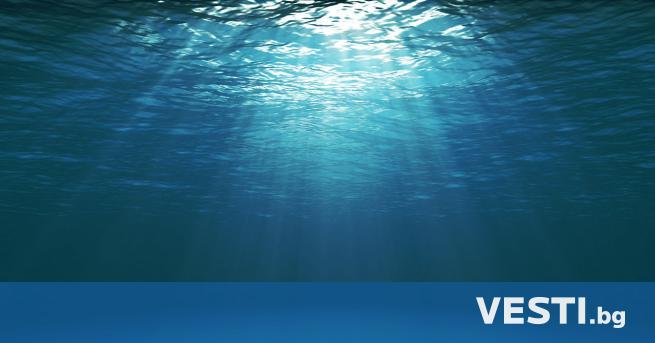 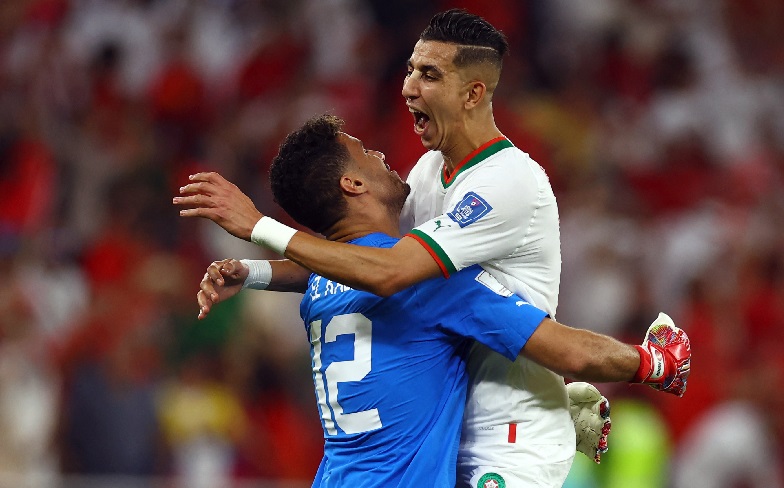 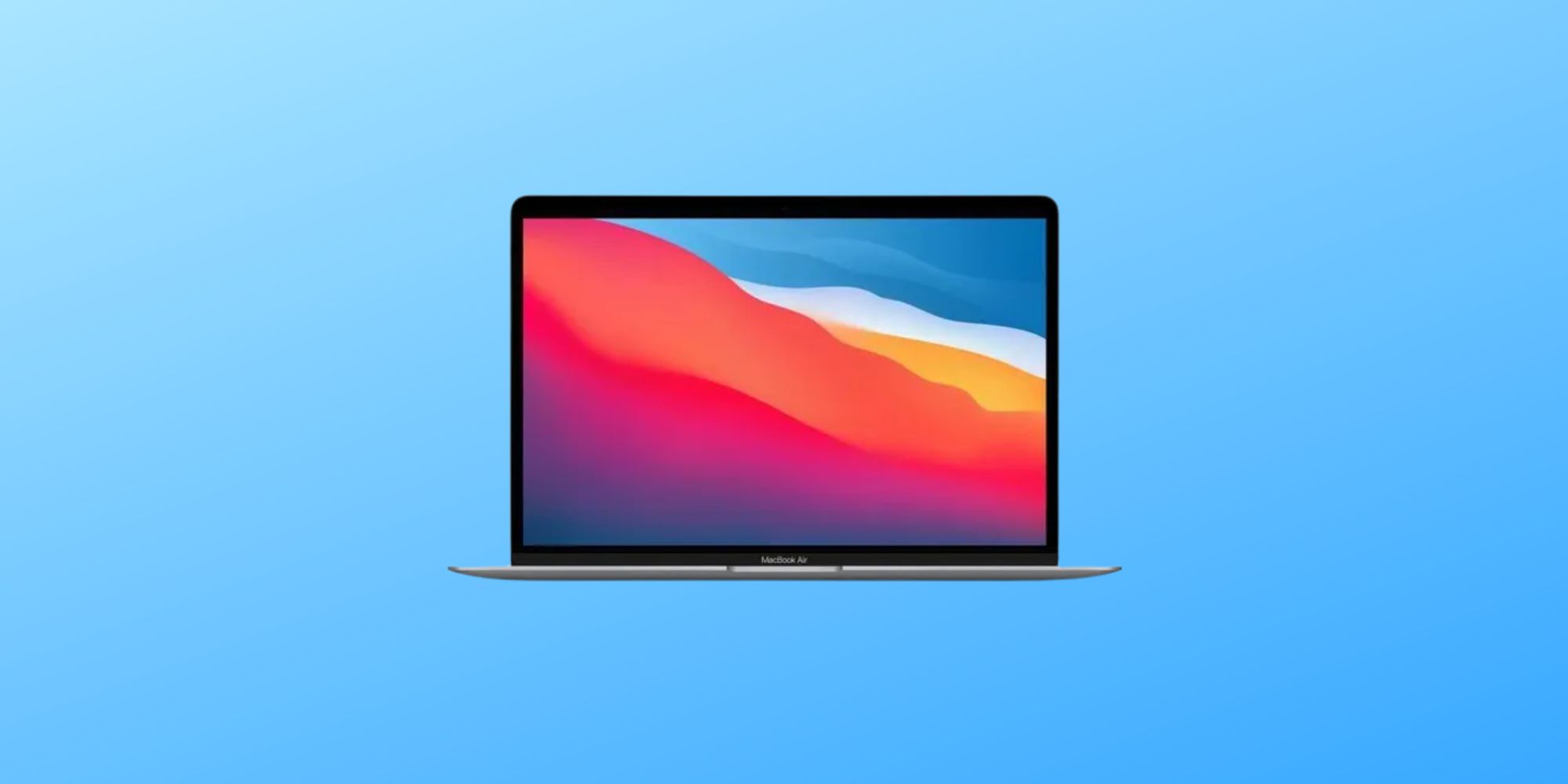 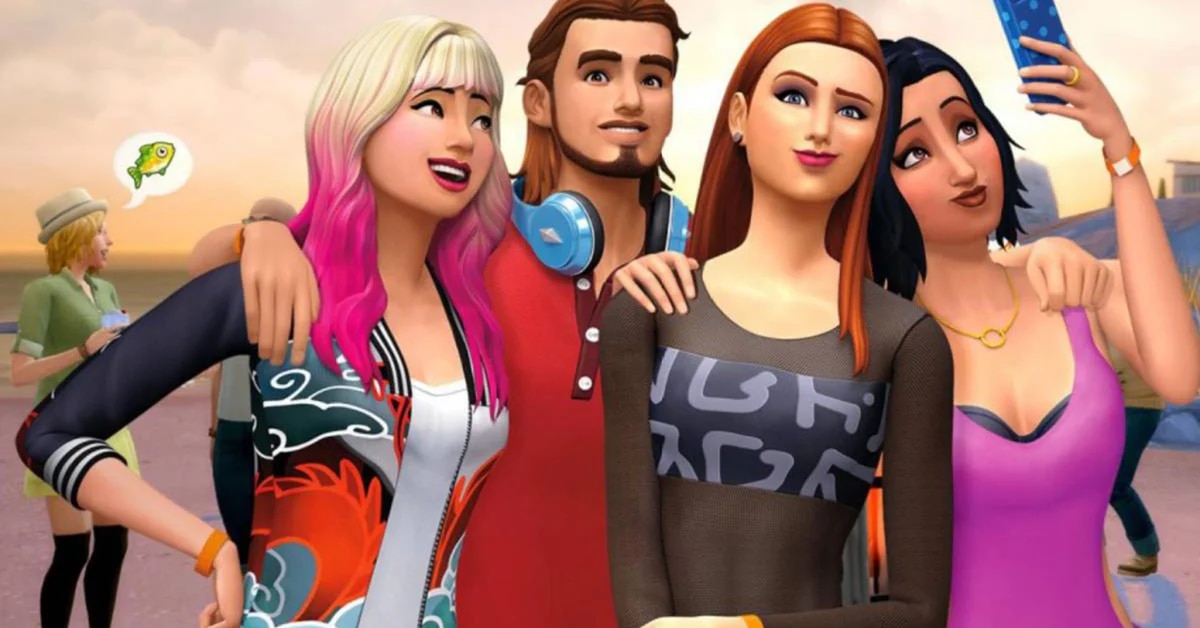 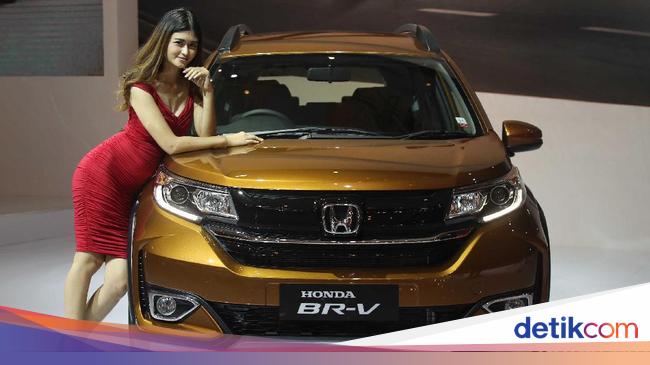 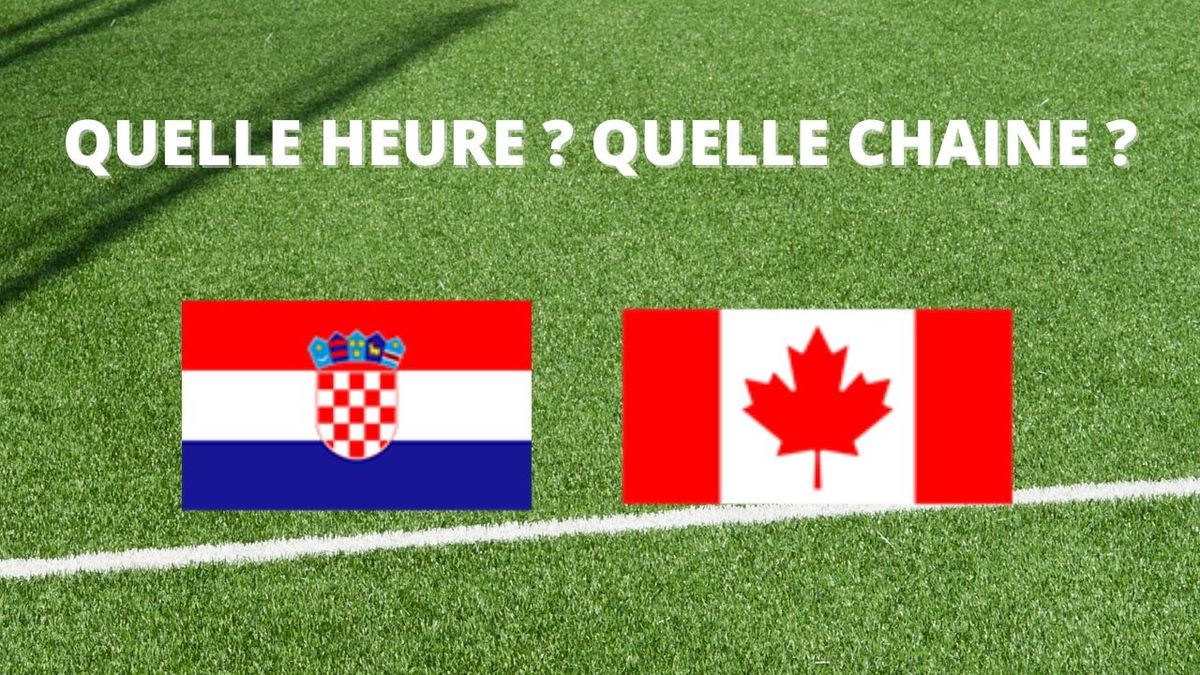 Croatia – Canada broadcast: what time and on which channel to watch the match live? Weather forecast Nov 30 – 3 Dec. Thailand has heavy rains in some places – the temperature drops by 2-4 degrees.