Dyantha is already the proud mother of son Davis (3), whom she has together with her husband Mick de Vlieger. Soon the two will have to divide their attention between two children, because Dyantha lets us know via the video below that Davis is getting a brother.

Dyantha has had a rather eventful year. For example, she stayed in Croatia in the summer for the recordings of Expeditie Robinson 2021 and then she left with her son and husband for a month in Portugal, where she stayed in her father-in-law’s house. They are now back in the Netherlands.

Dyantha previously told the podcast ‘Podnatal’ that her birth of son Davis was very traumatic. Dyantha, who was very pregnant, suddenly had to be rushed to the hospital because it seemed that the umbilical cord was clamped and her baby was not getting enough nutrition. From that moment on, her delivery went very differently than she had expected.

After five restless days, her son was finally born. “That was a moment of disbelief because you feel like you have conquered a kind of war and can’t believe that that war is over and that that baby you’ve been looking forward to for nine months is in your arms. It’s so cliché , but it was the best moment of my life.” 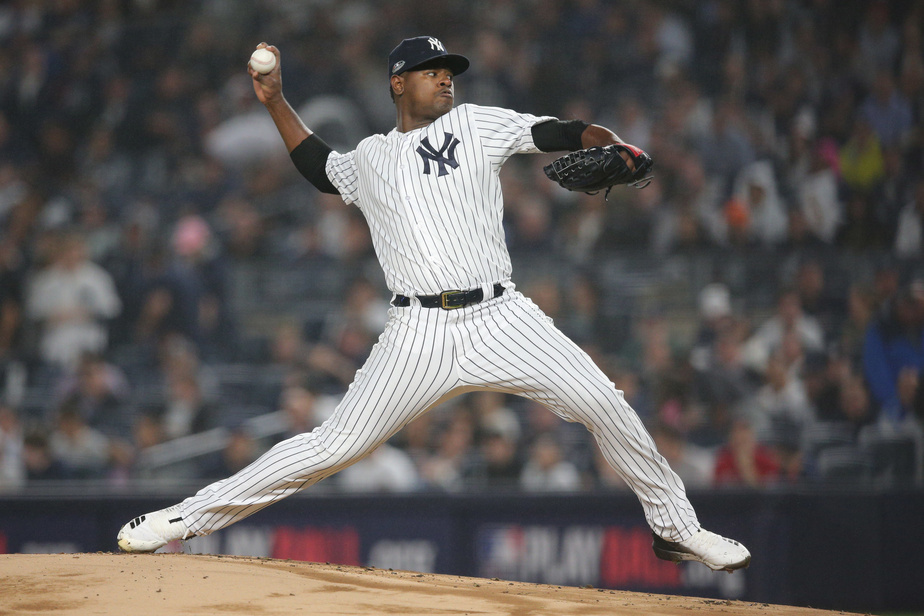