The Dutch editor Henk Van Eeghen has won a Creative Arts Emmy Award for the editing of the action series Watchmen.

It is the second time that Van Eeghen has won the statue. In 2010 he won it for the series Lost. Four other times he was too nominated.

The Creative Arts Emmy Awards are America’s premier television awards for artistic and technical merit and were presented last night. The ‘normal’ Emmy Awards follow in the night from Sunday to Monday (Dutch time).

The HBO series Watchmen is based on a comic series about superheroes.

‘The New York Times’ Reports That Before He Was President, Trump Paid No Federal Taxes In 10 Of The Last 15 Years | Univision Politics News 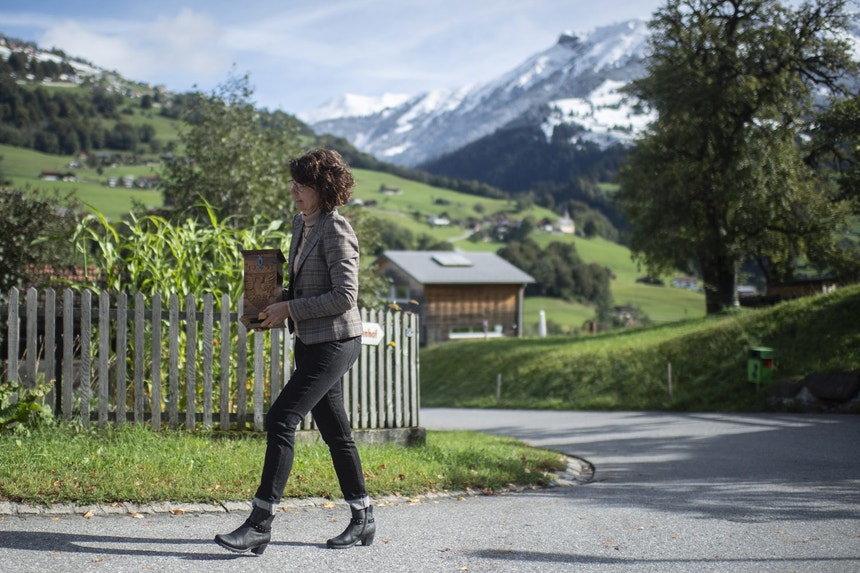 Swiss reject imposition of restrictions on immigration of EU citizens

Understanding Risk Factors and How to Prevent Heart Disease Page all