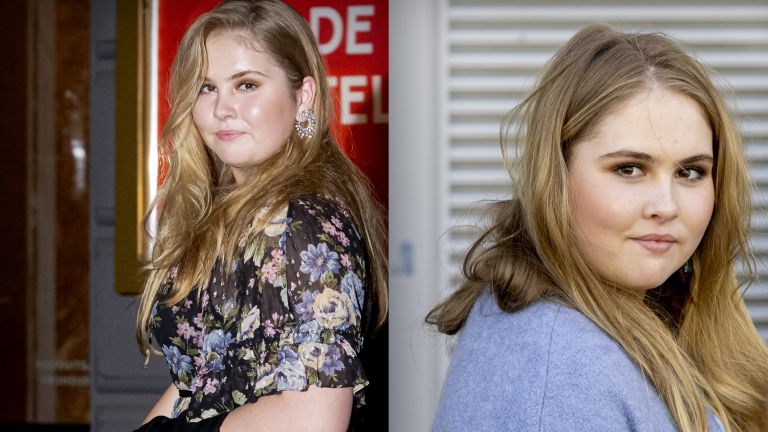 Although the cabinet makes it clear that same-sex marriage is possible, it is not known what would happen to the royal inheritance if their children were adopted.

Same-sex marriage has been legal in the Netherlands since 2001, but it has always been accepted that it cannot be applied to heirs to the throne, as someone must inherit the throne.

Now caretaker Prime Minister Mark Rutte has made it clear that any king or queen can marry a person of the same sex, the BBC reported.

Crown Princess Amalia of the Netherlands turns 18 in December.

According to Rutte, everything has to do with “theoretical situations”, but Amalia can marry a woman.

“Therefore, the cabinet does not consider it necessary for an heir to the throne to have to abdicate if he wants to marry a partner of the same sex,” he explained in response to a written question in parliament from his own party.

As King William-Alexander’s eldest child, Princess Amalia’s future is under scrutiny after a book over the summer raised the question of what could happen if she decided to marry a same-sex partner.

The book does not speculate on the personal life of the princess and there are no indications of a wedding. Amalia is expected to go to university next year and she has been denied the royal income to which she is entitled while she is a student.

Although the cabinet makes it clear that same-sex marriage is possible, it is not known what would happen to inheritance if there were children born of same-sex royal marriage, for example through adoption or a donor.

The Dutch constitution states that a king or queen can only be inherited by a “legitimate descendant”.

The prime minister said that at this stage it is purely theoretical, but it will depend on the parliament, which must approve the royal marriage. “Let’s cross this bridge if we get to it,” he told Dutch television. 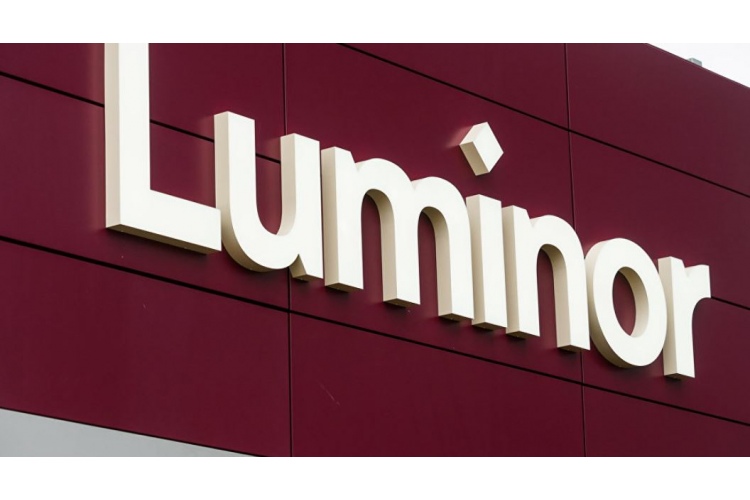 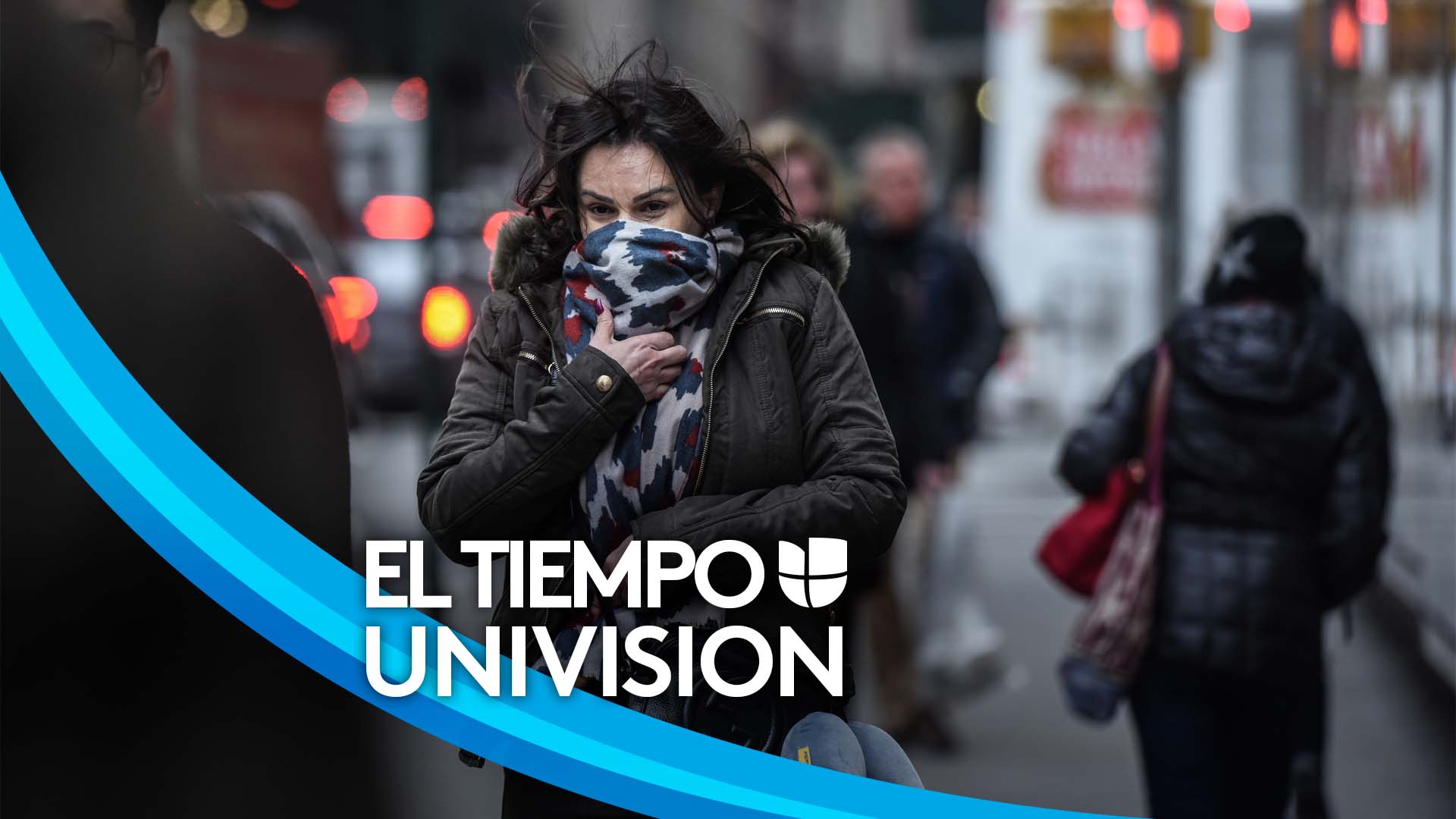 Will infonavit credits rise after the 22% rise in the minimum wage?