King Willem-Alexander stood up for his daughter Amalia during a conversation with the press at Noordeinde Palace in The Hague on Friday afternoon when he felt that a reporter was asking too long about his daughter’s love life. The conversation was after the annual summer photo session of the king and his family.

On the first question from the respective reporter, whether Amalia is happy in love, the princess had clearly prepared herself well. “Very happy, because I experience a lot of love from the people around me,” said the Princess of Orange. “I also know that’s not the answer you’re referring to, but I’d rather keep that to myself. But I promise that if anyone is serious, you’ll be the first to hear about it.”

However, the princess didn’t get rid of it that easily, because the TV reporter kept asking. He wanted to know whether her answer meant that she is now not in a relationship. The king’s time to intervene. “Sorry, my daughter is 18,” he said. “She’s going to college, she’s just starting to invent life. I hope she meets a lot of nice people. You won’t be the first to hear it, nor number two, but I think when my daughter finds the man she eventually wants to marry, maybe she’ll tell you at that point.”

On a subsequent question from the reporter, whether Amalia finds it difficult that she is sometimes in ‘the magazines’, the princess again answered herself. “It’s difficult because those were moments when I thought I was somewhere private. But it is part of it and I am grateful for the privacy that I am allowed at other times.”

The photo session was supposed to be on the Zuiderstrand near The Hague this year, but was moved to Noordeinde Palace at the last minute due to the predicted code yellow in the province of South Holland. It was the first time that 18-year-old Amalia took part in the traditional press interview, which also included her father and Queen Máxima. 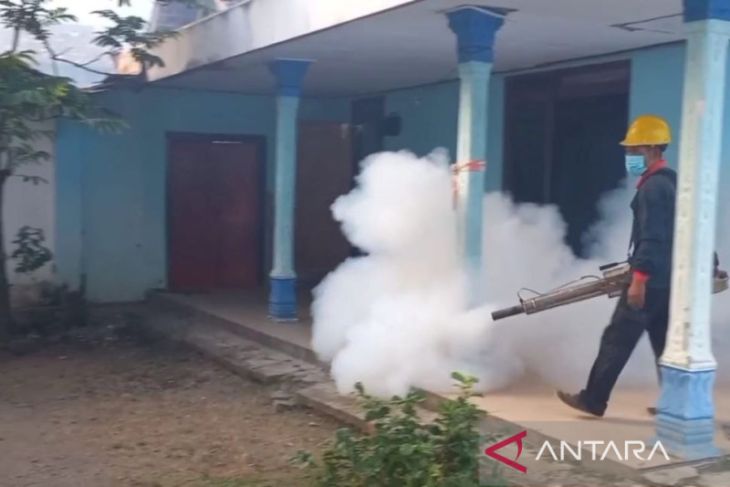