The Dutch brewer Swinkels Family Brewers, better known as Bavaria, suffered a loss last year due to the takeover of the Belgian Palm Brewery. The Dutch recorded a substantial loss on the Belgians. Nevertheless, the Dutch CEO Peer Swinkels remains confident. “Despite the downward revaluation, we believe more than ever in the strength of our Belgian brands.”

The Dutch brewer booked no less than 29 million euros at Palm Brewery last year. The brewer from Steenhuffel and Roeselare is best known for the amber brand of the same name, Rodenbach, and the heavy blonde beers Cornet and Brugge Tripel.
…

The Dutch brewer booked no less than 29 million euros at Palm Brewery last year. The brewer from Steenhuffel and Roeselare is best known for the amber brand of the same name, Rodenbach, and the heavy blond beers Cornet and Brugge Tripel, the latter two brands still performing well. Rodenbach, which the Dutch describe as ‘a gourmet beer’, also grew for the first time in ten years. But especially ‘the Brabant draft horse’ Palm continues to decline. That meant that Swinkels suffered a net loss of 5.3 million euros last year. The company also saw a significant increase in the tax burden, because the write-down of the Belgian brands is not tax deductible. “The ambitious plans we had with our Belgian brands at the time of the takeover prove insufficiently feasible,” sighs the Dutch owner. “We cannot achieve the anticipated results and related cash flows due to the lagging sales volumes.” Nevertheless, CEO Peer Swinkels continues to believe in the potential of his Belgian subsidiary. “In 2015, the Swinkels family developed a growth and portfolio strategy. The expansion to a complementary portfolio – a suitable beer for every moment – is a substantial part of it. Palm Brewery perfectly suited that strategy and the Belgian brands are a huge reinforcement. and perfection of our portfolio, which remains intact more than ever. At the time of the acquisition, the sales result was estimated to be higher than realized. The one-off write-down on the balance sheet is a mandatory accounting decision. We expected that the sale of our Belgian specialty beers outside the Benelux would happen faster and more extensively. The rise of local craft breweries has greatly evolved the beer landscape in the last five years. Competition in the specialty beers market has increased enormously in a few years. Our growth plan for the Belgian brands we have adapted to this, with the introduction of our Belgian special Beers in other countries slowed down a lot. We have now realistically adjusted our plans. As a family business, we look at the long term. The Palm brewery also achieved a positive result: in Belgium, we have been gaining market share for three years in a row in a difficult market. “The takeover was announced on Tuesday 10 May 2016. Both parties were talking about a perfect combination.” can it go fast with the marriage, “said former owner Jan Toye very enthusiastically. The then CEO Jan-Renier Swinkels, further ignited the love fire.” I am proud here. We want to be an ultimate brand portfolio player. We want a suitable beer for every moment. We now have seven beautiful brands and two equally beautiful breweries. Belgium is a great beer country. We are really going to make something of it. Because the book research of Palm Brewery has shown one thing above all: we fit together perfectly. “In an interview in Trends in April 2018, Jan-Renier Swinkels repeated that.” It is very good. It is a very beautiful marriage. The good of both companies comes together. I only encountered positive surprises. “Those high expectations were also needed. Swinkels Family Brewers paid 79 million euros for Palm. It was the largest takeover ever for the family business, where the seventh generation is at the helm. The price came down to Palm’s 17 times its operating cash flow (EBITDA) for fiscal 2015. The Dutch paid proportionally more than AB InBev paid for SABMiller, the number two worldwide being hooked for 15 times its cash flow in 2015. Swinkels Family Brewers paid 131,000 euros per hectolitre sold from the Palm brewery in 2015 (a volume of 0.6 million hectoliters). The Dutch have since invested heavily in Belgium: 20 million euros in the brewery in Steenhuffel and 2.7 million euros in Roeselare near Rodenbach. goal: to strengthen, accelerate and surpass the Palm brands, which the Dutch could do through their international distribution power, because they he company is active worldwide. “Brands such as Cornet, Rodenbach, Brugge Tripel and Steenbrugge show very good growth figures”, emphasizes CEO Peer Swinkels. “Those beers are now also finding their way into new markets such as Canada, Scandinavia, Australia, New Zealand, Japan and China. So let it be clear: despite the downward revaluation, we believe more than ever in the strength of our Belgian brands.” Peer Swinkels, the group’s former sales director, succeeded his cousin Jan-Renier Swinkels in April last year. He left the family business after 33 years. Moreover, at the end of June last year, the Belgian Eric Lauwers became a director of the Dutch brewer. Lauwers is managing director of Arvesta (the former Aveve), the market leader in agricultural supply in our country, and owned by the Boerenbond. But Eric Lauwers became best known as the director of Belgium at AB InBev. He worked for the Belgian market leader for almost sixteen years. Previously, from 1995 to 2000, he worked as a marketing director at Brouwerij Palm. One of his slogans for the amber beer was “does beastly virtue”. Like no other, Lauwers knows the weaknesses of the brewer from Steenhuffel. The Dutch owner now also knows that the five-year plan, as anticipated in the takeover, will not be achieved. The write-offs at Palm Brewery are still separate from the corona crisis. This will undoubtedly have an impact, but Swinkels Family Brewers thinks it is too early for concrete figures. 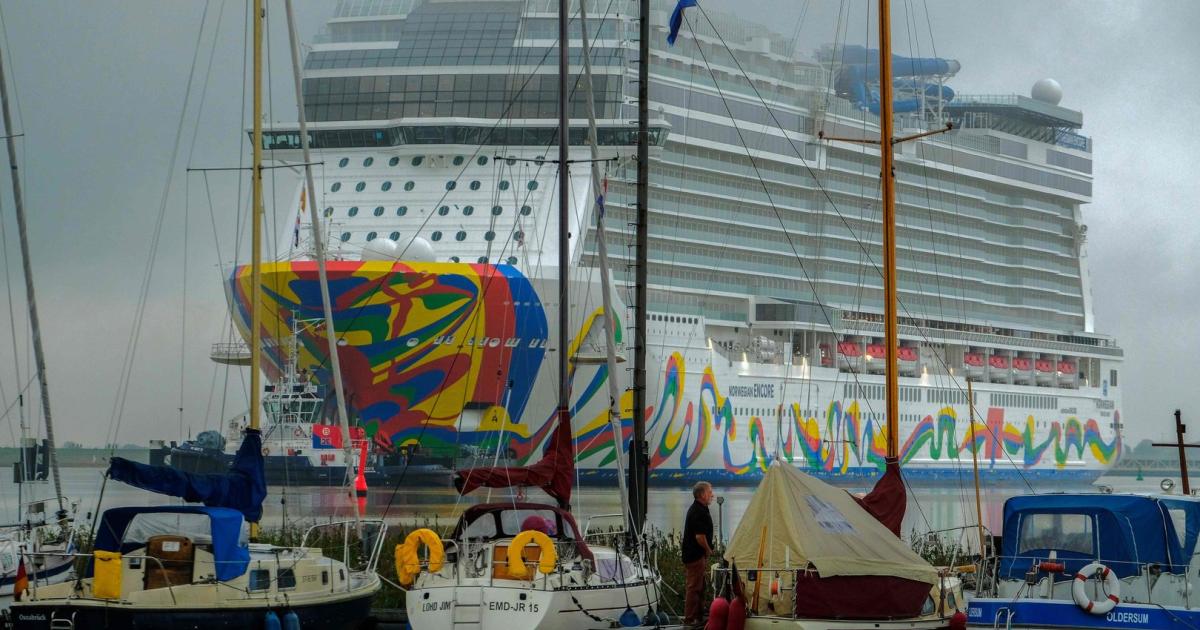 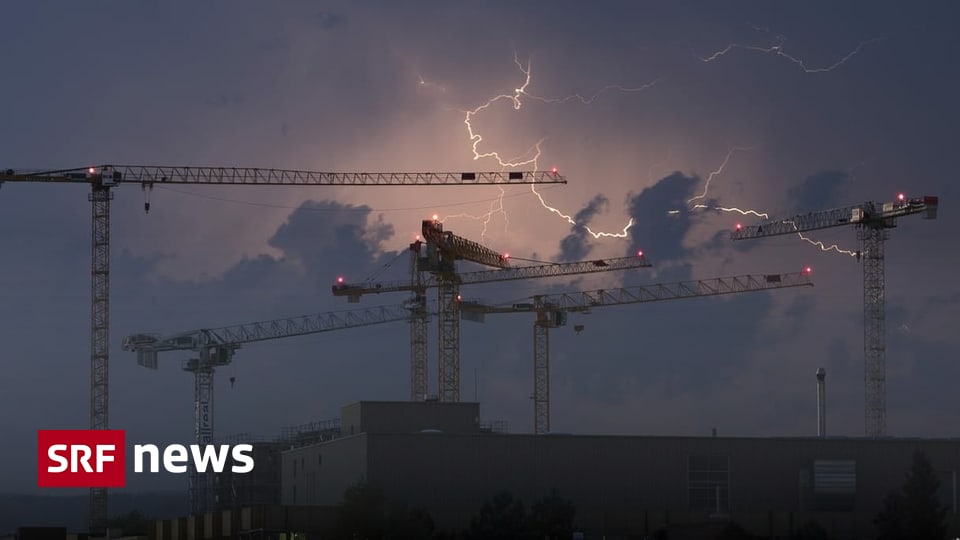 Companies in the pandemic – Many corporations defy the corona crisis... 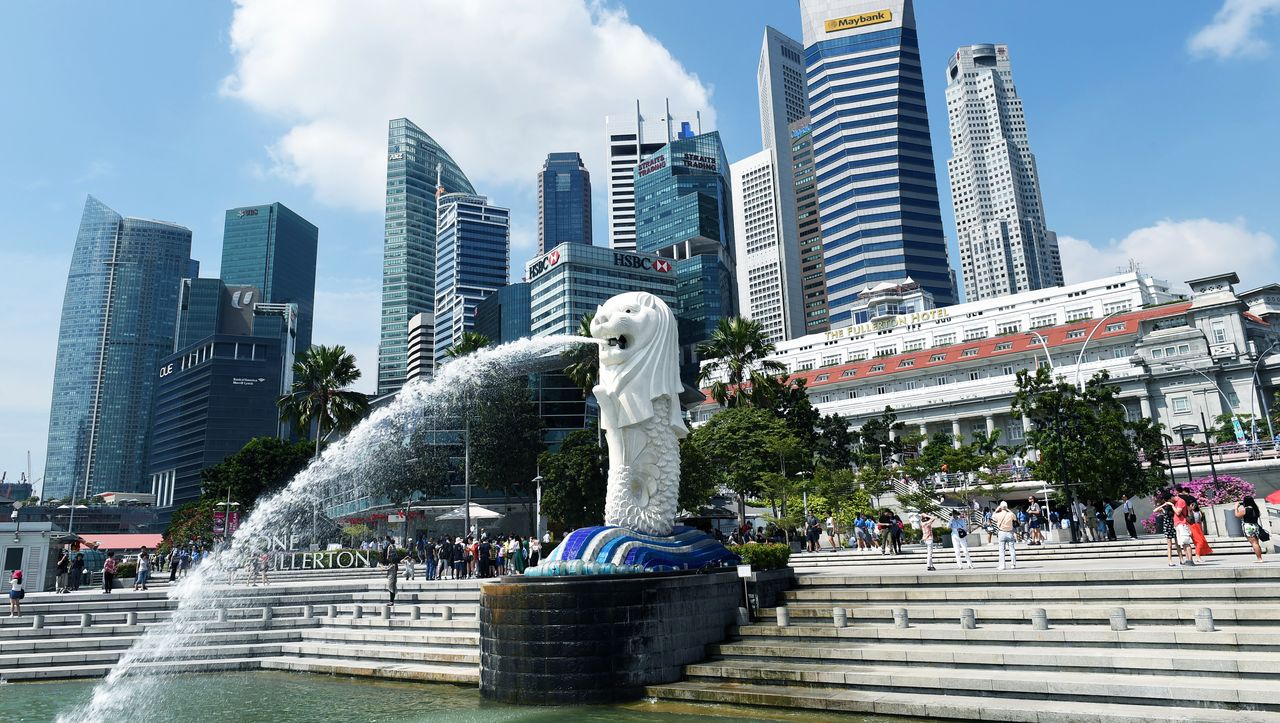