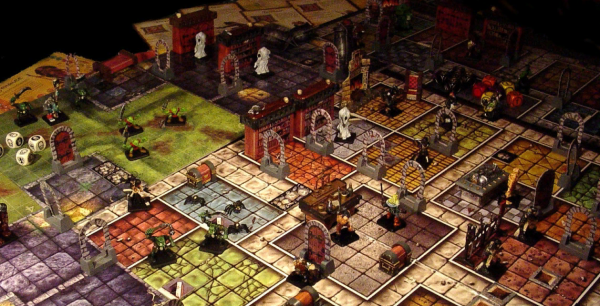 Dungeons & Dragons with almost half a century of history does not cease to be popular among board game lovers. Over time, the reins of power have shifted to players who invent their own storylines and new characters, creating legions of imaginary worlds that are a continuation of the original fantasy RPG. They were also able to manufacture and sell products required for or based on the game under an open license agreement for the game.

Gizmodo reports that a leaked new agreement developed by Wizards of the Coast (WotC), a subsidiary of Hasbro that owns D&D, threatens to “tighten” the open license agreement that has been in place since the early 2000s. This would give WotC the ability to “make money from these products without paying the person who created them,” and companies that make more than $750,000 would have to start paying Hasbro 25% of their profits.

While some scenarios are written by the D&D publisher themselves, many others are written by the players themselves. Under the proposed license, these scripts will soon be owned by Hasbro. “A lot of people just leave the game altogether,” said William Earl, a 28-year-old YouTuber whose videos focus mostly on Dungeons & Dragons culture. He said he canceled his D&D Beyond subscription and would never buy another WotC product.

Shortly after the massive outrage and subscription cancellations, D&D Beyond said the new open license agreement is intended to protect “educational and charitable campaigns, livestreams, cosplay” and other content created by members of the community, and everyone will benefit from it. .