Home » Business » Due to Omicron, the JCI Rally Throughout November Has Been Erased!

Due to Omicron, the JCI Rally Throughout November Has Been Erased! 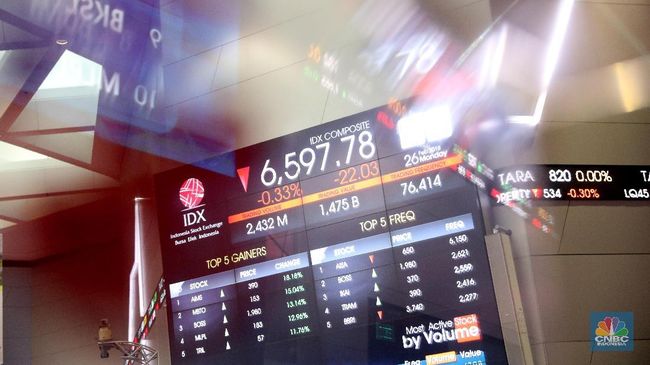 Jakarta, CNBC Indonesia – The national stock market this week fell, following the major sentiment from global markets following the discovery of a new variant of the Covid-19 virus in Africa which is suspected to be more contagious and more resistant to antibodies.

The weekly correction was bigger than the previous week’s rally of 1.04%. The pressure also made the JCI slide past two psychological levels, from 6,700 to 6,500, and erased all the rally that had accumulated throughout November.

In 5 trading days this week, the main reference index of the national stock exchange strengthened for 3 days, namely Monday, Wednesday and Thursday. The biggest rally occurred on Thursday, which was 0.24%, with a total rally of only 0.37%.

Starting the week, the JCI rose slightly by only 3 points on Monday. The increase followed a positive trend in global markets regarding Jerome Powell’s confirmation to continue his duties as the head of the US central bank (Federal Reserve / The Fed).

The election of Powell is considered to provide certainty regarding the continuity of the US monetary policy plan, especially its commitment to maintain a loose monetary policy despite starting to reduce the purchase of debt securities on the secondary market (tapering off) This year.

Furthermore, the JCI was volatile following the direction of inflation in the US and the increase in Covid-19 cases in Western Europe, including in Singapore. Concerns about finding a virus variant that is more easily transmitted and can prevent new vaccinations emerged on Friday which triggered a big correction in world markets, including Indonesia, which fell by more than 2%. 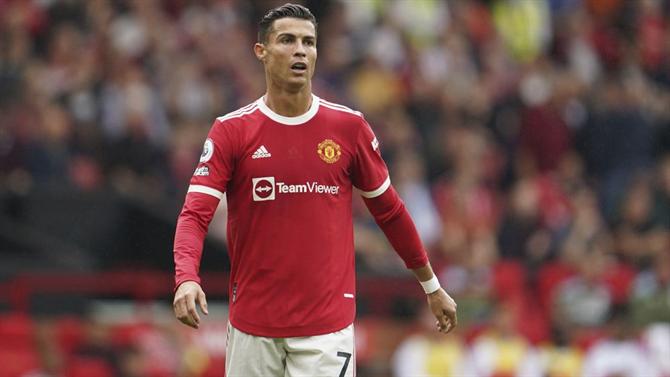