Duchess Meghan: Your father reacts to the Oprah interview

Herzogin Meghan
Her father reacts to the Oprah interview

In her interview with Oprah Winfrey, Duchess Meghan spoke about her relationship with her father. Now Thomas Markle reacted on live TV.

He’s faster than the Queen: While the world is still waiting for a reaction from the British royals to the explosive Oprah interview, Duchess Meghans (39, “Suits”) father Thomas Markle (76) has already commented on his daughter’s statements. He also gave his son-in-law Prince Harry (36) a swipe on British television.

“We all make mistakes. I never played pool naked like Harry or dressed like Hitler.” With these words, the 76-year-old American justified himself on Tuesday morning (March 9th) on the program “Good Morning Britain” and related according to the Daily Mail an incident in which Harry showed up to a party in a Nazi uniform at the age of 20. In 2012, photos of the prince also appeared, showing him playing billiards in a hotel room in Las Vegas – wearing only a necklace.

In her interview with talk legend Oprah Winfrey (67), which was broadcast on US TV Sunday evening (March 7th) and has made headlines since then, Duchess Meghan said she found it difficult to reconcile with her father after he “betrayed” her. In 2018, shortly before his daughter’s wedding to Prince Harry, Markle had paid for paparazzi photos and spoke openly with the press about his daughter.

Now, however, he is “disappointed” by the couple’s persistent bitterness. “I’ve apologized at least a hundred times for what happened … Meghan and Harry never got back in any way,” he told the TV presenters.

Then the former camera technician made a kind of threat against Meghan and Harry: “What I’m going to do, I’ll give the press a story. If I don’t hear from you in 30 days, I’ll give the press another story.” Markle cited the fact “that they don’t speak to me” as the reason for his behavior. “If you choose to talk to me, I’ll stop talking to the press.”

The American also commented on the racism allegations against the British royal family, which are in the room as a result of the explosive interview. The question of an unidentified royal how “dark” the skin of Meghan and Harry’s first child would be, he called a “stupid question”. The claims made by his daughter and son-in-law are “bullshit”. 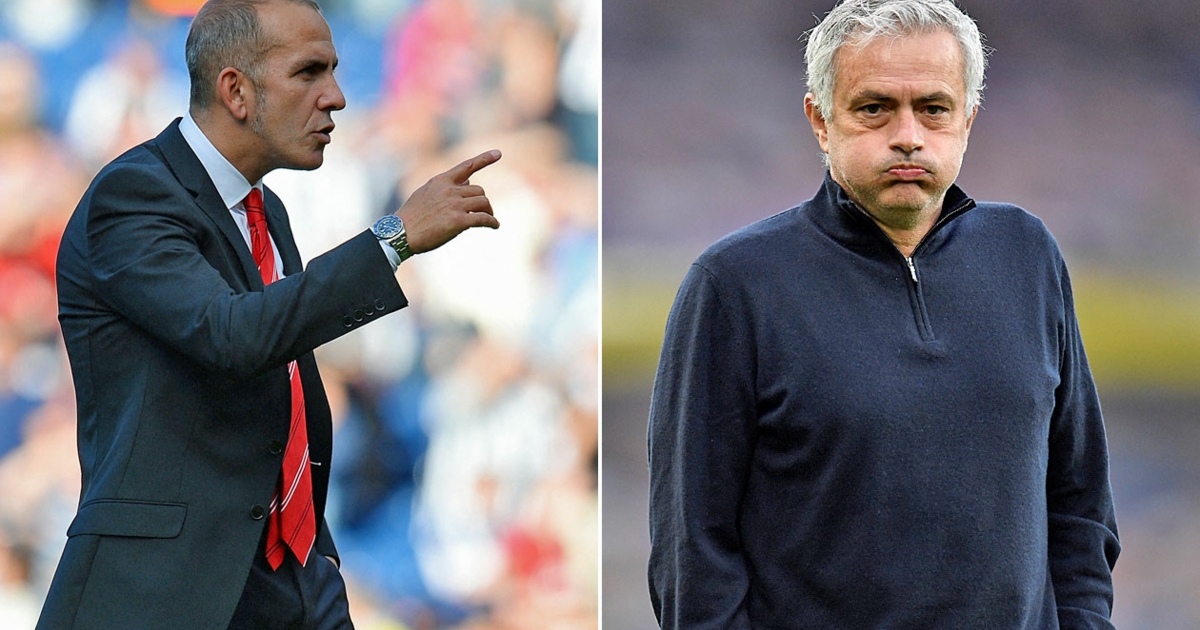