Dubious Corona ruling against the requirement to wear a mask in schools: Ministry intervenes

A ruling by the Weimar District Court causes outrage in the middle of the third corona wave. According to media reports, the judge considers masks to be useless and tests unsuitable.

Update from Sunday, April 11th, 2021, 10:54 p.m .: The Thuringian Ministry of Education has responded to a questionable ruling by the Weimar District Court on the requirement to wear a mask in schools: It is doubtful whether the decision has any legal effect at all because of many inconsistencies. In any case, it only affects the two children whose mother had gone to court. Otherwise, the infection protection measures “unchanged” apply at the two schools in Weimar and throughout the Free State. The court can only make decisions – if at all – for the people who are involved in the proceedings – i.e. not for other children.

The Ministry also generally comes to the conclusion: “The decision raises serious procedural doubts.” The Ministry of Education also points out that the family court in Weimar does not have the competence to review measures to protect against infection or legal ordinances of the state government – administrative courts do that. “A supreme court examination of the decision” will be sought as soon as possible. In the proceedings in Weimar, in which the court had banned the wearing of the mask in two schools, the state and schools apparently did not comment at all. That reports t-online.de.

First report from Sunday, April 11th, 2021, 5:54 p.m .: Weimar – The Weimar District Court is once again making a name for itself with a sensational decision. The focus is on the implementation of the corona measures in schools in Thuringia. The court stipulated that the “obligation to wear a mask, to keep minimum distances and to do quick tests in schools pose a threat to the mental, physical or emotional well-being of the child”, reported several media unanimously from the judgment.

Due to the controversial position taken by the judgment, doubts about its authenticity first arose on social networks. The lawyer Chan-jo Jun asked on Twitter: “Decision of the AG Weimar fake? The decision certainly originated from a legal pen, it seems at least unusual in many respects, so that doubts as to its authenticity are in order. ”But the authenticity of the judgment has now been confirmed. Steffen Dittes, member of the state parliament of the Left in Thuringia, wrote in the short message service: “The decision of the AG Weimar is known.”

Corona judgment in Weimar: No masks, no distance and no tests for Sars-CoV-2

As reported by the “Berliner Zeitung” among others, the Weimar District Court prohibits the school management from ordering the following corona rules and measures:

According to a report by “Focus Online”, a mother allegedly asserted “that the child’s well-being is endangered by the compulsion that applies to her children in their schools to wear a face mask and to keep a minimum distance from one another and to other people.” That The district court agreed with the woman and both schools that the woman’s children attend were prohibited from enforcing the corona rules as well as the rapid tests for the corona virus.

According to the local court, the judge justified the decision with the “lack of use of wearing a mask and the observance of distance regulations for the children themselves and third parties”, as the “Berliner Zeitung” reports. In addition, the judge is said to have listed that another reason for the verdict lies in the corona tests. Because both PCR tests and rapid tests are unsuitable for measuring the infection rate, it said.

Left-wing politician Steffen Dittens described the court’s decision on Twitter as irresponsible: “Findings about infections, especially among mutants, were irresponsibly ignored, highly controversial opinions of an expert made the basis for the decision that endangers students and teachers.”

The politician does not name the controversial expert. Criticism of the selection of reviewers: “t-online.de” is also exercising. The Weimar decision is before the portal. It emphasizes that although the statements of three experts are quoted, neither the state nor the schools have commented in the judgment text. The portal also criticizes the selection of reviewers. One of them is said to be the biologist Ulrike Kämmerer. This has already caused a stir in the recent past, because it criticized the detectability of the coronavirus in the PCR test procedure.

Virologist Christian Drosten responded, among other things their criticism with the tweet: “Those who publicly claim that our SARS-CoV-2 PCR is not validated against human coronaviruses and cold viruses should just take the trouble to read the publication. Also Mr. #Wodarg and Mrs. # Kämmerer. ”In addition, according to the“ Mainpost ”, the biologist from Würzburg also took part in a rally against the Corona measures in Schweinfurt and spoke publicly there.

The Weimar District Court hit the headlines in January due to a controversial judgment. At the time, a man did not want to pay the fine that had been imposed on him for violating the applicable Corona contact ban. The district court approved the man on January 11, 2021.

For example, before the Bavarian Administrative Court, plaintiffs tried to use this Weimar judgment for themselves. But the Bavarian Administrative Court quashed such an attempt – with the words: “This judgment contradicts the vast majority of the case law of German courts and is methodologically questionable. In addition, the district court assumes expertise that it obviously does not have in view of the highly complex situation (sic) ”, as it says in a communication. (slo) 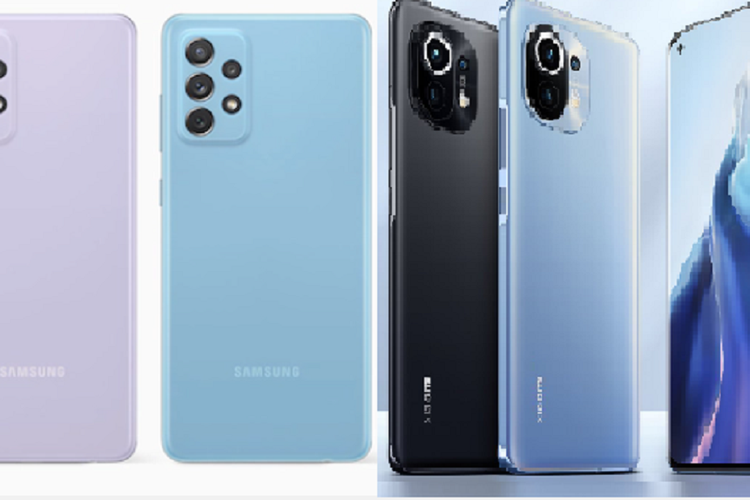