An article by a group of scientists from the Wistar Institute for Biomedical Research (USA) published In the magazine Nature.

A new generation of antimicrobial drugs is urgently needed to prevent the oncoming global health crisis associated with the catastrophic growth of pathogenic bacteria (superbugs) resistant to all known antibiotics, especially aggravated during the COVID-19 pandemic. These drugs should work on a different principle than existing antibiotics.

Farokh Dotiwala and his colleagues were able to identify a new class of chemical compounds with unique properties – they not only suppress the activity of supermicrobes themselves, but also simultaneously force the cells of the immune system to work in the same direction. These new generation drugs are called “dual-action immuno-antibiotics.”

15 startling facts about your health – in our gallery:

In particular, we are talking about IspH inhibitors – compounds that block the IspH enzyme. This protein plays a key role in the biosynthesis of isoprenoids (substances without which the cells of most pathogenic bacteria cannot survive). Experiments in humanized mice (animals that are genetically engineered to have human genes and cells) have shown that IspH inhibitors also provide a second line of defense by activating human T cells to attack bacteria. As a result, microbes have to work on two fronts, making it difficult to develop resistance, the researchers note.

Laboratory experiments have already confirmed that IspH inhibitors are superior to all known powerful antibiotics in their effectiveness against a wide range of antibiotic-resistant bacteria. Moreover, IspH inhibitors are not toxic to human cells. “We are confident that the dual-action immuno-antibiotics will be a turning point in the global fight against antibiotic resistance in bacteria,” stressed Dotivala.

Footballer parents cheated out of money? Dispute over travel heats up the minds | Haller Kreisblatt 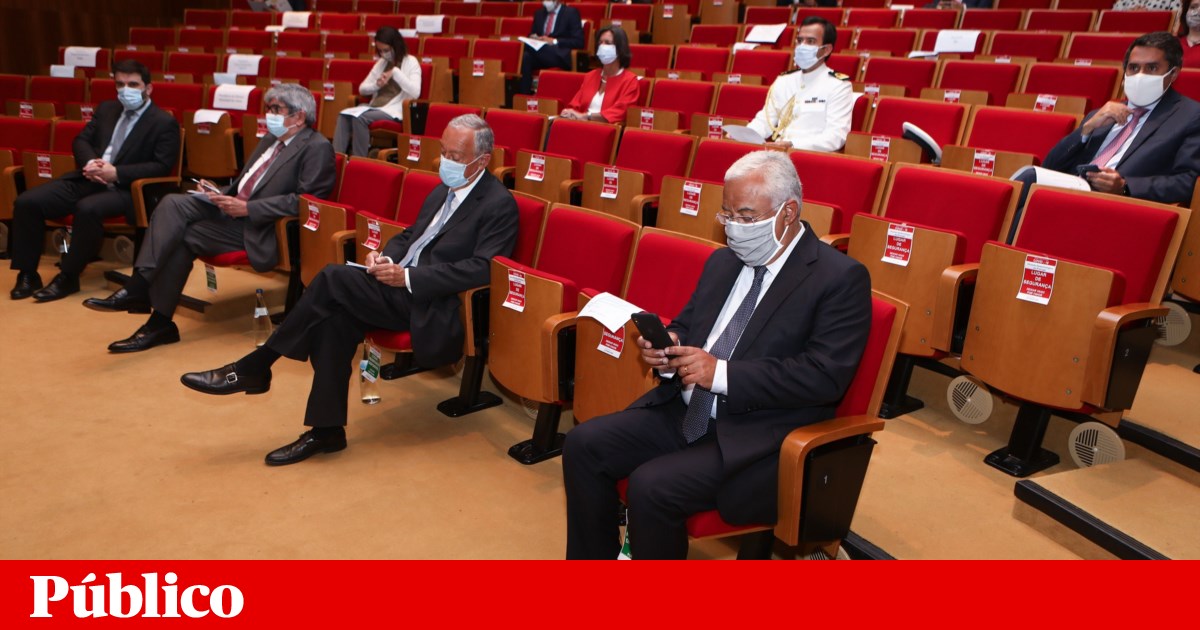 Apocalyptic films: cinema in times of pandemic at Sundance