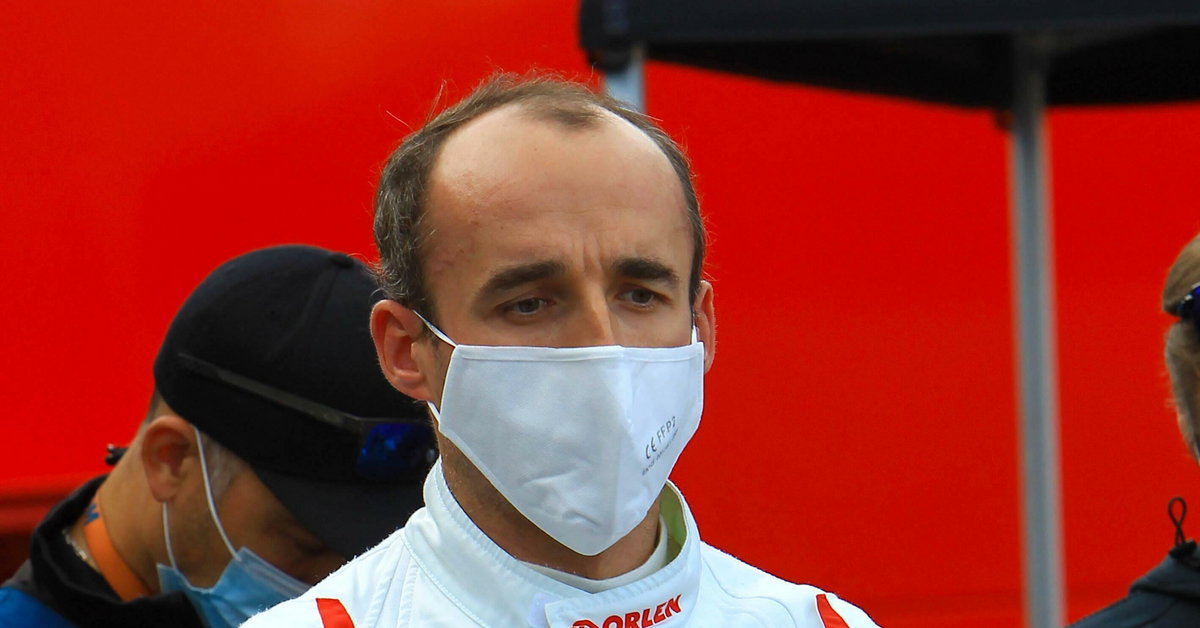 Kubica probably does not remember Saturday’s rivalry very well. He did not make it to the finish line due to technical problems, but in Sunday’s qualifying he finished in tenth place.

The Sunday race provided great emotions. There was a collision on the third lap. Jonathan Aberdein hit Fabio Scherer, who in turn hit Robert Frijns. Robert Kubica took advantage of this and advanced from ninth to sixth position.

A moment later, the Safety Car reappeared on the track. This time, thanks to Philipp Eng and Lucas Auer. They also ended the competition prematurely. After eight laps, only ten cars remain on the track. To the delight of Polish fans, Robert Kubica was driving at a very good pace all the time and managed to advance to the fourth position. Meanwhile, Saturday’s race winner Rene Rast became the leader on lap 19.

Previously, Ferinand Habsburg was in the lead, but later dropped out of the lead due to tire problems. On the 28th “circle” Kubica pushed him to fourth position, and he jumped on the podium.

With three laps to go, Rast was 14 seconds ahead of Nico Mueller’s second. Meanwhile, Kubica bravely defended the third position. He was followed by Glock, Green and Rockenfeller.

It became clear that Kubica is one step away from his first podium since he started in the DTM series. The Pole did not let go of the great opportunity. Rene Rast completed the formalities and once again stood on the top step of the podium. Behind him was Nico Mueller, and third place was taken by Kubica. A huge success of the Pole! Kubica scored for the second time, previously he was 10th at the track in Assen.

Lockdown in Israel is over, but the return to normal life will not be easy – ČT24 – Czech Television

80% of Covid-19 Deaths Affected the Elderly and Comorbidity