Four in ten users of psychedelic drugs, such as ketamine, LSD, 2C-B and truffles, started using more often during the corona lockdown, according to research by the Trimbos Institute.

Many ecstasy users took a pill less often. Less than 16 percent indicated that they had started using this party drug more often. According to the researchers, more than half (56 percent) of alcohol drinkers have started drinking less often since the introduction of the corona measures. For cannabis, this was less than 16 percent.

Due to the corona measures, which took effect in mid-March, the nightlife has largely come to a halt. “For one, this was a reason to use alcohol or drugs more often. For the other, losing the opportunity to go out was a reason not to use or to use less (for a while)”, according to the Trimbos.

The study involved 4,460 people between the ages of 16 and 35 who attended a club or festival at least once a year.

NFC payments from Xiaomi Mi Band 4 are heading west to Europe. Where do they work now?

A giant pumpkin in the Szczecinek Forest District … The State Forests showed a photo of a huge vegetable! [27.09] 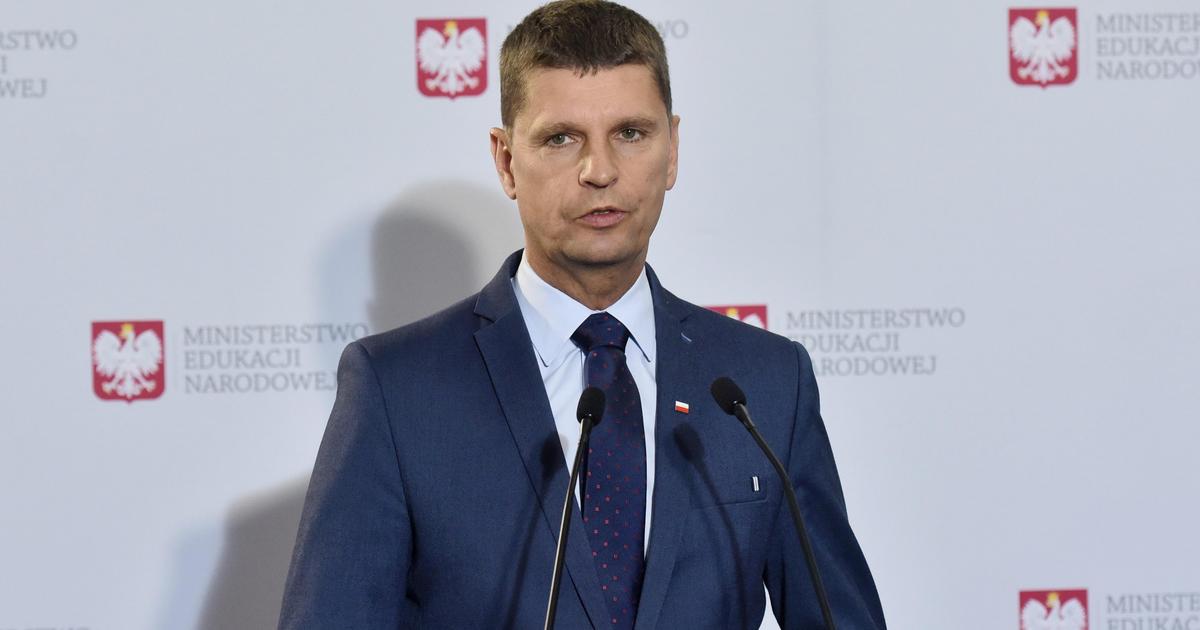 The minister of education reveals what to do with schools