Drug trafficking in Toulouse: sixteen arrests in Izards, more than 50 kg of drugs and € 45,000 seized

the essential
Monday, the police arrested in Toulouse and Saint-Tropez 16 people involved in a vast drug trafficking in the district of Izards. Six suspects were indicted Thursday, four others are being presented this Friday before the investigating judge in charge of the file.

“This is an exemplary case in the fight against narcotic drugs,” says Dominique Alzéari, the public prosecutor. Sixteen people suspected by the police of being heavily involved in drug trafficking in the Izards district of Toulouse were arrested early Monday morning by investigators from the Haute-Garonne departmental narcotics brigade, with with the help of the BST Nord, but also the branches of the Raid in Toulouse, Marseille, Nice and Paris. This vast operation mobilized 170 police officers after four months of surveillance started in February and the investigators acted simultaneously to arrest all the suspects.

The men from Stups moved to Saint-Tropez to get their hands on three individuals, suspected of being important protagonists of this organization. They ended their holidays under the sun of the Côte d’Azur, in a luxury villa at € 10,000 per week! Brought back by plane, this trio and their alleged accomplices were placed in police custody for more than 76 hours at the central police station in Toulouse.

During the searches, the police seized more than 50 kg of cannabis, resin and herb, but also a kilo of cocaine, € 45,000 in cash, luxury vehicles and six firearms, small and large caliber. The turnover of the deal points where cocaine, MDMA and cannabis were sold would reach € 20,000 at the weekend!

Ten of the sixteen people arrested, who are presumed to be very active in this traffic, from the network manager to the “choufs” (the lookouts), including the “keraveurs” (the dealers) or the “supply provider” were presented to the judge Thursday and Friday morning. “Nine of them were placed in detention after their indictment; the latter was placed under judicial supervision ”, specifies the prosecutor. “It was one of the most important deal points in the department. We managed to interrupt traffic on several points. It is up to us to consolidate this advantage. For this, we created a local group against delinquency. We want to restore basic freedoms to the inhabitants taken hostage, ”warns Nelson Bouard, departmental director of public security.

Les Izards is not the only neighborhood to find itself in the sights of justice. In two years, procedures related to drug trafficking have increased by 84%. “Between March and May, 150 files were carried out, 103 people convicted and the prosecution opened seventeen judicial information,” said the prosecutor. In the Izards, when the dealers posted in the stairwells a poster threatening the inhabitants with prohibition to collaborate with the police, the investigations redoubled. “Too many words”, judge Nelson Bouard on these threats when Dominique Alzeari takes the opportunity “to pay a strong tribute to the remarkable work of our police officers”.

Read Also:  In Dubai, arrest of a major drug trafficker from Marseille

Japan. Sea snails cut off their heads and form a new body

Celina Rucci exploded for a strong version about her trip to New York: “I didn’t go to hide anything”

Money gone? Man forgets 22,000 euros in the car and sells it – years later, the call follows

only when there really is no other option 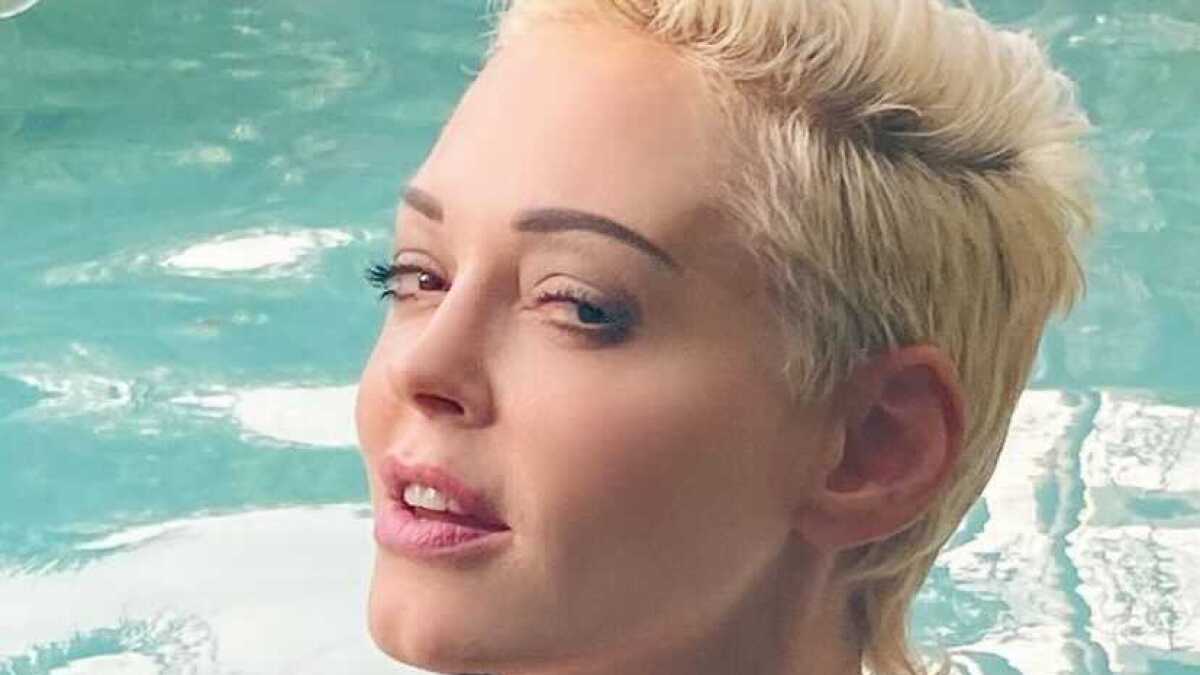 Rose McGowan, the actress who obtained her Mexican residency so as not to return to the US | Viral

Prince rents an entire restaurant for Date: She had no idea of ​​his royal status!