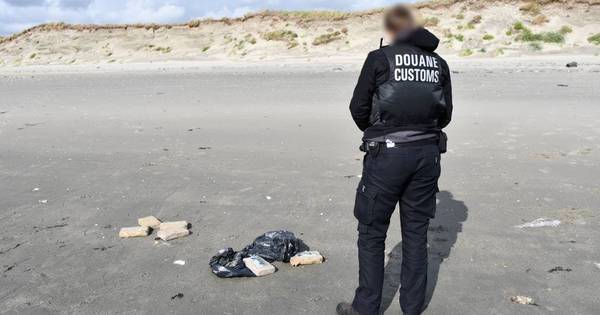 The police noticed last week that several people from all over the Netherlands came to try their luck on the beach between the nuclear power plant and Ritthem, Police Team Walcheren writes on Facebook. They have their hands full with controls.

Officers received a report this week that two people were searching along the waterline. They stated that they had driven a few hundred kilometers to ‘get some fresh air’. When their car was checked, they were found to have thirty small bags of cocaine with them. Those bags are not related to the packages that washed up on the beach. One of the men was arrested and taken to Tower Time.

Today it was also hit again. This morning the police handed out tickets to two people for ‘walking in the dunes’ and to someone who could not show a valid ID. 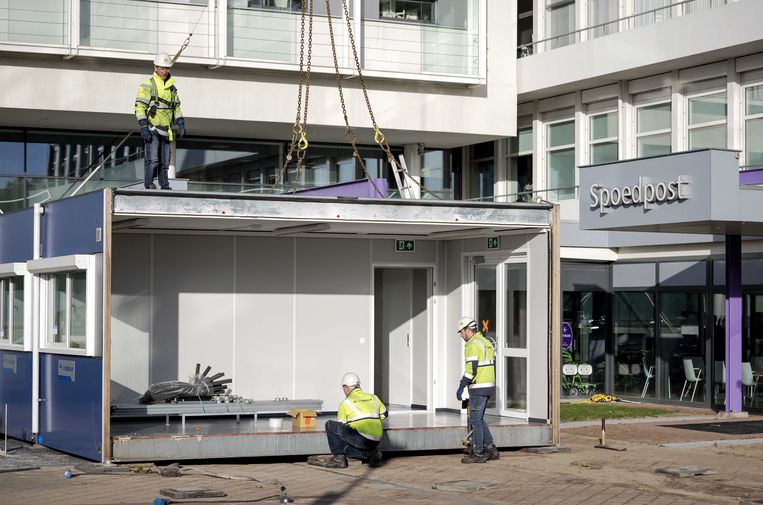