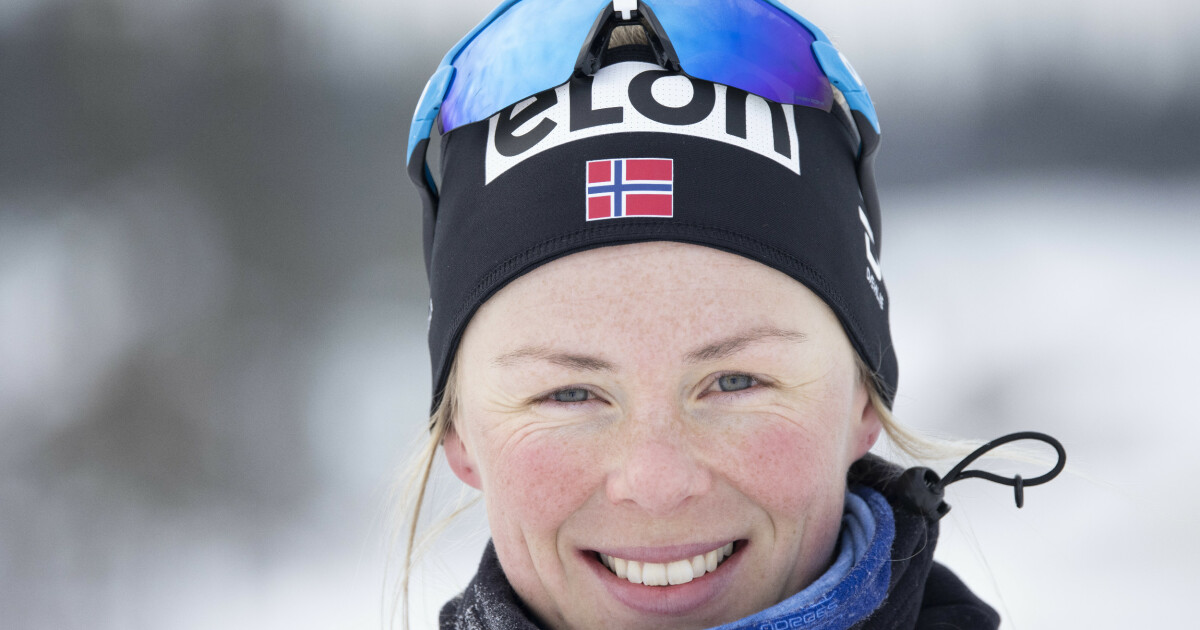 LAVAZE (Dagbladet): – I was actually very alone as a girl at Lundamo but what I did. You become a little special and different, says Anne Kjersti Kalvå to Dagbladet, who in her youth was the only girl among five boys training at home in Melhus.

For Kalvå knows what it means to have a long way to the top. She herself joined the national team at the age of 29, after running the best race of her life at three miles during the World Ski Championships in Oberstdorf this year.

Figures from the Norwegian Sports Confederation (NIF) in 2019 show that there are 11 percent fewer female members than male members in the age group 6-12 years. From 13-19, it is 19 percent fewer.

The girl from Melhus in Trøndelag says that in her early adolescence she was about as good as the boys. But remember well the day she was no longer there.

– I still remember the session where they left me properly the first time. It was tough. Then you had to start adjusting a bit and that there were several training sessions alone. I think that if there are not such large environments, you have to find the joy of going out to do the job yourself as well, says Kalvå.

National team friend Anna Svendsen, like her team friend, had a different path to the top. She has never been on a junior national team, never participated in the U-23 World Cup, and bet two years in the USA from the mid-20s.

Her first championship was this winter at the age of 30.

– It took a long time but at the same time I think you must not give up, says Svendsen before she continues:

– There are different ways into the national team, but you have to get to grips with it early. But I do not hope that the drop-out rate will be so large in the coming years, she says.

Cross-country manager Espen Bjervig believes the most important thing you can do is to create good club environments, so that those who do not join the junior and recruit national teams have a good environment around them.

– One thing is dropout, but we must also make sure that those who drop out can be used in sports for other things, such as coaches. There we have a long way to go. There is no doubt about that, says Bjervig.

At the University of Agder (UiA), they have great ambitions to promote participation, development, and achievement for girls and women in sports at the planned research center FIDES (Female Inclusion and Development in Exercise and Sport).

Associate Professor Bård Solstad at FIDES believes that much of the reason why many drop out is that we know too little about the process of puberty in a woman. He also believes the dropout is due to the lack of female coaches.

– The intrinsic value of being a girl and a woman and participating in sports must be taken seriously, he says.

He points out that the development of puberty in girls and boys is different.

For this reason, it is required that coaches and the surrounding environment have knowledge of the changes that take place in the female body, in a period where many girls experience stagnation, he emphasizes.

– We experience that there are many girls who set personal records before the growth spurt and that it takes many years before they are able to match this again, precisely because of puberty, and not because they do something “wrong” with their training. , he says before continuing:

– Girls must be told why performance stagnates.

During the Olympics in Tokyo, the theme came up again when top sports president Tore Øvrebø expressed concern about the medal statistics, which showed that far more men than women took medals during the championship.

Professor Monica Klungland Torstveit, like her colleague Bård Erlend Solstad at UiA, points out that the importance of more female coaches, both at breadth and top level, will be important for the future.

– Being a woman and having felt on the body what it means to go through the puberty process, feel the challenges associated with hormonal contraception or pregnancy, have been compared with the performance of boys and men, have less competent trainers in the field of women’s health, is something unique a female coach can contribute to the further development of the coaching role in Norwegian sports, she says.

At the same time, she points out the importance of increasing the level of knowledge about how to train girls, with coaches of both sexes.

Earlier in August, Dagbladet wrote about biathlete Ingrid Landmark Tandrevold who thinks one must stop comparing female and male achievements, to prevent women from falling from both the breadth – and the top level in sports. 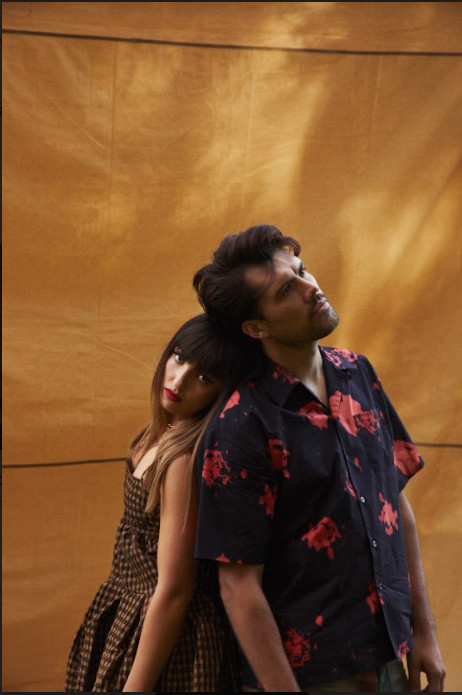 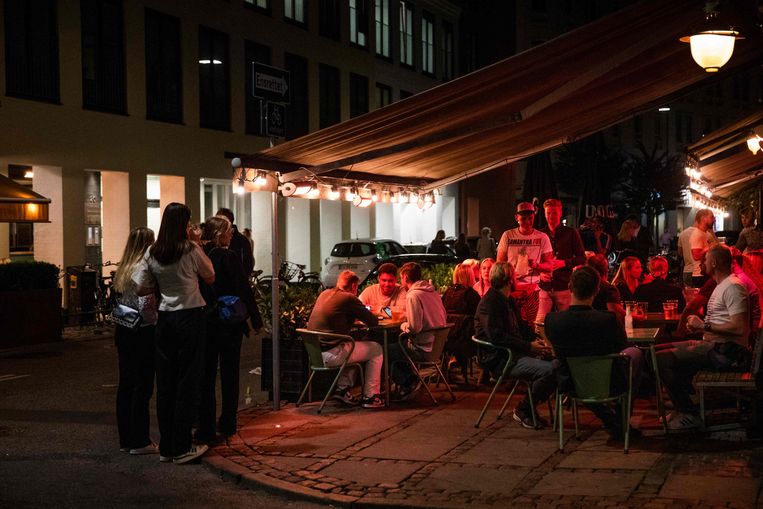