Drama in the English Channel, black passengers were to blame

The drama took place on Sunday aboard a tanker in the English Channel south of the Isle of Wight. “There were several black passengers on board the tanker, verbally threatening the crew. No one was injured, “the police said in a statement. According to Sky News, seven black passengers were found on board the tanker. The BBC quoted lawyers for the Greek shipowner as saying that “it is not a 100% abduction”, as previously speculated.

Coast Guard vessels and helicopters set out for the ship, which was flying the Liberian flag, on Sunday. According to the police, concerns about the fate of the crew began shortly after 11:00 CET and an area around the vessel was closed. A spokeswoman for Associated British Ports, which operates the port of Southampton, said she was not in contact with the ship.

Breaking: SBS have successfully stormed the tanker off the Isle of Wight and arrested seven stowaways, according to well-connected ex-Rear Admiral Chris Parry.

Defence source tells me around 16 SBS troopers boarded the ship, while a frigate was on standby nearby. https://t.co/BDU5aKuLVf

Lloyd’s List reported that seven passengers had boarded in Nigeria, according to the information obtained. Their presence was subsequently discovered and a conflict broke out when the crew of the vessel tried to lock the black passengers in the cabin. The crew contacted the Coast Guard, who then alerted the police. According to the daily, the ship was to stop twice on its voyage, moored off the Canary Islands and on the French coast south of Saint Nazaire in Brittany, according to The Guardian. According to the BBC, however, no stops were on the schedule.

According to sources from the Ministry of Defense, about sixteen members of the SBS special unit got on board, and the military frigate HMS Richmond was on standby nearby. There were also four helicopters, two Wildcats and two Merlin Mk 4s. The Department of Defense said on Twitter that, according to “initial reports”, the crew was safe and healthy.

Armed forces have gained control of the ship and seven individuals have been detained.
Police investigations will now continue. Initial reports confirm the crew are safe and well. (2/2)

The 228-meter-long tanker Nave Andromeda, according to the AP, sailed from Lagos, Nigeria, on October 6, and was scheduled to arrive in the southern English port of Southampton on Sunday morning. At one stage of the voyage, the vessel was said to be moored in the English Channel and according to Sky News his irregular movement indicated that the captain did not have full control of the vessel. 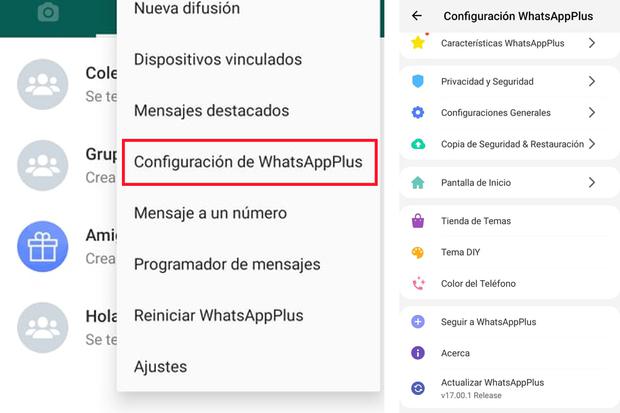 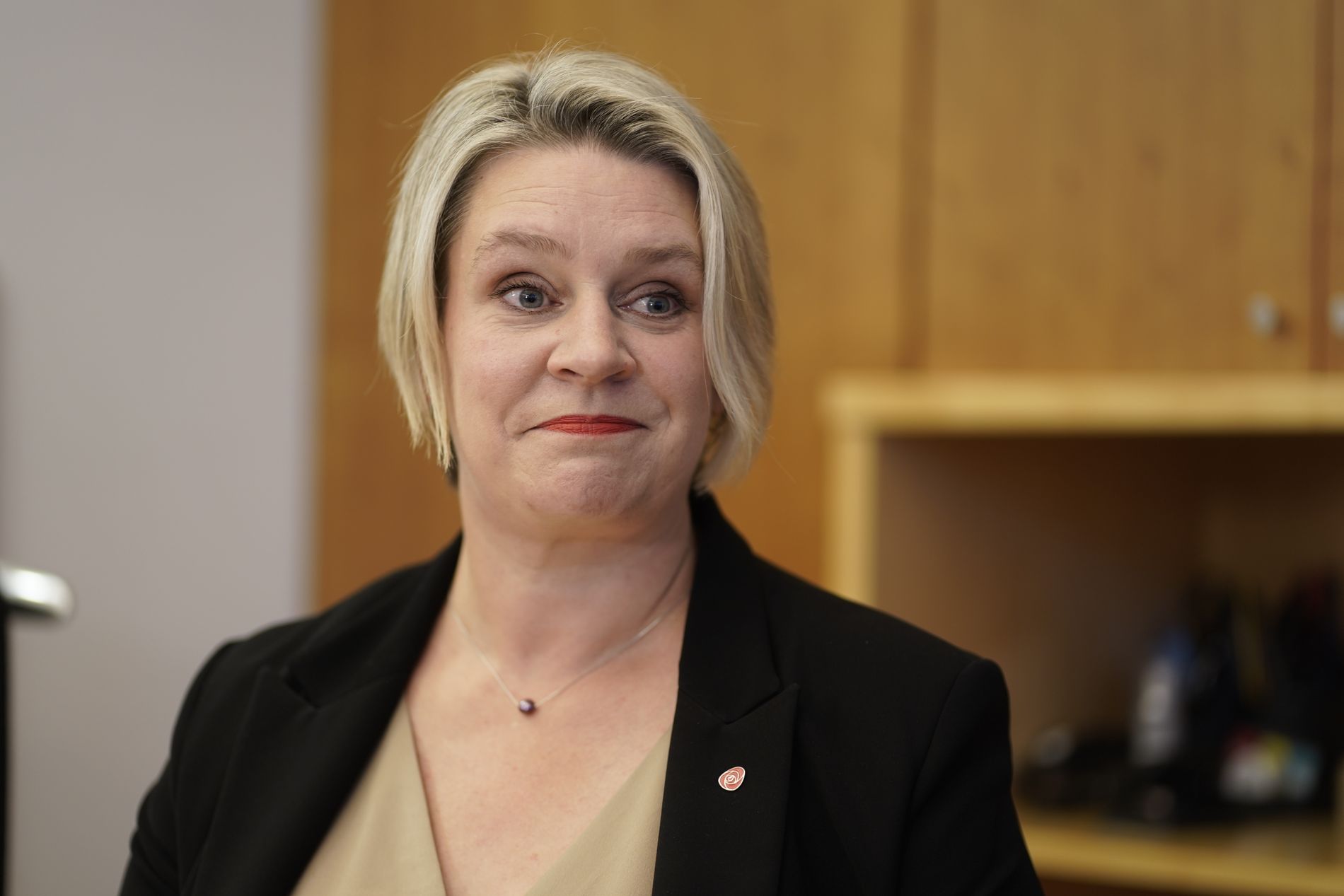