Drama, comedy, science fiction and animated film: there’s something for everyone on Tuesday night.

On Canal Plus, at 9:10 p.m., The things we say, the things we do by Emmanuel Mouret with Camelia Jordana, Emilie Dequenne and Vincent Macaigne (2020)

An injured man and a pregnant woman get to know each other. Each one undertakes to tell the other about his love past in a subtle game of confidences and seduction.

A film full of delicacy …

Change of register with a comedy on TF1 series films at 9 p.m. with Lining by Francis Veber with Daniel Auteuil, Richard Berry, Gad Elmaleh and Alice Taglioni

Surprised in gallant company, a captain of industry hires an understudy to play the companion of his mistress. 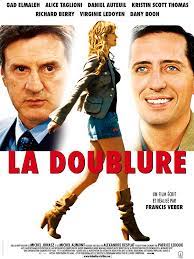 In 2077, after decades of war against aliens, on Earth ravaged by nuclear fire, a technician discovers that there are survivors.

A visually splendid film and an original plot. 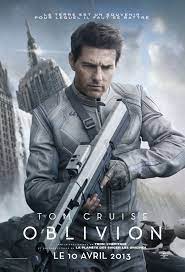 Tim, 7 years old, is the little king of his parents until the day when mom expects a happy event …

A festival of gags … 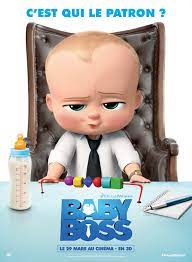 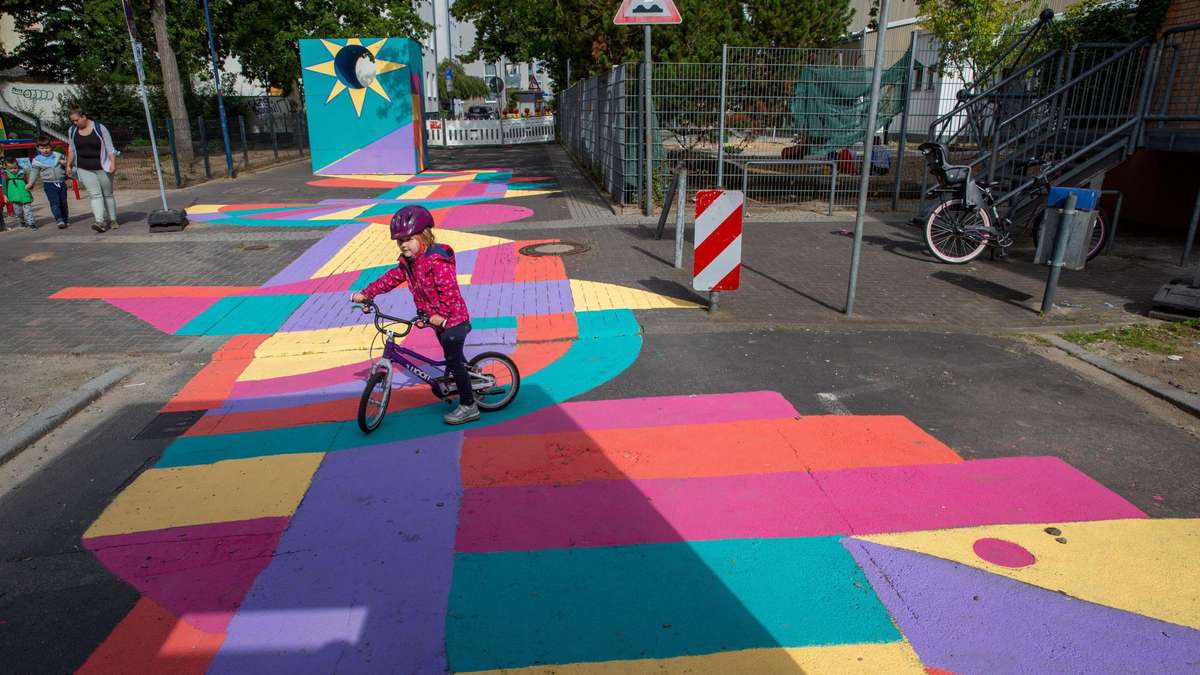 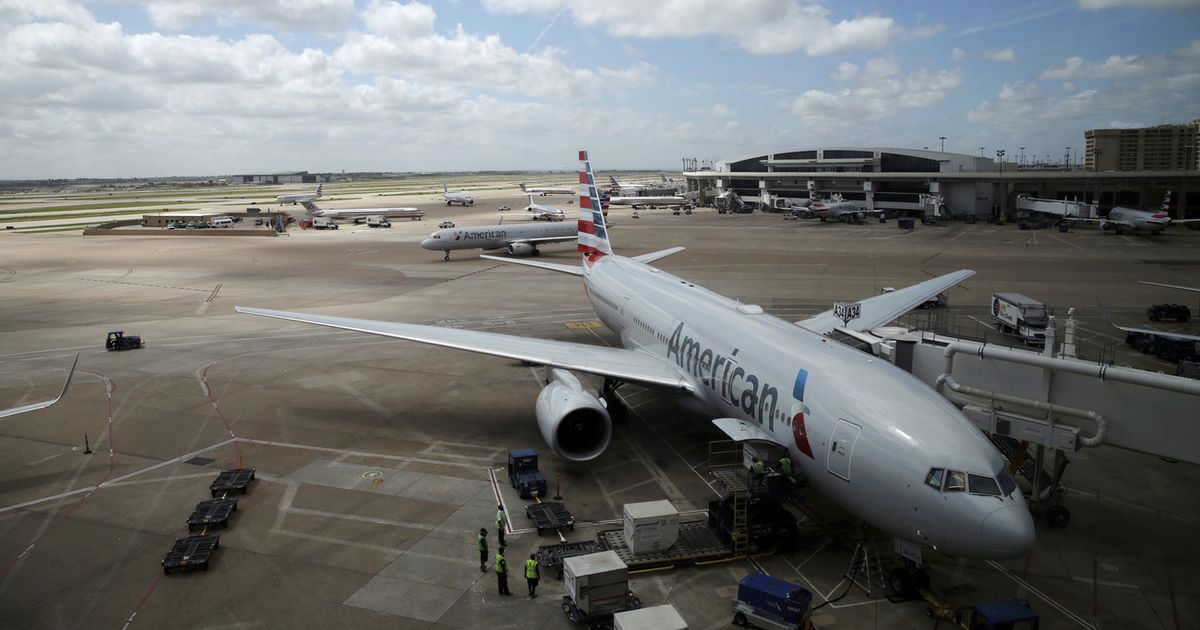 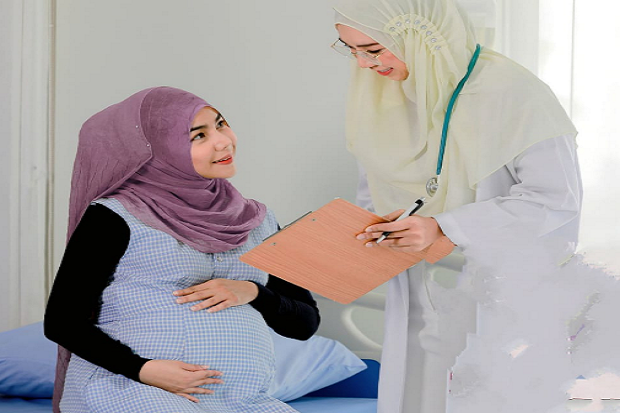