Draghi: “Things must be done because they must, even when they are unpopular” – Corriere.it 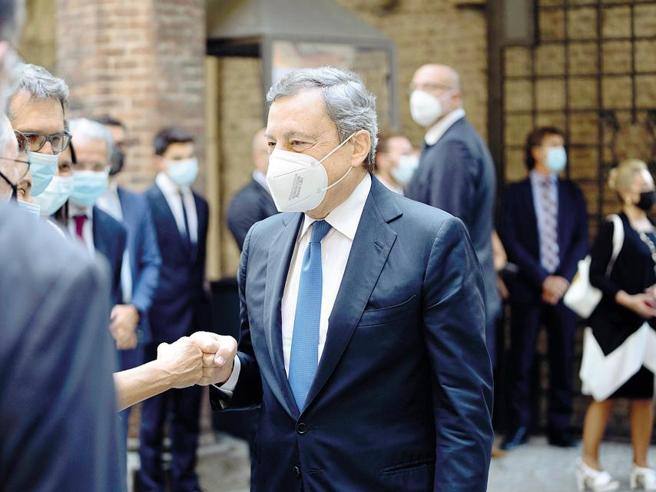 Mario Draghi remember Beniamino Andreatta in Bologna, on the occasion of the naming of the auditorium of the Bologna Business School to the economist, academic and politician from Trentino, and a portrait and a set of memories emerge that the head of government returns to the audience. And somehow even al debate on the country’s reforms that are in the pipeline in recent months. The memory that the Prime Minister has of it (my first assignment back from MIT, at the University of Trento, I owe it to him), is still valid today. It is necessary, as Andreatta said as a politician, make necessary decisions even when unpopular,things must be done because they must be done, not to have an immediate result: a reformist trait for which it is necessary combine autonomy and immediacy, in some cases with the need for say many no and few yes, to avoid that everything is overwhelmed in irresponsibility.

On the same day the premier participates, also in Bologna, at the G20 Forum dedicated to dialogue and peace between different cultures and religions. Draghi quotes Pope Francis (extremism and violence are not born of a religious soul, they are betrayals of religion) and sends a message: The duty of politics the action, preceded, guided by study and reflection. In this, you religious authorities have a fundamental role. Call the policy to action consistent with your message. Then he gives his personal version of the principles of faith (religion must never be exploited, but in the worst cases, it has been used to justify violence, the deprivation of fundamental rights), he adds that violence in the name of a faith affects everyone. , indiscriminately, and it is useful to remember that victims of terrorism often share the same faith as their killers. And here the discourse touches the ongoing crisis in Afghanistan: We are witnessing images that take us back to the darkest years in the history of the country. As an international community we have a moral obligation, an obligation of humanitarian aid, of the prevention of terrorism, of support for the protection of human rights ”.

During the day there is also space for an intervention, with a video message, to the Italian-German Economic Forum. For Draghi, Italy and Germany can play a leading role in completing European integration, also because the economies of the two countries are practically interdependent: Germany and Italy are the manufacturing engine of the European Union. About half of its industrial production comes from our factories. From mechanics to means of transport, we are often a single value chain, a tangible sign of the benefits of the single market and monetary union. In 2020, trade between the two countries amounted to 116 billion, more than Italy’s trade with the United States and China combined. Germany trades more with Lombardy than with Turkey. And Italy trades more with Bavaria than with the whole of Poland. Our prosperity and well-being largely depend on being united. 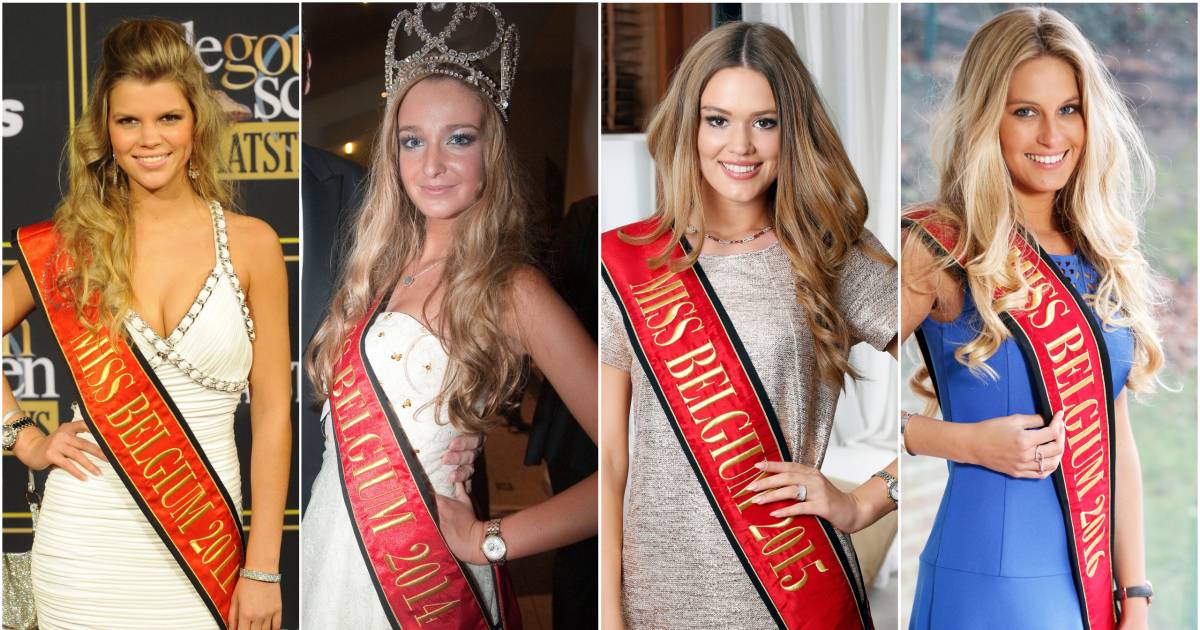 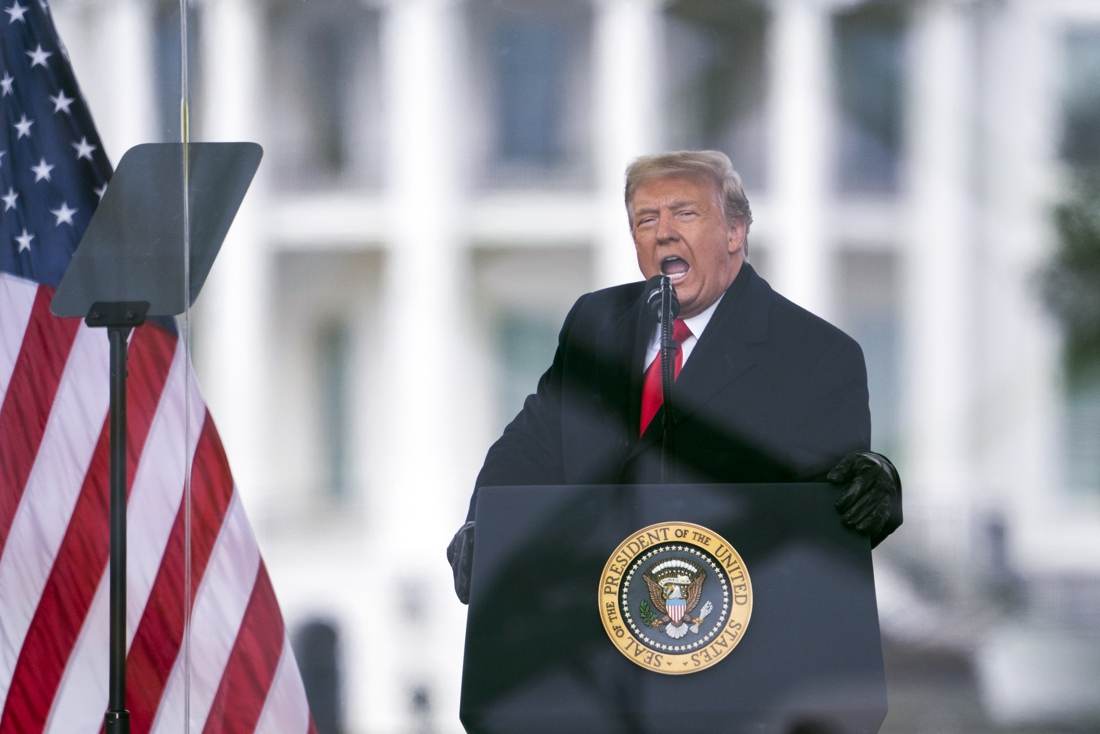