Most health restrictions are no longer in effect since July 1. Now we need to prevent the resurgence of new cases and have an infectious disease treatment center. This is the opinion of Dr. Soobaraj Sok Appadu, director of the new ENT hospital.

All restrictions have been removed. Are we at the bottom of the wave?
We can’t say that, because we haven’t had a significant number of positive Covid-19 cases. But many factors were taken into account before lifting the restrictions which had not been in place since July 1. There is the health situation in Mauritius and abroad and the evolution of the virus, among others.

In Mauritius, we have a high vaccination rate, which is very positive. There has also been an evolution of the virus which is not the original. We had the Delta which was catastrophic in Mauritius and for six months it was Omicron who took over. This variant itself evolved and gave rise to sub-variants.

We haven’t had a lot of hospitalizations with Omicron, unlike what happened with Delta. We were protected by the high vaccination rate.

The population also contributed to improving the situation by respecting barrier gestures. We are among the last countries in the world to lift health restrictions, which has also protected us from a possible resurgence of new cases. The population has had time to learn to respect barrier gestures. We had time to complete the vaccination campaign. The virus did not progress to a severe form and remained in its mild form. But we don’t know what might happen next. Therefore, we must always be vigilant.

Isn’t this lifting of restrictions a bit contradictory insofar as the winter season has been mentioned to extend the health restrictions from March 31 to June 30?
The country has also recorded a significant number of respiratory and flu infections in recent weeks.

There have always been cases of flu and flu vaccination campaigns are held every year. Everything has been done to ensure that the population is vaccinated and also protected against the flu.

We empower people to know how to live with Covid-19. Now it’s up to her to decide and take responsibility. Mauritians can choose to keep the sanitary mask or remove it. But it remains mandatory in several places such as public transport and health centers, among others. It is also recommended for the elderly and people with comorbidities.

It will not be so easy to have an upsurge in new cases, if we respect the barrier gestures”

After the peak in February, where we recorded 1,710 new cases in one week, there has been a decline. But the health restrictions were maintained until March 31, 2022 and then extended until June 30. What has changed between March 31, 2022 and today?
We have observed the evolution of the virus. At first there was a fairly moderate and medium virus. Then we had Delta which was very virulent and caused a lot of deaths. The Omicron variant that followed is more contaminating but less virulent. For this reason, in a short time we had a large number of infected people. Omicron started emerging in January and peaked in February as you said. Given the number of people infected and vaccinated, there is collective immunity. But we were unable to lift the sanitary restrictions before entering the winter season.

What has been the impact of the BA.4 and BA.5 subvariants that have caused the resurgence of new cases in some countries?
These subvariants did not cause much harm in terms of hospitalizations. Most remained asymptomatic or with very mild symptoms. This is what has encouraged us to move to the new phase since July 1st. But we must not be reckless and regroup without sanitary measures, especially in closed places. 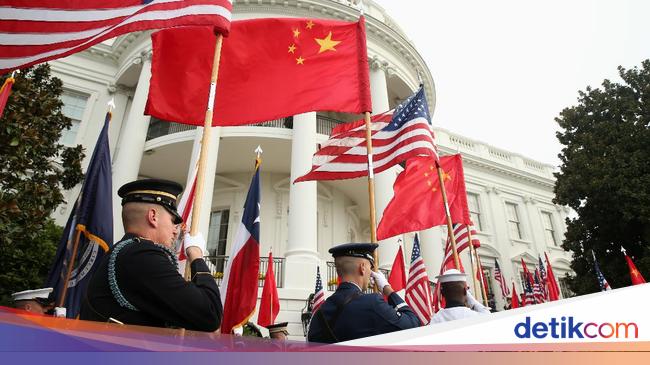 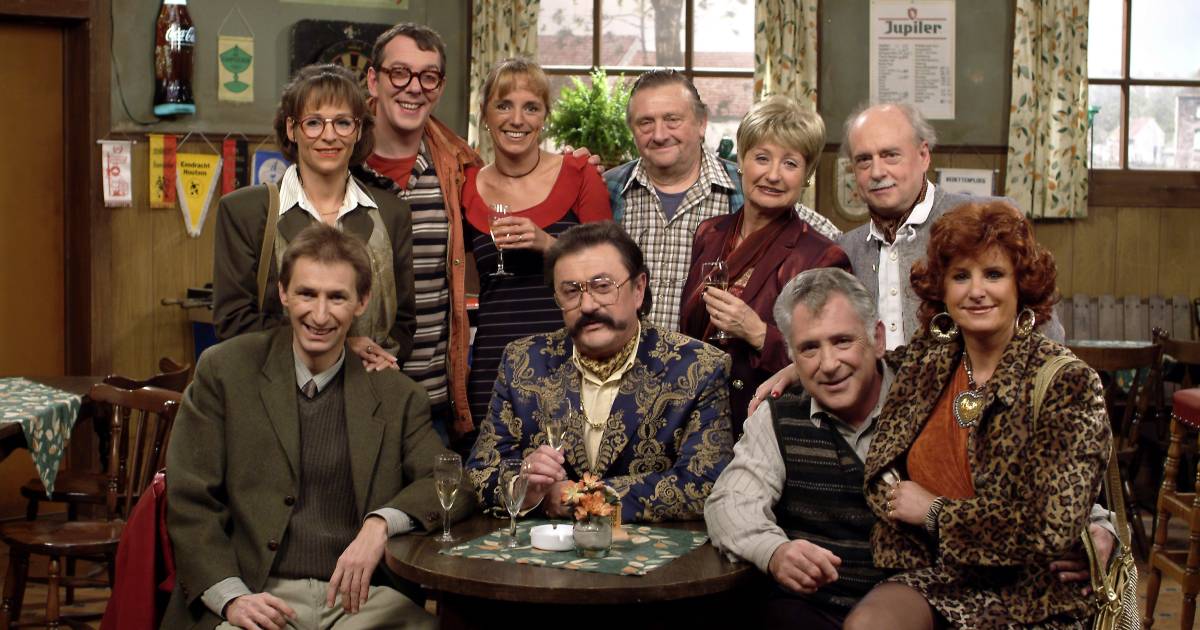 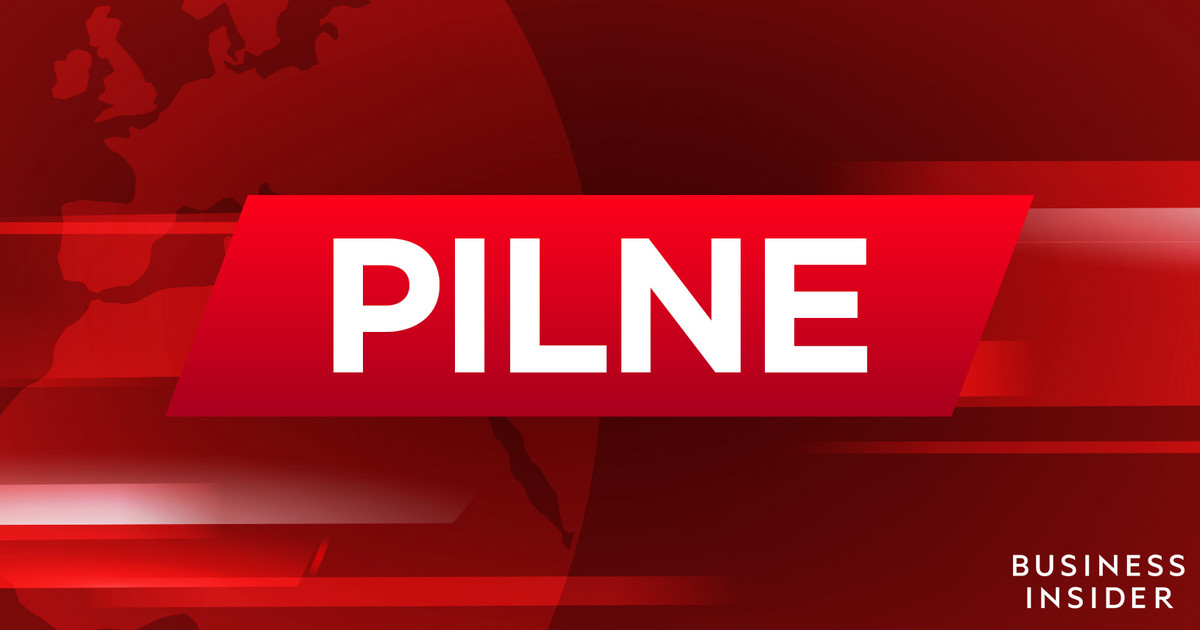 China: a UN skilled speaks of “compelled labor” in Xinjiang 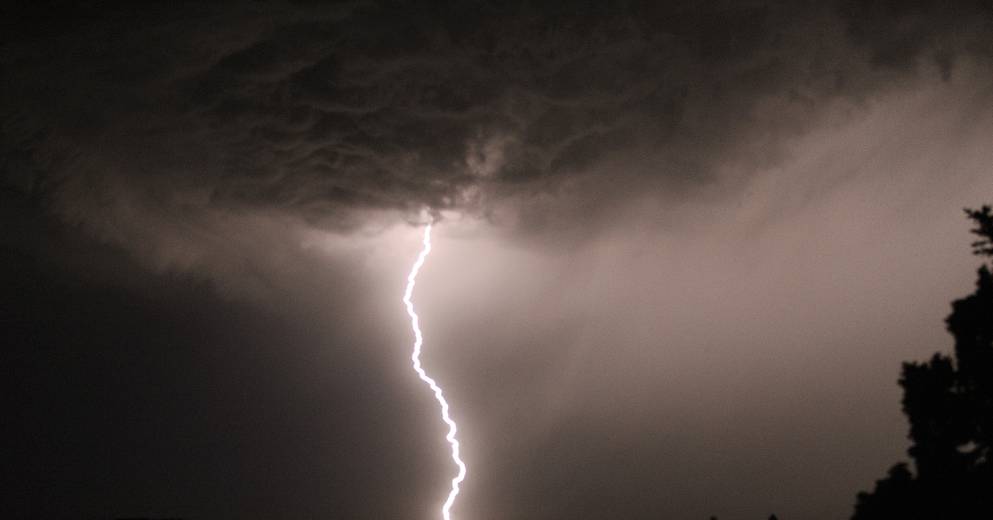 Site visitors in actual time | Storms and major rains: five departments, together with Bouches-du-Rhône and Vaucluse, stored on orange notify There are no NBA game titles on US Election Working day. 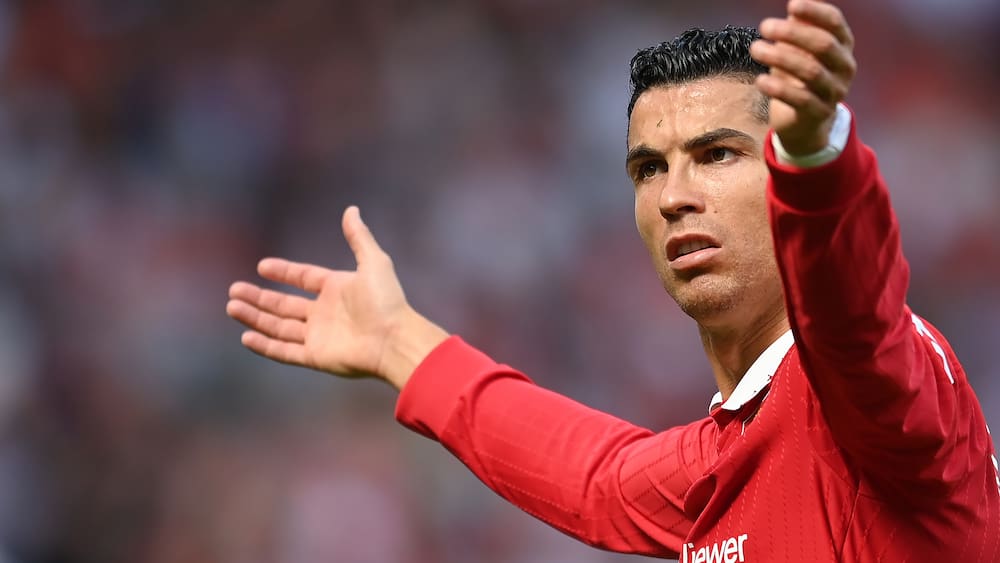 Cristiano Ronaldo wants to come out with “the truth”.