Downpour in Mariupol occurred on July 22 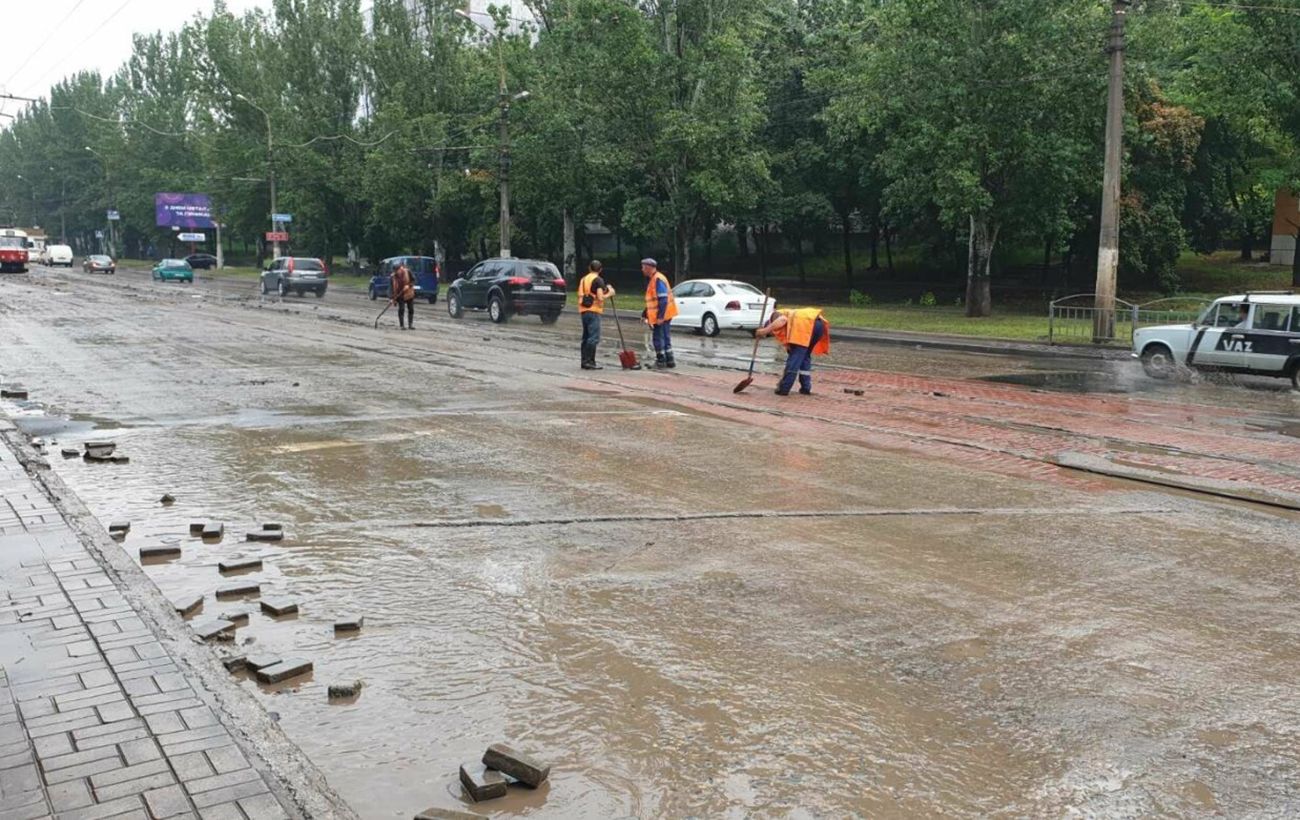 From the very morning, the rescue emergency diving service of the City Council switched to a mode of high readiness for emergencies of a natural nature.

Some municipal buses in Mariupol temporarily changed their route due to the accumulation of water on the roads. And the drivers of trolley buses and trams were forced to stop the vehicles.

At the intersection of Kazantsev and Metropolitan streets, a storm drain is clogged. A rushing stream of water rushed down the slope, preventing drivers from reaching their cars.

As a result of bad weather, local residents were left without electricity.

The press service of the Donetsk region police said that due to heavy downpour, it is temporarily impossible to move through the street Seventh passage, Torgovaya, at the intersection of “5 roads”, under the bridge along the street Gromova, ZhMR Kirov. 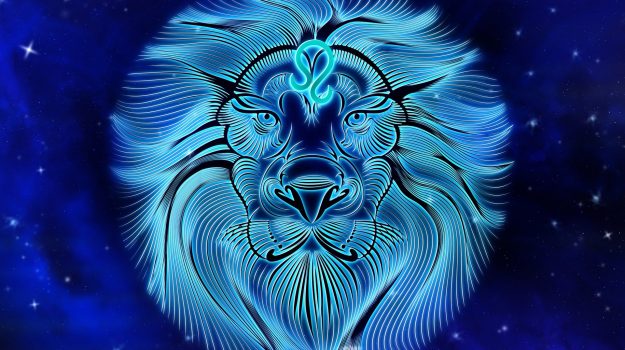 Telegram Now Allows up to 1,000 people in a video call 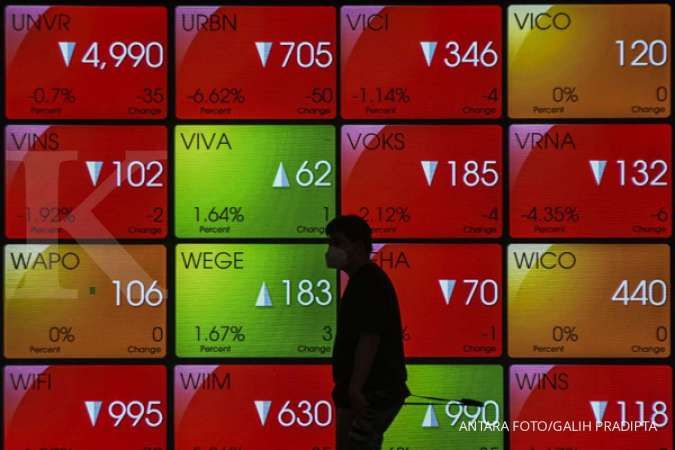 Big stocks have fallen, the market is driven by small-mid caps 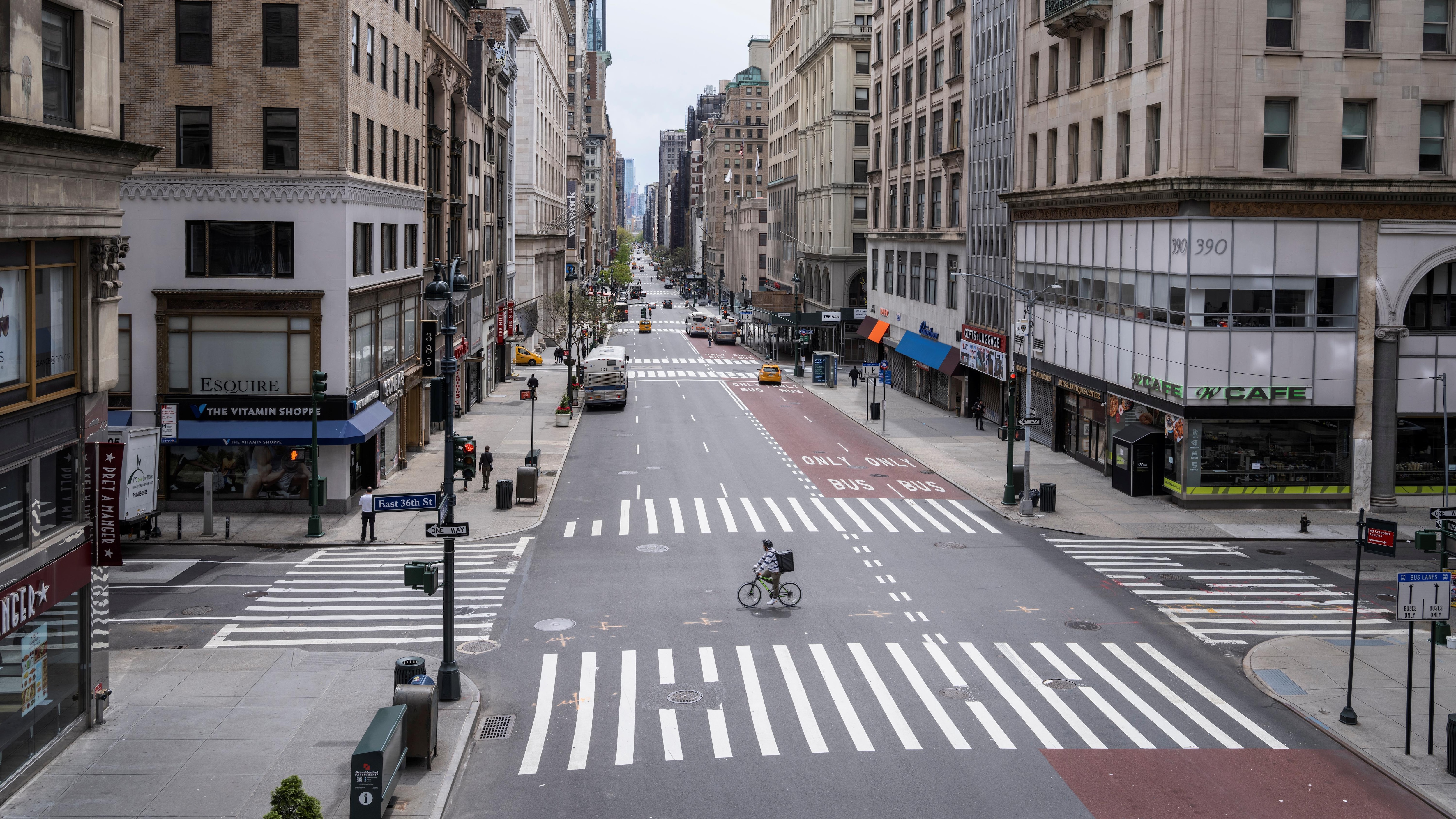 “A city with two faces”