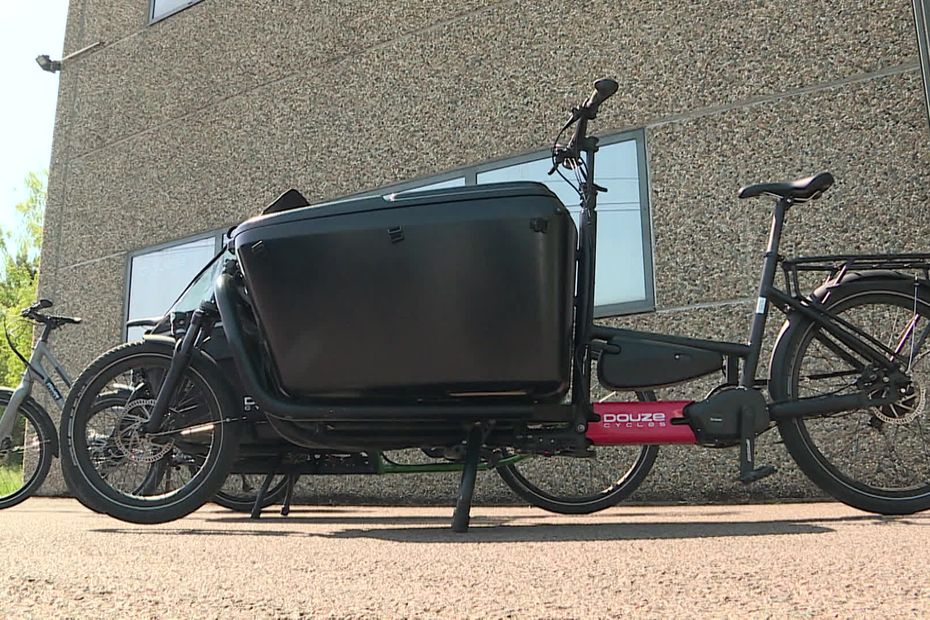 Cargo bikes, with an extended trunk to transport equipment or children, are on the rise. In Europe, the biggest player is from Burgundy. Based in Ladoix-Serrigny, the company Douze Cycles specializes in the manufacture of this unusual means of transport.

We used to call it a scooter, because it had 3 wheels. It was the means of transport for workers at the beginning of the 20th century until the automobile replaced it. But maybe not for long.

With a booming market, this is a real opportunity for Douze Cycles, a company about thirty minutes from Dijon specializing in utility bikes. The founder Thomas Coulbeaut tells how he discovered this original means of transport.

“While visiting Copenhagen in the late 2000s, I discovered cargo bikes. They were all over the city, used to transport children or goods. So I worked to make it more industrial”he says.

In 2012, there were a handful of employees in Ladoix-Serrigny (Côte-d’Or). Today, they are 30 on two sites. Arno Liegeon, director of corporate communications, talks about the reason for the success of Douze Cycles. “We are exclusively in this sector of cargo bikes, we don’t make other bikes. We are experts in the field and we add developments”he says.

The company is constantly looking for innovation and this also involves accessories. Dominique, seamstress, designs bags, cushions or hoods for the cargo bike. She tells us about one of her evolutions. “We work on materials that are resistant to rain. we have created new seats, when it rains the fabric dries more quickly”she reveals.

The other site is in Longvic. They test bikes that are assembled by hand. “On a bike everything is regulated. There are standards but it is above all a story of “feeling”. It is a know-how, a habit and a passion”entrusts Morgan Tavernier, responsible for the production.

The e-bike market is picking up speed. The cargo bike is in vogue, whether for sport, leisure and increasingly also for utilitarian uses.

Indeed, some prefer the bike for their professional trips like Victor, a plumber by trade and a fan of cargo bikes for more than 10 years.
“When I arrive at an appointment for a client, I can park directly at the bottom of the building. It saves me from looking for a place, from carrying my tools for a long time”he explains. “From an economic point of view, we do not need gasoline. And then there is this relational aspect, it creates a bond with certain customers. I am their plumber on a bicycle.”

Victor is not the only one to have fallen in love with the cargo bike. In recent years, the latter has exploded both in France and in Europe. 11,000 bicycles were sold in France in 2020, nearly 45,000 on the European continent. The city of Paris has just bought 400 cargo bikes from the côte-d’orienne company to offer them for hire or car sharing. 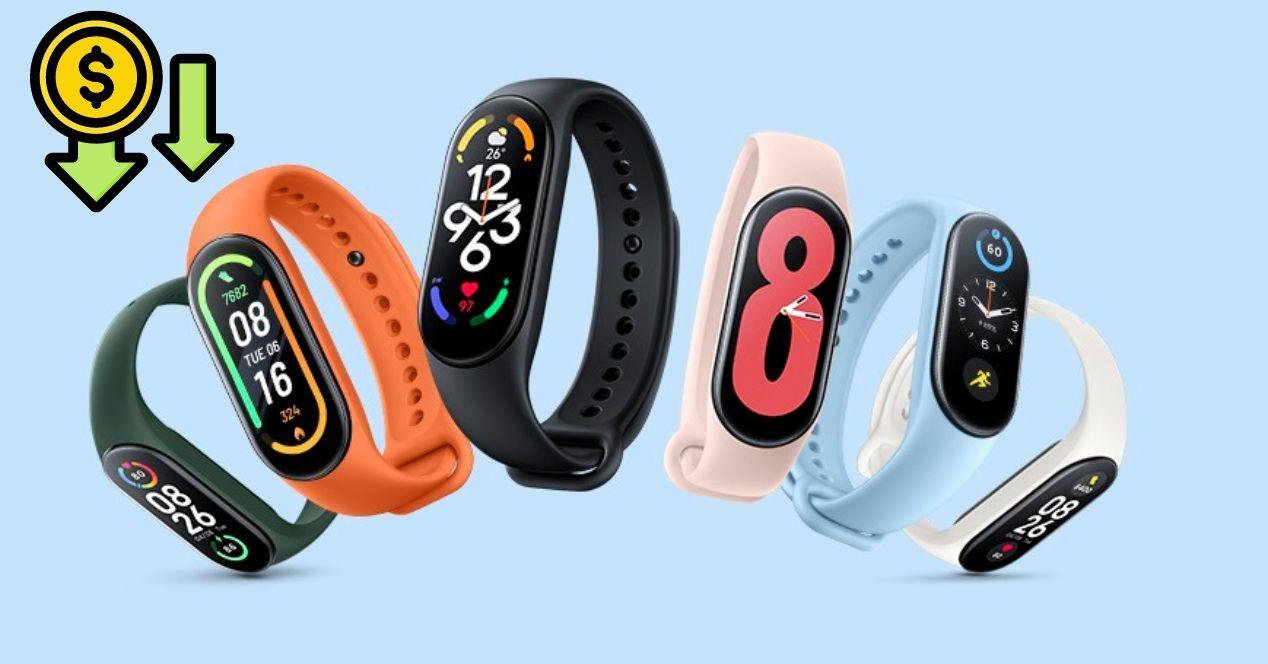 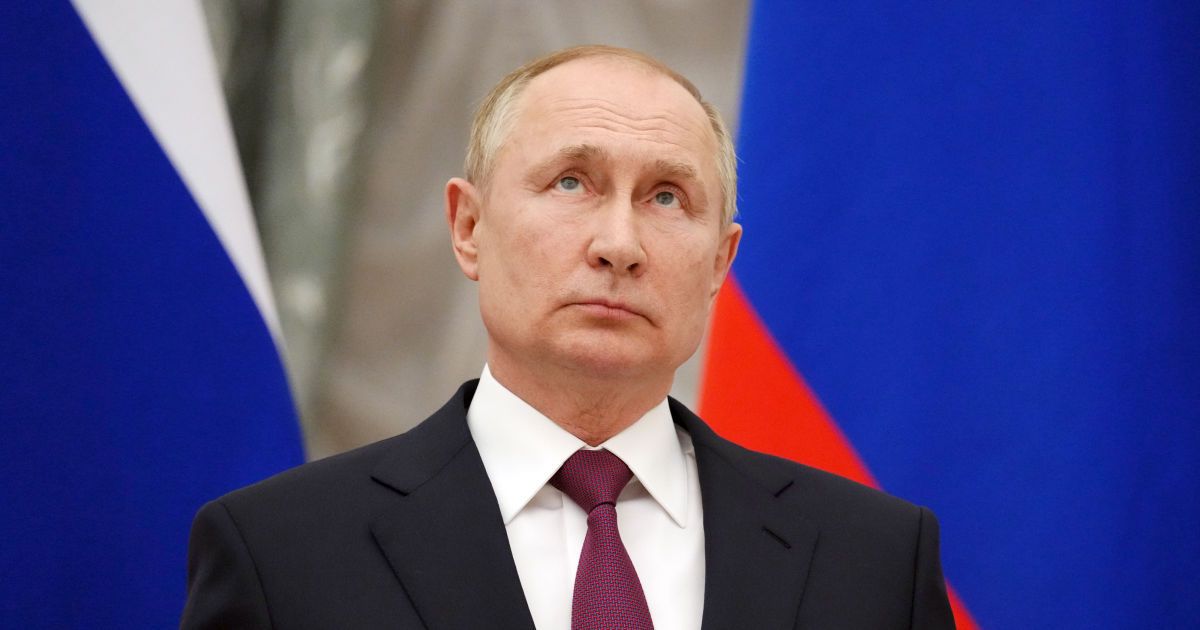 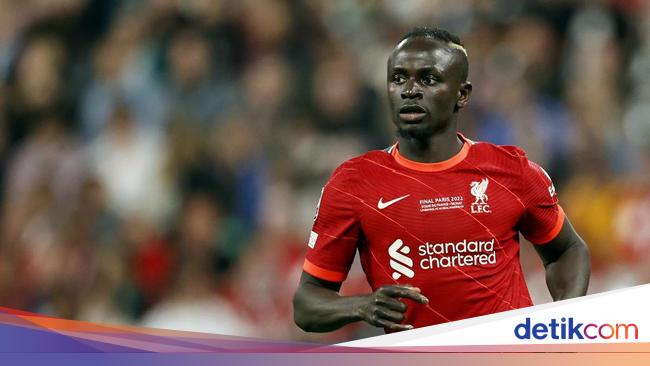 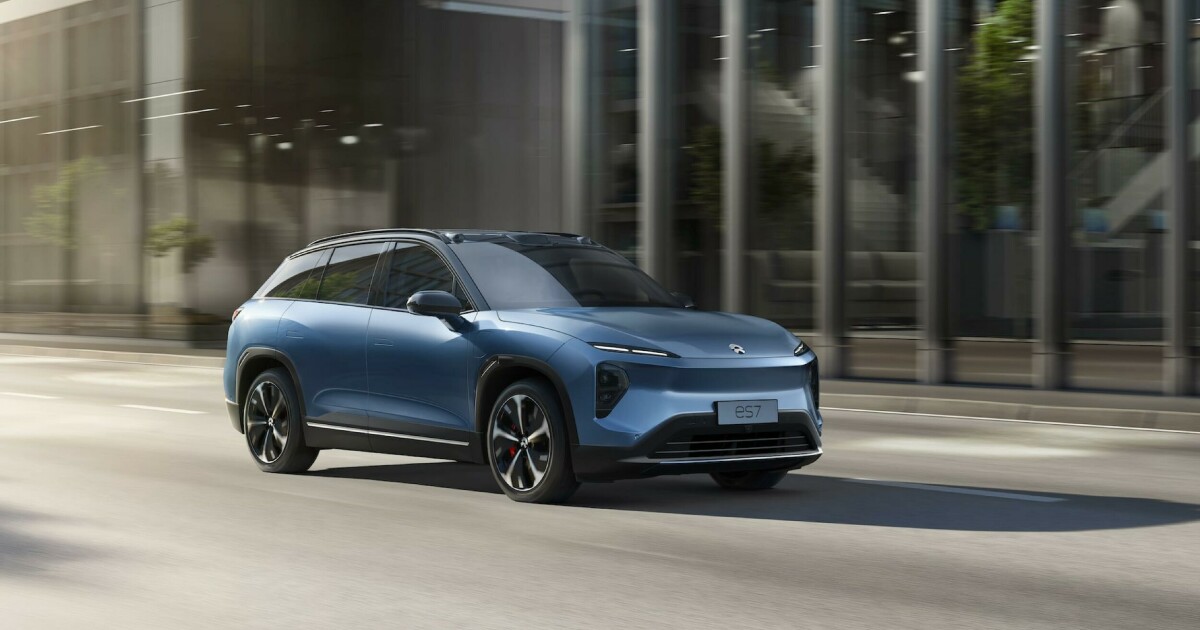 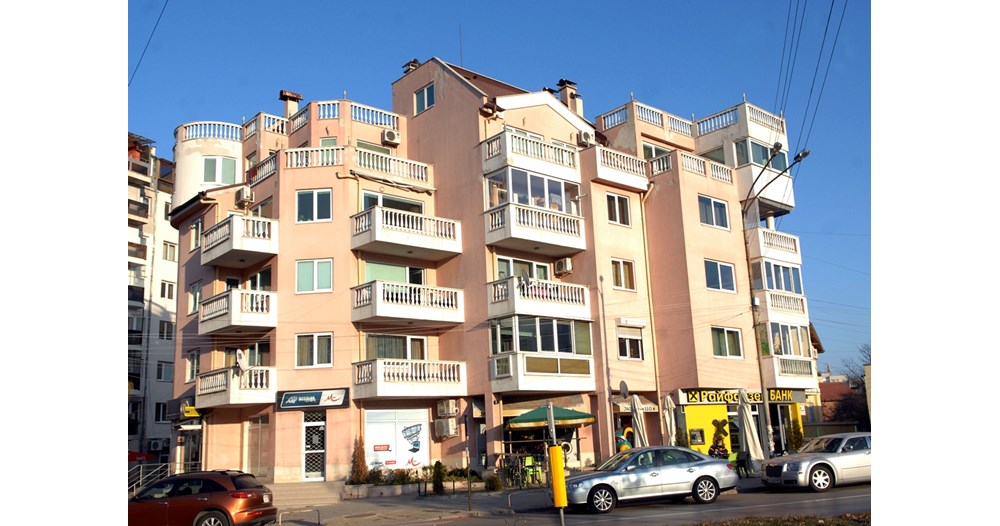 Overheating! Properties are rising at the fastest pace since 2008 (Chart) 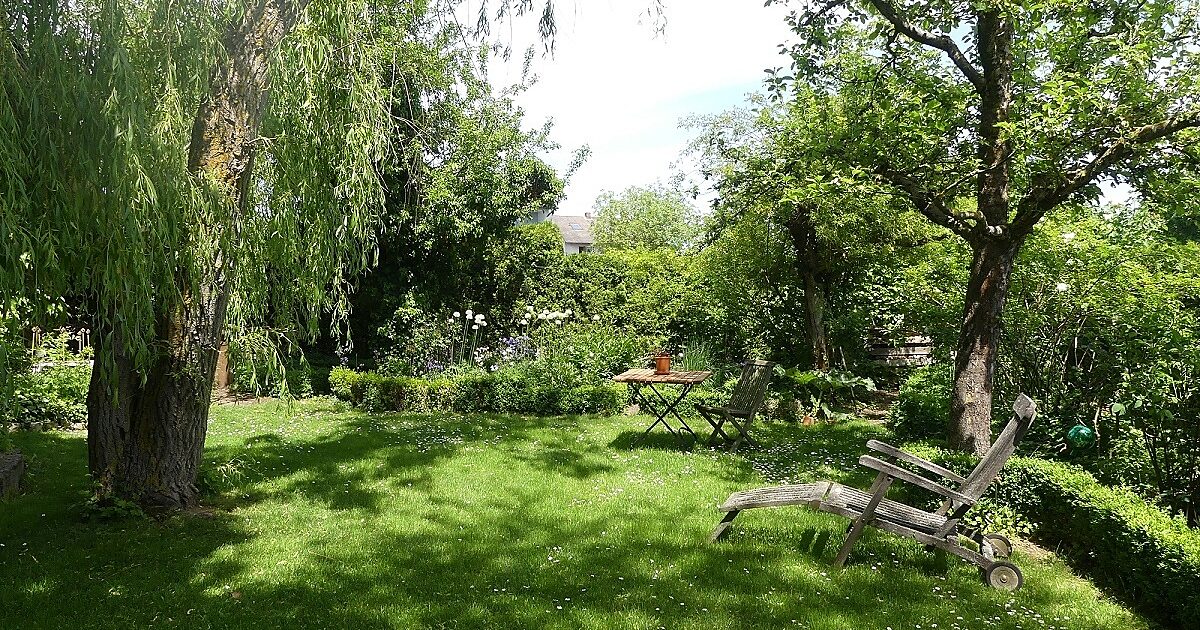 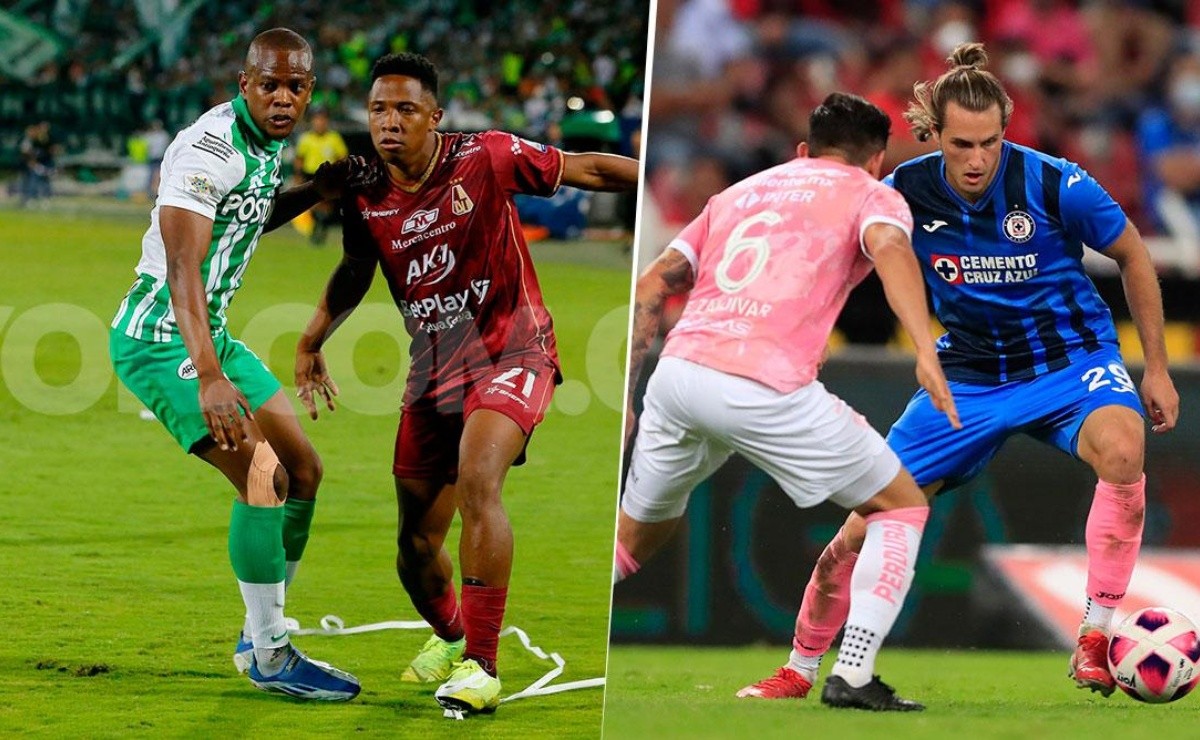 the best games of the weekend