Along with 17 other patients, Romain Dupuy, interned in Cadillac’s Unit for Difficult Patients, denounces the lack of resources devoted to psychiatry and its consequences on care.

An unusual letter Romain Dupuy, interned in Cadillac’s Unit for Difficult Patients (UMD) in Gironde, after killing two assistants in 2004denounces the “lack of carers” in his facility, which alters “individual freedoms as well as the quality of care”, in a letter consulted by BFMTV.com.

There are 10 UMDs in France. They welcome patients suffering from severe psychiatric disorders and who cannot be assisted in conventional psychiatric services because their state of health requires specific protocols and safety measures.

Patients denounce the “non-recognition” of caregivers’ work, “both professional and financial”, which “leads to work stoppages, nurses leaving the hospital …”

Therefore, while it is important for the type of patient receiving UMD to see a “stable” care team, who know their needs, see care givers “parade”.

Direct consequence, according to them: they are restricted in therapeutic outputs. These exits, prescribed by a doctor, allow the patient to carry out an activity outside his unit, like going to the cinema, in a park … The patient is then necessarily accompanied by two caregivers. Therapeutic outings allow both the interned person to reconnect with social life, but also the caregivers to assess to what extent they are ready to permanently leave the UMD or to be transferred to another service.

At Cadillac UMD, these therapeutic outings are becoming increasingly rare due to a lack of staff, patients denounce. Romain Dupuy, for example, who has been interned since 2005, hasn’t been released since April, his lawyer, Me Hélène Lecat, explains to BFMTV.com.

At the end of 2007, Romain Dupuy, suffering from schizophrenia, had been held criminally not responsible of his actions and had not been tried for the stabbing murders of a caregiver and a nurse at the Pau psychiatric hospital.

These conditions degrade the quality of care, despite “the fact that the caregivers of the ward return to rest so that we can benefit from the best quality of care”, underline the signatories.

“They realize the deplorable care they receive, reports Hélène Lecat, with staff turnover they no longer have benchmarks, no more bonds of trust”.

Support from the CGT and a collective

Le Printemps de la Psychiatrie supported Cadillac UMD patients: their observation “joins the all too often silent experience of tens of thousands of people admitted to psychiatry across France,” estimates the collective in a press release. The general secretary of the hospital’s CGT section also indicated that she shared these observations.

The document was sent in late August, among others, to the hospital management, but Romain Dupuy’s lawyer notes that the situation “has not changed at all since then”. “For years, psychiatry seemed to be the scum of ordinary medicine,” he adds.

“I hope that the Ministry of Health or ARS becomes aware of the lack of means that damage the care of these people,” Me Hélène Lecat told BFMTV.com.

Already in 2011, the General Controller of the places of deprivation of liberty estimated, after a visit to Cadillac’s UMDthat “more attention should be paid to compliance with the rules relating to the minimum number of nurses present” and that “it is not acceptable that the shortages of nurses sometimes found are not compensated for by assistants – caregivers”.

Contacted by BFMTV.com, Cadillac hospital was unable to respond on Monday. 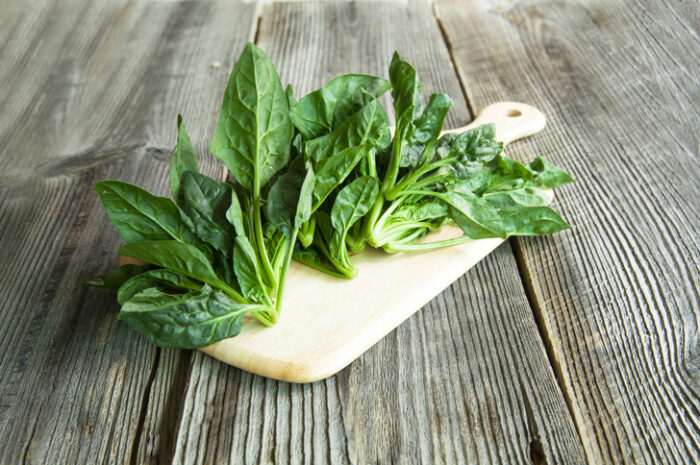 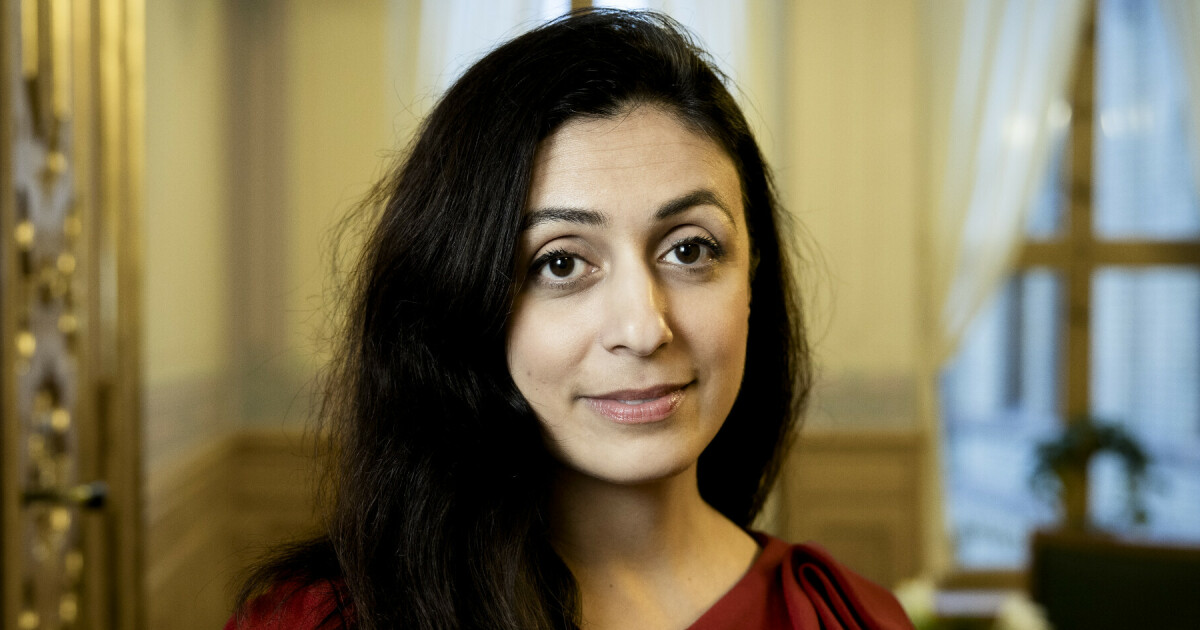 Hadia Tajik – A heavy blow on the asphalt

in Nancy, gastronomic villages are a recipe

Will there be a new stimulus check against inflation and rising prices due to the war in Ukraine? – NBC New York (47) 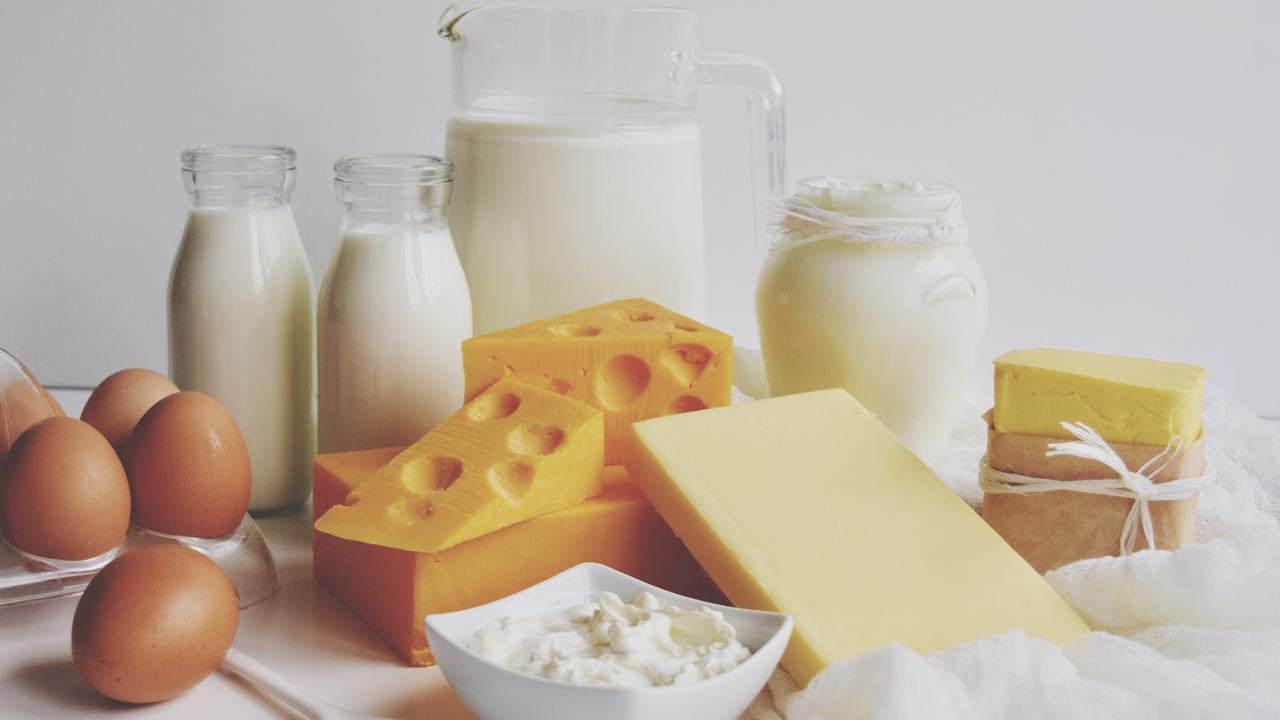 Food question: Why is vitamin B12 so important to you? | Food and beverages

Hadia Tajik – A heavy blow on the asphalt

in Nancy, gastronomic villages are a recipe

Will there be a new stimulus check against inflation and rising prices due to the war in Ukraine? – NBC New York (47)

Food question: Why is vitamin B12 so important to you? | Food and beverages