Trump’s return to his office was ‘denounced’ by the placement of a soldier outside the west wing of the official residence, meaning that the President of the United States is in the oval room.

According to the same spokesman, quoted by international agencies, the American president took the opportunity to obtain information about the plans to support the economy and the developments of the potentially devastating passage of Hurricane Delta through the US Gulf.

Trump, who is likely to still be infected with the disease, has been recovering from the White House since returning Monday from a three-day internment at a military hospital located near Washington.

White House officials ensured that additional security measures were put in place to protect employees who may have had to interact with the president, including the mandatory use of complete personal protective equipment.

Donald Trump’s behavior since he left the hospital on Monday night has been criticized and scrutinized with particular attention at a time when the number of White House workers who tested positive for the new coronavirus is steadily increasing .

The United States is the country with the most deaths (210,918) and also with the most confirmed cases of infection (more than 7.5 million).

The covid-19 pandemic has already caused more than one million and fifty-one thousand deaths and more than 35.8 million cases of infection worldwide, according to a balance made by the French agency AFP. 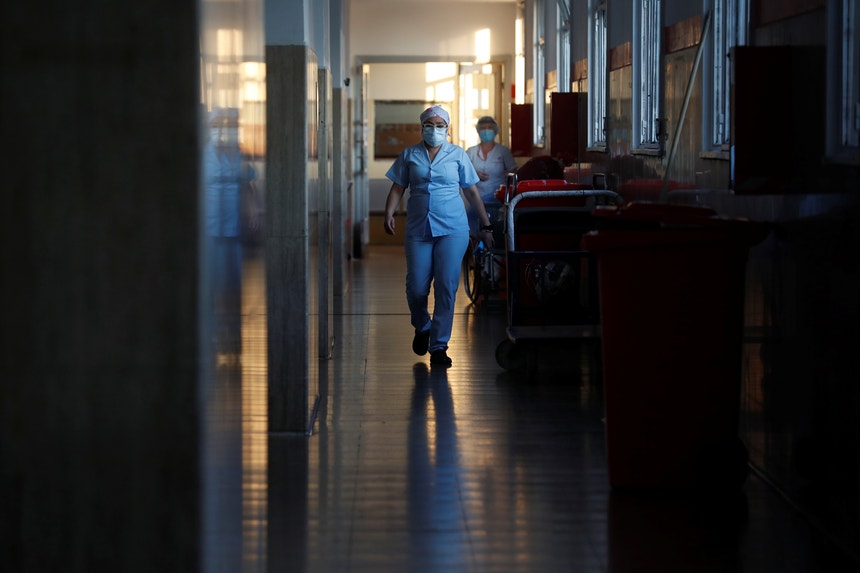