The president had been in the Walter Reed National Military Medical Center in Bethesda, just outside Washington, since Friday. Trump had already announced earlier in the evening that he was feeling really good. He reported to his followers on Twitter that he was not afraid of the corona virus. “Don’t let it rule your life. Under the Trump administration, we have developed some really great medicine and knowledge. I feel better than 20 years ago! ”

Trump has not fully recovered but enough to be allowed to go home, according to his personal physician Sean Conley. The team is cautiously optimistic and says it remains cautious.

Trump would not have had a fever for over 72 hours. He was given oxygen twice.

US President Trump’s corona treatment is a bit of uncharted territory. Conley emphasizes that.

Trump has had some of the therapies quite early on, Conley said. For example, he was injected with the antiviral agent remdesivir, which is being tested as an agent against the corona virus. He had already been given three doses. The fourth was before his departure from the hospital and he will receive the last dose in the White House on Tuesday evening. 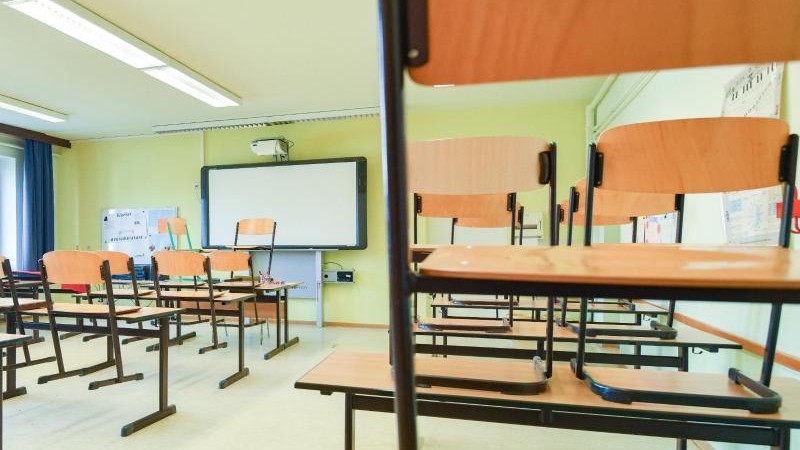 A massive gathering of young people degenerates in Geneva 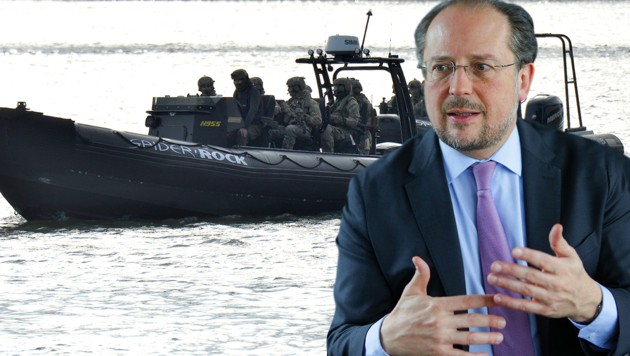 Xbox Series X full of smoke. The player presents his version of events