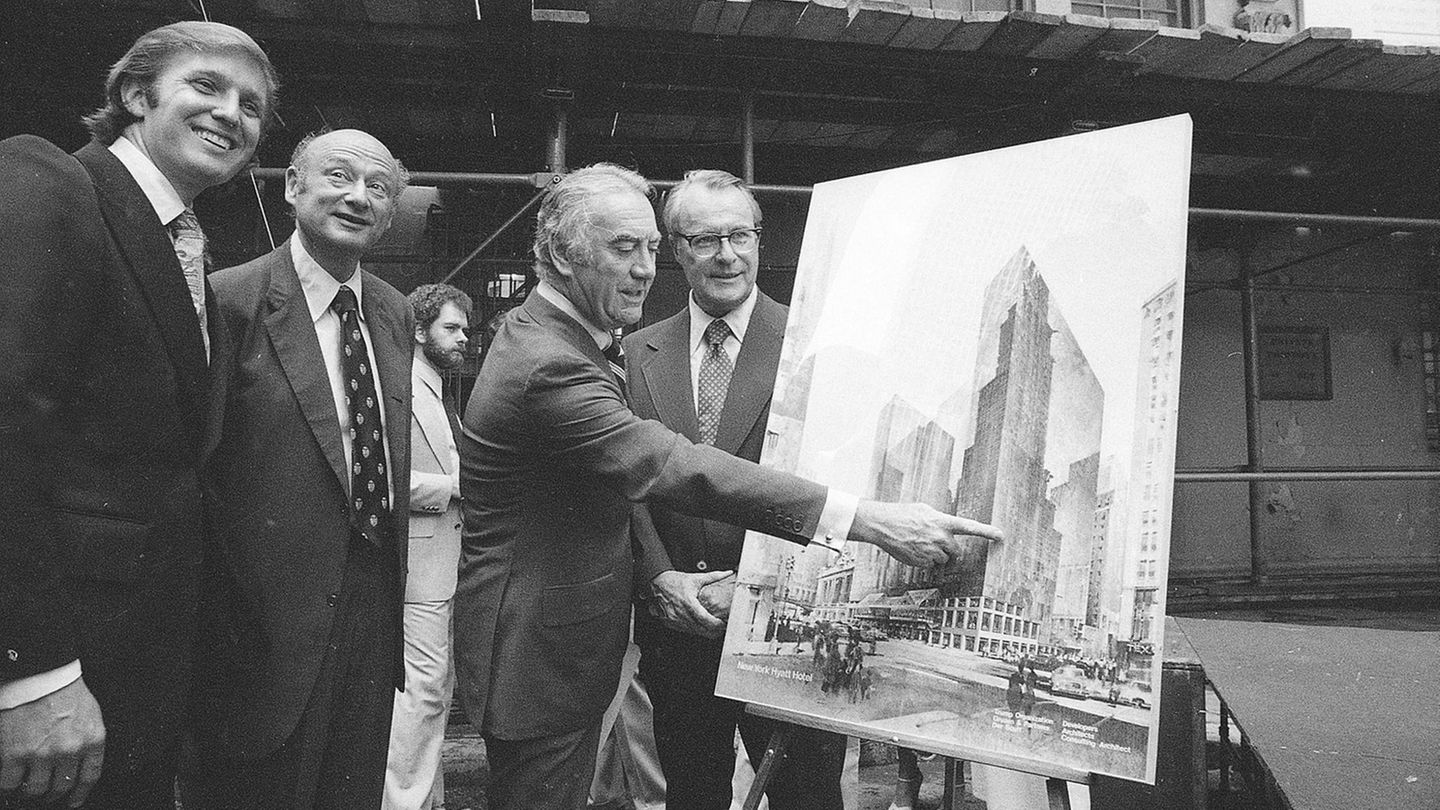 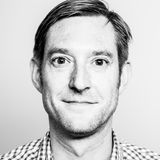 Donald Trump moves to Florida from his hometown of New York. In his farewell tweets, he laments a certain lack of love in New York’s dealings with him – in the process, he has managed to suck up millions and millions of subsidies over decades.

For the fact that New York City is not only his birthplace, but has also made him (still) rich, and above all famous, his farewell words were rather distant, almost patronizing: “This place will always have a place in my heart wrote Donald J. Trump on Twitter, confirming reports of his move to Palm Beach, Florida. In three tweets, the US President also explained why he and his wife Melania are drawn to the Mar-a-Lago estate. In short: Trump feels too little loved by his hometown – “only a few were treated worse than me,” he writes self-pitying as usual.

Donald Trump: badly treated by everyone

What exactly he means by that leaves Trump open. And so the city’s tabloid media, which for decades lived wonderfully in a symbiosis with him, speculate what the head of state might have meant by this farewell finger. The conservative, more Trump-friendly “New York Post” is amused: “Is it the demonstrators who take position when he is in town? Is it the new, top lawyer in town hall, who publicly announced war on him ? Is it because of the different views on how to deal with immigrants? Is it the district attorney who wants to make Trump’s tax return public? ”

Donald Trump (left) at the presentation of his New York Hyatt Hotel in June 1978. Right next to him, the then Mayor Ed Koch. Governor Hugh Carey points to the design of the renovation

The cold-headed president only briefly indicates what may have bothered him about New York. Although he left millions in the city and paid taxes, he was “treated very badly by the political leadership of both the city and the state,” complains Trump. The authorities will note this statement with interest. Because Donald Trump is considered a master at having earned a golden nose with the help of public subsidies and tax exemptions. In 1977, for example, he wrested a 40-year tax exemption from the city for his very first real estate project, the Grand Hyatt New York. The previously one-time grant saved him an estimated $ 400 million in taxes through 2017.

Even father Fred Trump was more than a rascal

Father Fred was also used to skillfully using government support. Trump biographer Michael D’Antonio describes in his book “The Truth About Donald Trump” in several places how the family from Queens managed to become one of the largest real estate owners in the city. In 1955, Fred was only able to build Trump Village with 3,700 apartments because New York State had granted real estate developers cheap loans, tax exemptions and building land. A few semi-silly tricks took care of the rest, because the land was actually reserved for a non-profit property developer, according to D’Antonio.

1600 Pennsylvania Avenue, the White House, is the place I have come to love and will stay for, hopefully, another 5 years as we MAKE AMERICA GREAT AGAIN, but my family and I will be making Palm Beach, Florida, our Permanent Residence. I cherish New York, and the people of…..

….this decision, but in the end it will be best for all concerned. As President, I will always be there to help New York and the great people of New York. It will always have a special place in my heart!

In the late 1970s, Donald Trump began planning his first skyscraper and in the process took on the newly elected mayor of New York, Ed Koch – whom he ultimately inflicted a major defeat. Trump applied to the city for a subsidy for “little-used land”. His argument: The Bonwit Teller department store, on which the later “Trump Tower” was built, is in the best warehouse, but is in deficit. Koch was outraged: “Tax breaks in the millions for a building in which some of the richest people in the world will live, which will generate exorbitant profits because the building regulations were cheated, are unheard of,” summarizes the Trump biographer Koch’s arguments. But Trump sued the New York Supreme Court – and was right.

Originated in the hustle and bustle of Manhattan

In view of Trump’s treatment, one does not want to imagine that there are others, if only a few people, with whom the city and its officials must have dealt with even more terribly. Irony aside – one of the politicians allegedly addressed has already commented on Trump’s departure: Andrew Cuomo, Governor of New York State. He does not mourn the famous ex-resident a tear: “Goodbye. Florida can gladly have it. It’s not as if Mr. Trump would have paid taxes here at all.”

For the New York Times, which was the first to report the move, the US president is just a child of his homeland: “It’s hard to imagine that a person like Mr. Trump could come from another city. His career and Celebrity is intertwined with New York, its oversized personality and image grew out of the hustle and bustle of Manhattan. ” United States: woman raped on train under the gaze of completely passive passengers