Caterina, Federico’s mother, is suspected of attempted murder: a tragic news story linked to her adolescence creates an inevitable connection with the victim, but she says she is innocent.

Don Massimo digs into Caterina’s past in an attempt to find the truth, but in the meantime Federico too has stopped believing in his mother.

Let’s see Colonel Anceschi, who has returned to Spoleto once again to greet his daughter Valentina and to meet her new boyfriend. But when he discovers that it is Marco, he will not be so happy about it …

A surprising news reaches Natalina: a television crew directed by Gigi Marzullo will come to the rectory to interview her! 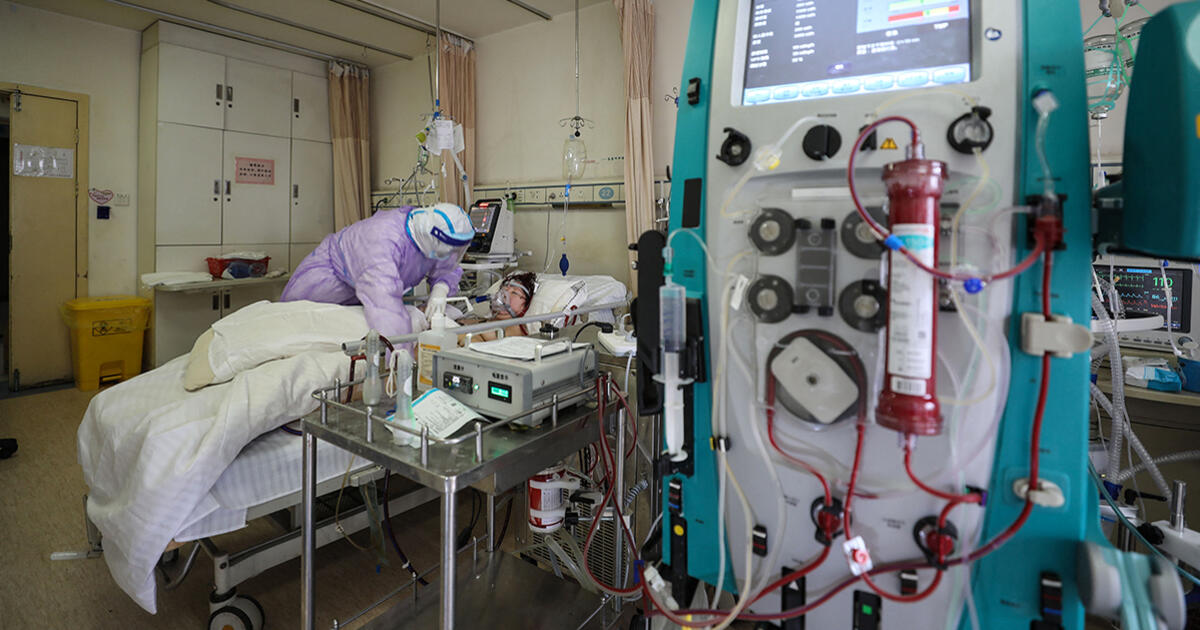 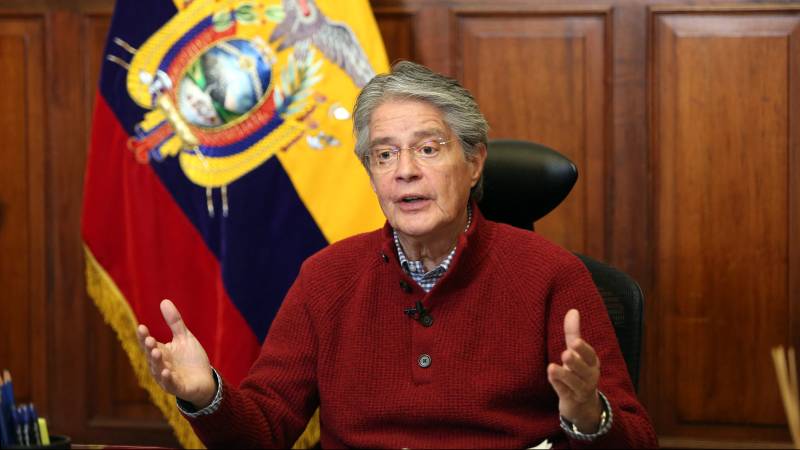 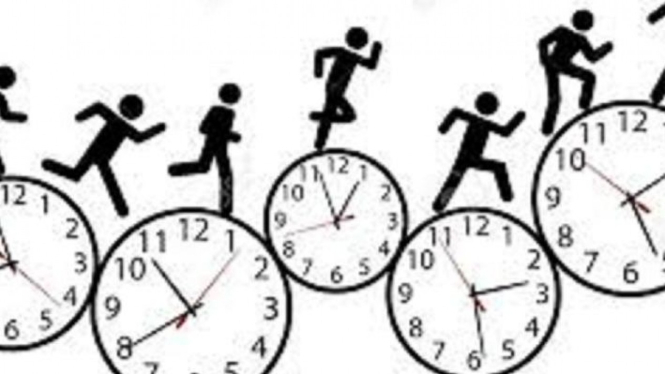 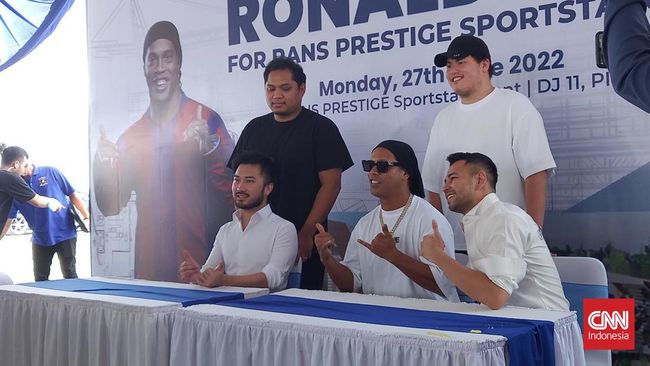 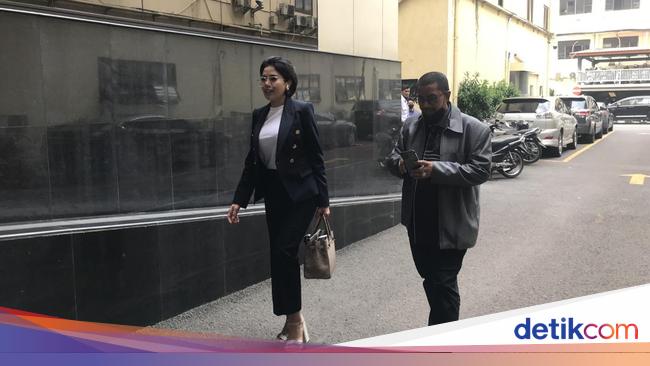 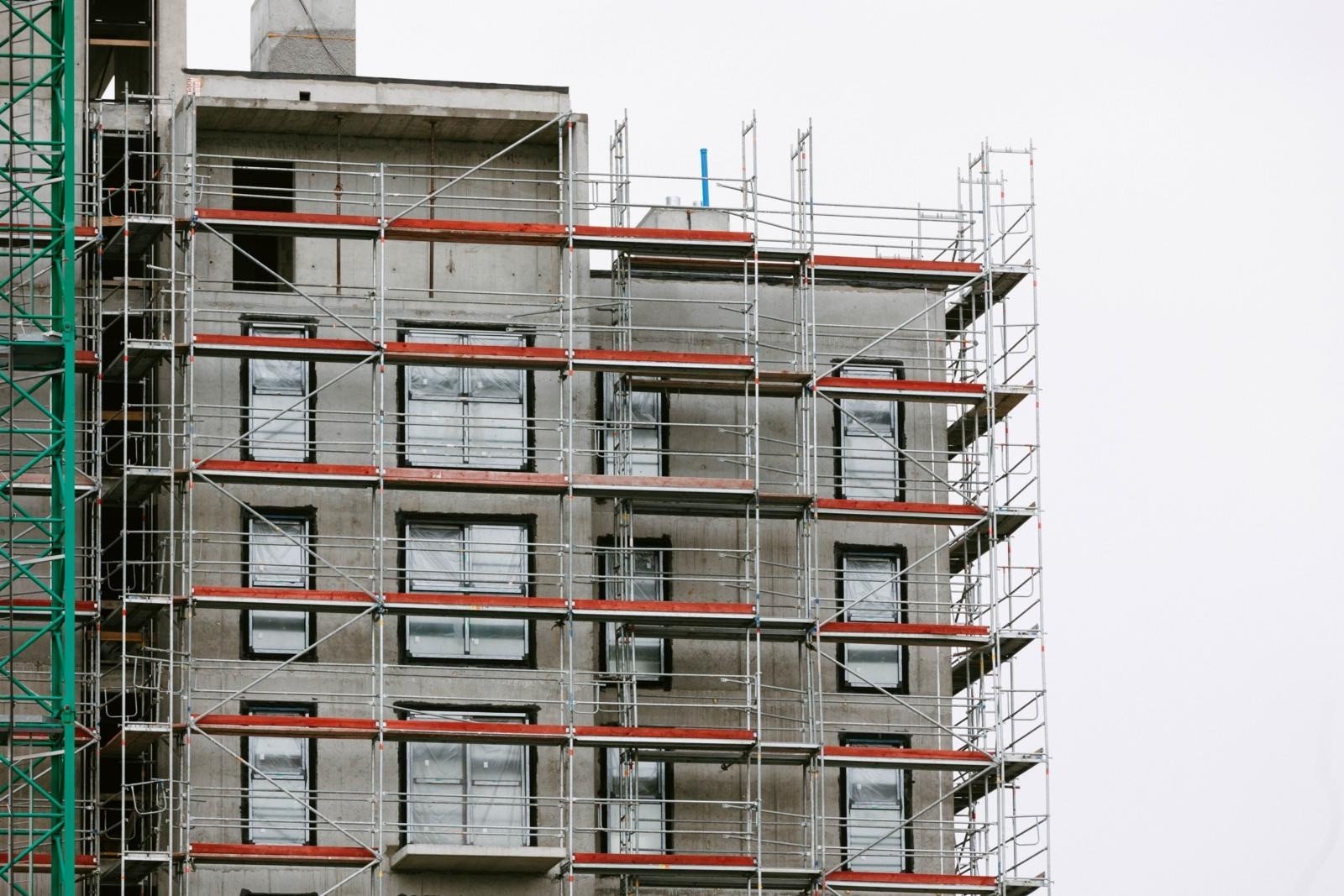 Buying an apartment: lean years are coming for the real estate market. What this means for those who plan to buy a house or apartment [27.06.2022]