Seven Latin American players were elected to the starting lineups of the American and National leagues for the Major League Baseball All-Star Game (MLB), to be held on Tuesday, July 13, at Coors Field in Denver, Colorado.

The Dominican Republic is the Latin American country with the most players in the starting lineups with four.

The final results of the voting process, divided into two phases (exclusively online), were announced Thursday in a special program on ESPN.

Dominicans Vladimir Guerrero Jr. and Teoscar Hernández of the Toronto Blue Jays and Rafael Devers of the Boston Red Sox were selected to play first and third bases in the outfield, respectively, in the Young Circuit lineup.

Four of the group will be debuting in a mid-season classic; Tatis Jr., Guerrero Jr., Hernández and Devers.

Pérez will be in the seventh All-Star Game of his career and will start for the sixth time.

The National League troop will have Fernando Tatis Jr. at shortstop and Venezuelan Ronald Acuña Jr. in one of the outfields.

Due to the coronavirus pandemic, the 2020 All-Star Game was canceled and rescheduled at Dodger Stadium for 2022. The duel in 2021 was hosted by the city of Atlanta, but due to a controversial exclusionary law passed in the state of Georgia in Last April, the commissioner’s office decided to move the event to Denver. 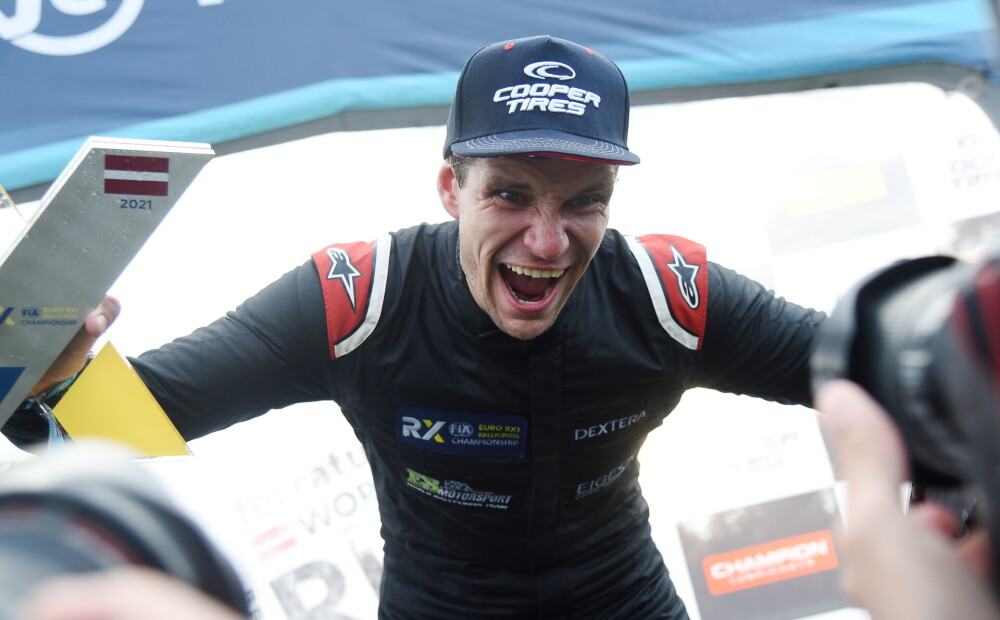 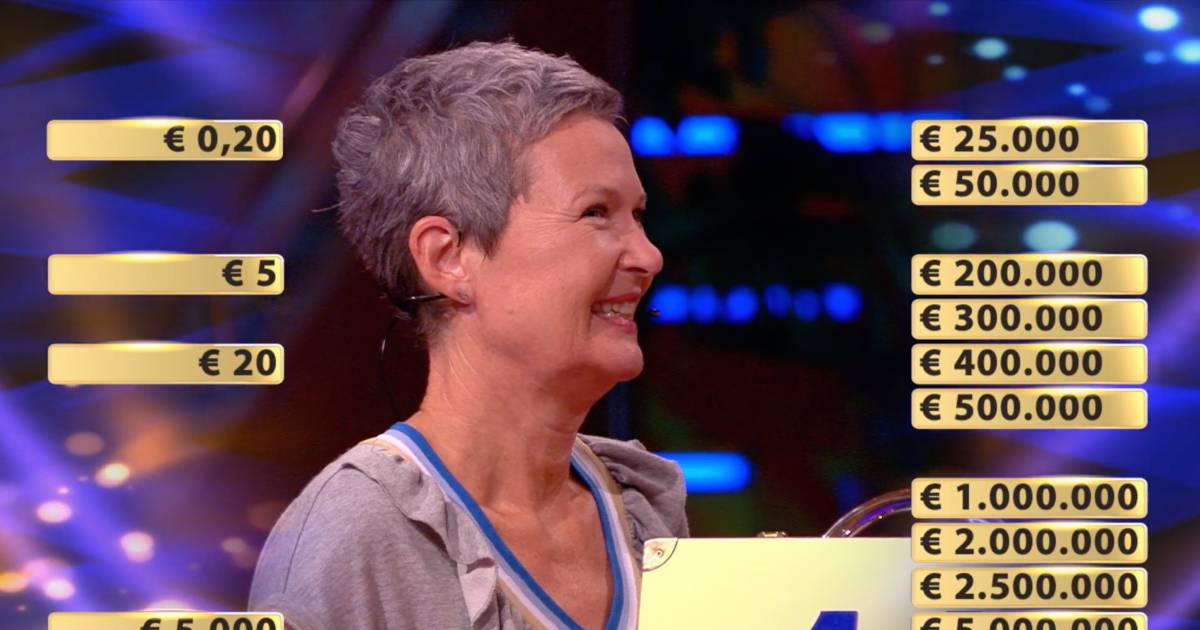 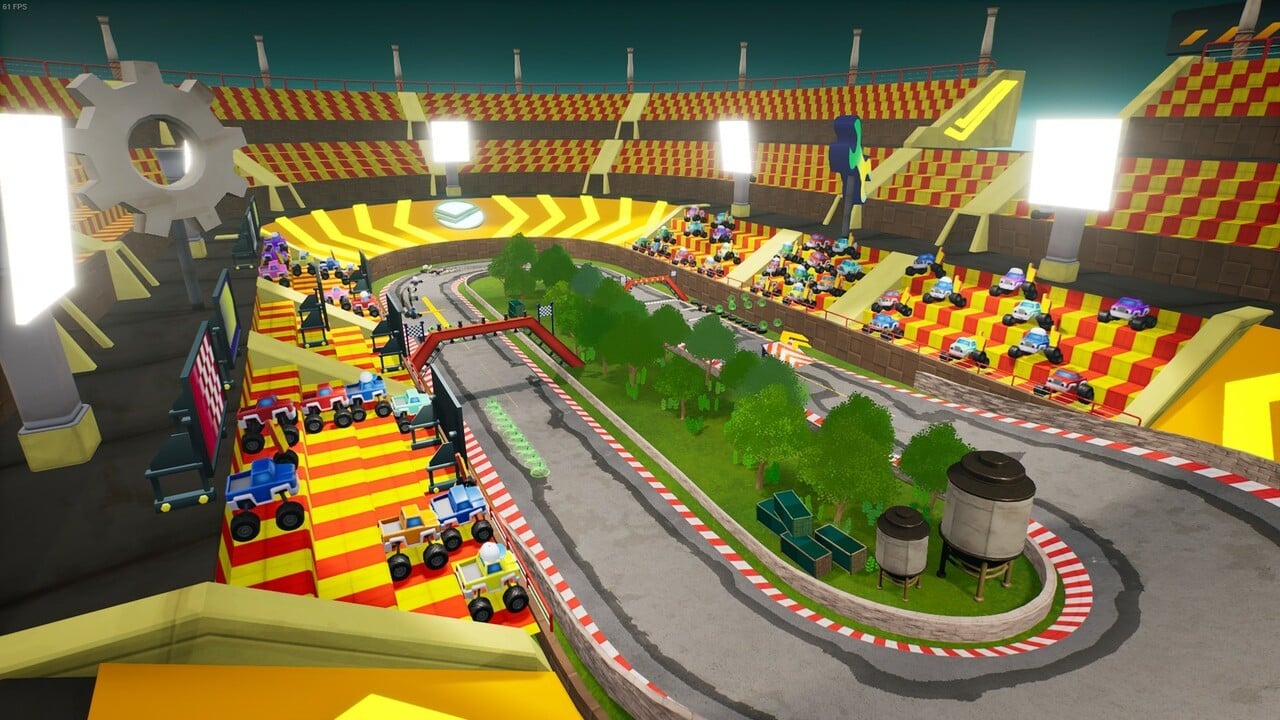 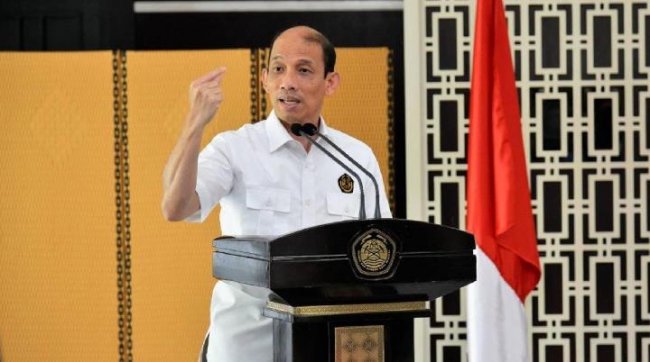