Two great teams from the oval will be on the lawn in Bobigny this Sunday for a high-level and free show. The poster takes place at 3 p.m., at the Henri-Wallon stadium, as part of the Elite 1 women’s rugby championship. It is also the heart that will speak on the field for the Louves – the nickname of the AC Bobigny players. 93 Rugby-. Their club and they placed this meeting against Stade Toulouse under the sign of solidarity.

The association SOS Femmes 93, which helps victims of domestic violence, will benefit from the awareness and fundraising campaign: a kitty has just been put online to collect donations for the benefit of the structure, based in Bondy and well established in Seine-Saint-Denis. “It is always necessary to publicize our work”, appreciates Marie-Christine Mourgue, president of the association. On Sunday, SOS Femmes 93 will not have a stand but will be present and flyers will be made available to spectators.

“Our club is like a family. It is historically very invested in Seine-Saint-Denis, including in the school environment. It seemed natural to us to get involved against violence against women, ”sums up Clémence Gueucier, one of the players who was also a member of the France rugby 7s team for four years.

“We are associated with the city which is launching its month of equality”, adds Sylviane Louiscius, one of the leaders of AC Bobigny, renowned for the quality of its women’s rugby, with nearly 70 senior licensees (over 18 years old ). “We will take advantage of the post-match to also exchange, she adds. Whether it’s after a win or a loss, the players always come to chat, unwind and talk about everything. »

“All these women need care, to rebuild themselves”

Manager of the Academy pole hopes of rugby in Aulnay, a training structure of the French federation, Clémence Gueucier herself tries to be vigilant on the issue, even if it is not always easy to detect trauma. “For example, in the club, we are close to each other, we live together strong moments but we do not always know the private life of each other. »

SOS Femmes 93, which operates with around forty employees, has an annual budget of 2.2 million euros to support victims. The association offers 136 accommodation places and welcomes 500 women each year (which represents 3,500 visits). Last year, it also brought a hundred mothers and 120 children to safety.

“All these women need care, to rebuild themselves and it takes time, notes Marie-Christine Mourgue. It all depends on the extent of the trauma suffered. “While the Louves have four players in the France 7-a-side team, Clémence Gueucier would like to go beyond fundraising and think about initiations to rugby for victims of domestic violence. 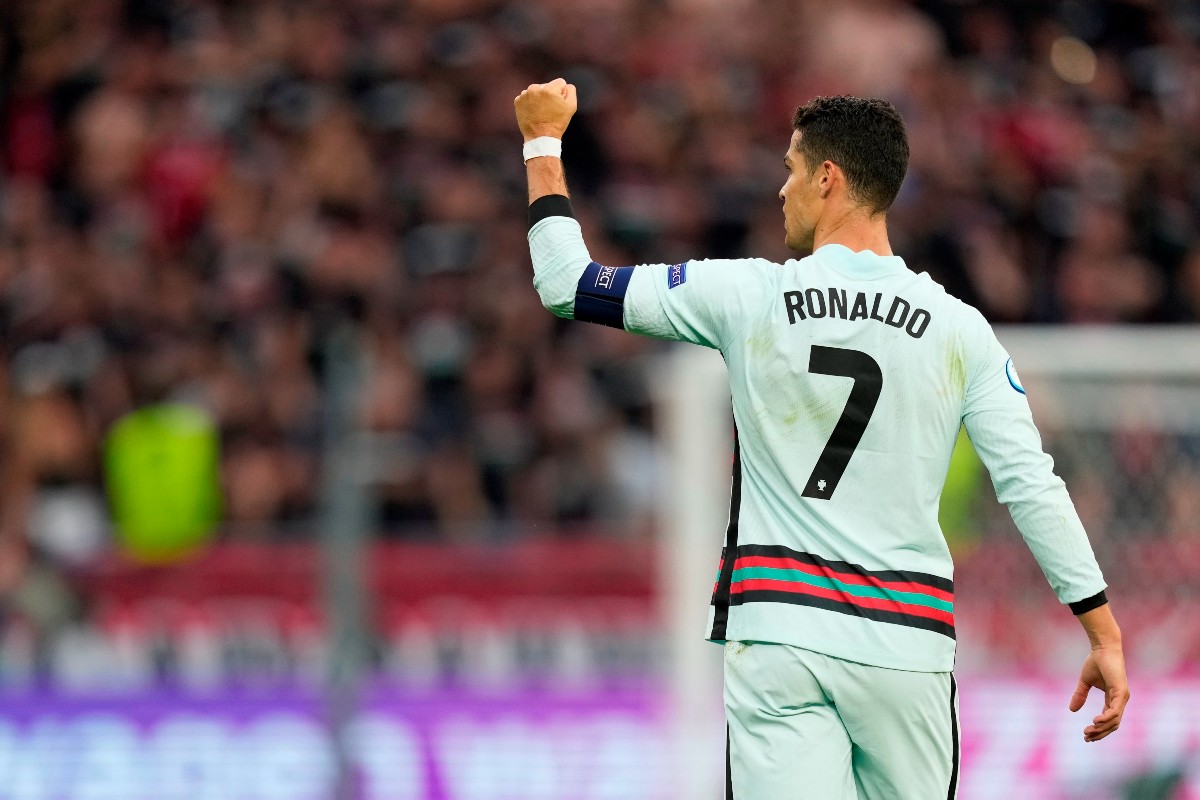 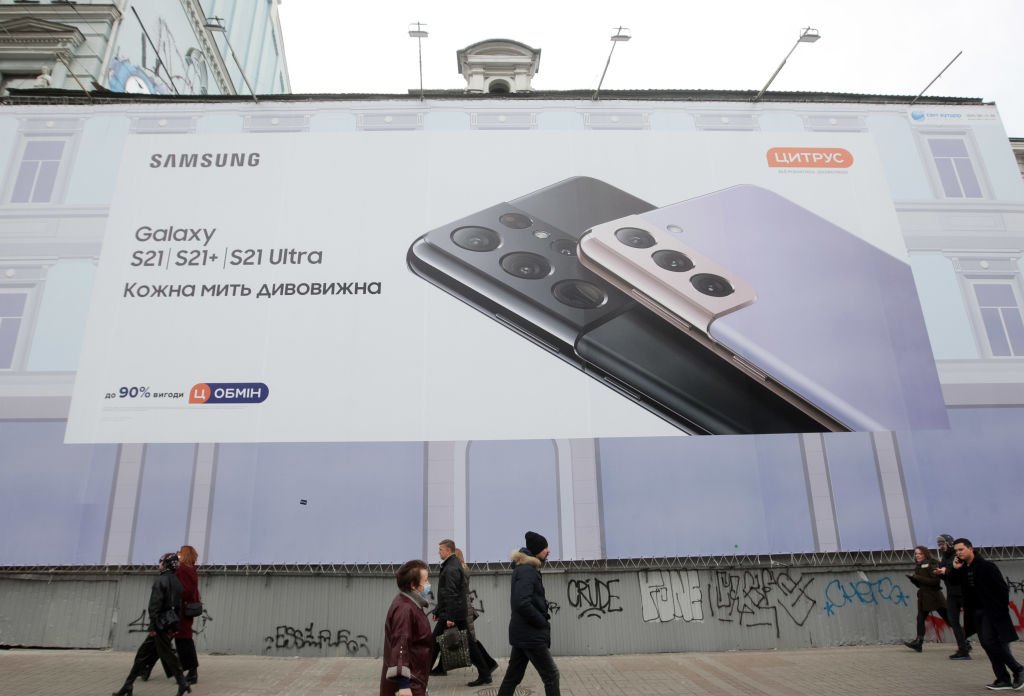 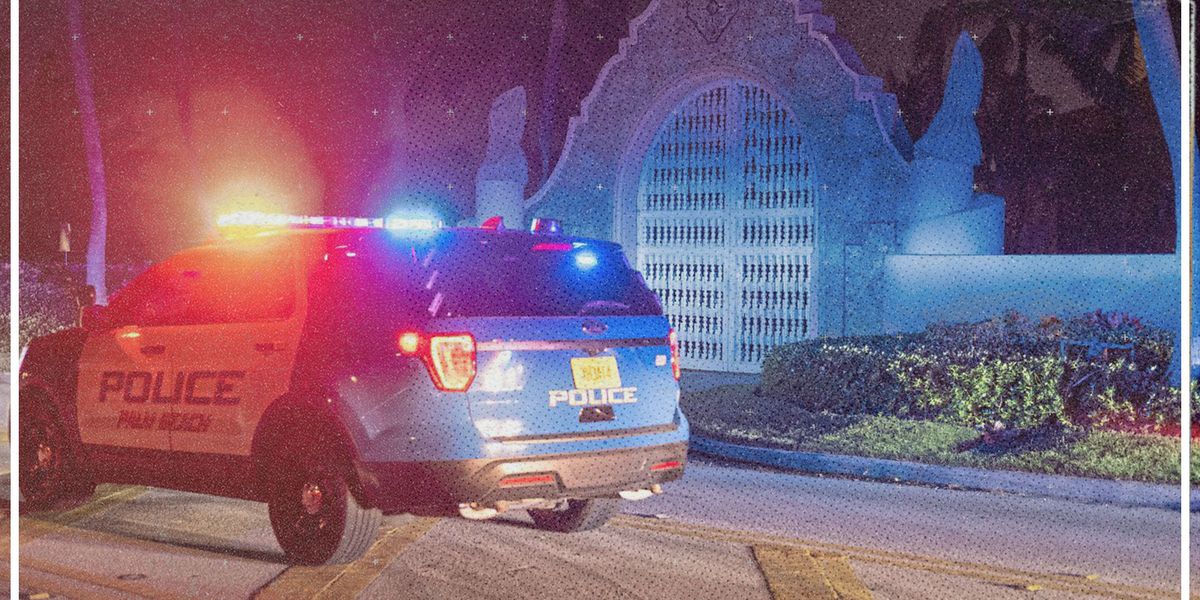 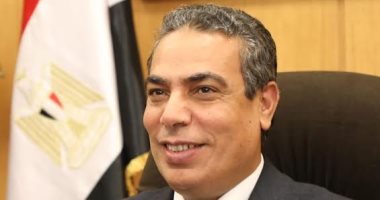 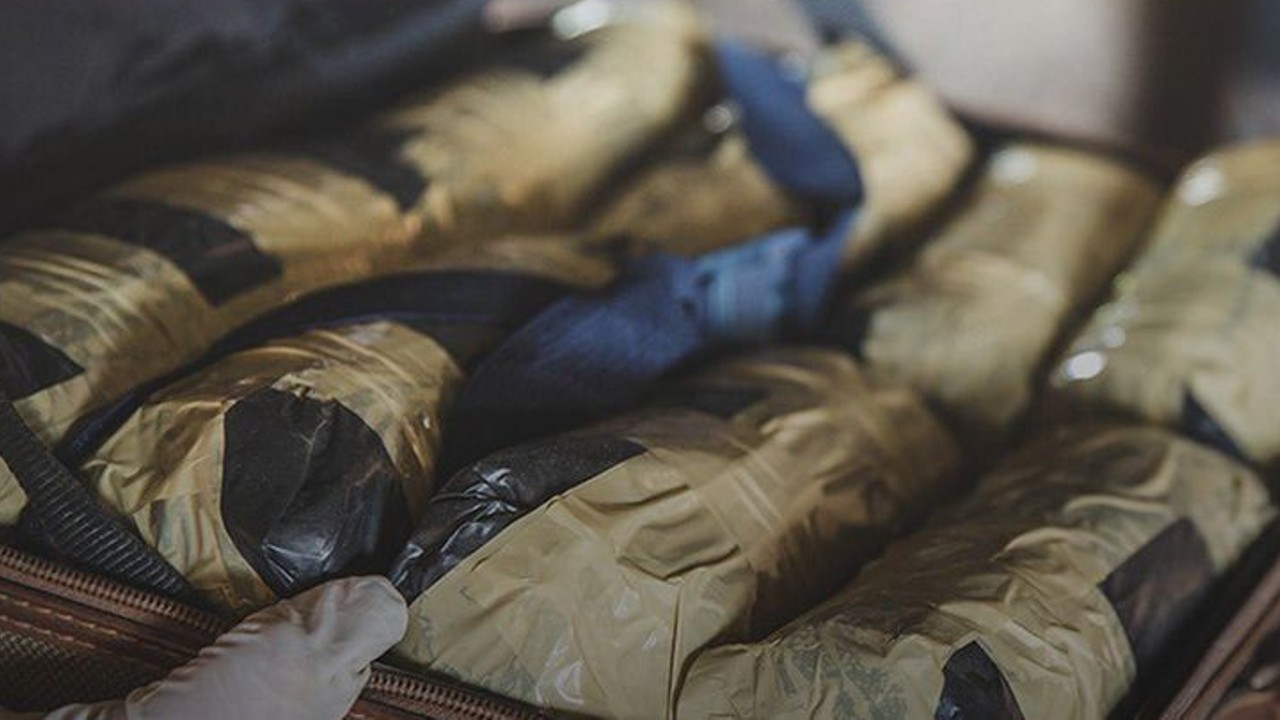 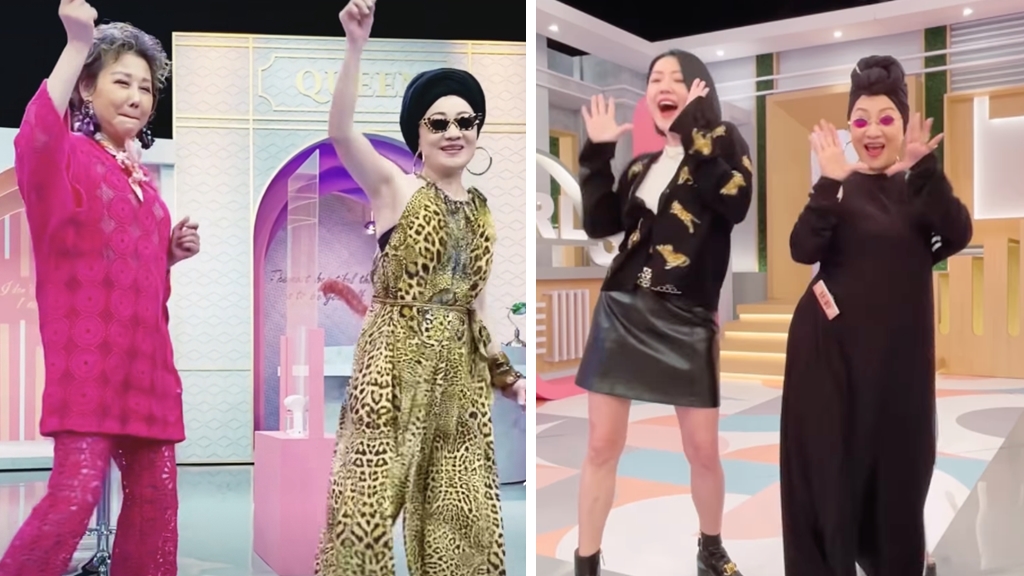