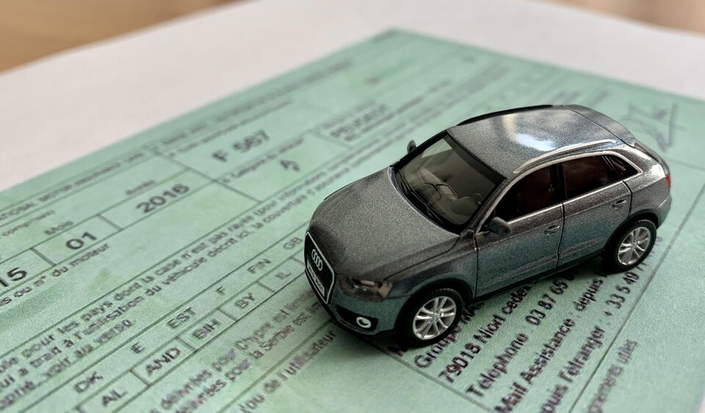 With an increase of around 5% in “auto” contributions looming in 2023, insurer Leocare publishes a worrying study * this Thursday morning.

This tells us that more than a quarter of French motorists could think of giving up taking out insurance to save money, a value that reaches as much as 36% among 18-34 year olds.

Of course, compulsory insurance is expensive. According to the aforementioned study, 61% of respondents pay more than 40 euros a month to drive covered and 11% pay more than 100 euros.

In a context of overall increase in transport costs (fuel, maintenance, tolls, etc.), some motorists can therefore allow themselves to imagine a “glide” to preserve their purchasing power.

However, this is the worst of calculations. Driving without insurance is a growing phenomenon and exposes offenders to extremely heavy penalties.

We are not talking about police reports, which are not very dissuasive. The penalty imposed for lack of insurance is a fixed fine of € 750, increased to € 3,750 in the event of recidivism, with possible further penalties. (suspension or cancellation of the driving license with prohibition of renewal, confiscation of the vehicle, etc.)

No, we are talking about the sums to be reimbursed to the Compulsory Damage Insurance Guarantee Fund (FGAO), which will certainly bear the compensation to be paid to the victims of an uninsured driver, but which will then be returned to the defaulting driver so that this ‘last reimburse the expenses incurred, with an increase of 10%.

The amounts can then reach several million euros depending on the severity of the accident. And this is how, in order to raise a few hundred euros a year, a driver will eventually find himself “loaded” for an entire life.

The cardiac advice: paying dearly for car insurance is not inevitable! Examine your contract, relieve it of unnecessary guarantees such as theft coverage on an overly old vehicle, and most importantly put companies in competition every year. It is very easy prospect via the Internet, and you will see real price differences with equal guarantees. Don’t forget to solicit your insurer anonymously, because the companies are perfectly committed to offering advantageous conditions to new customers. Once you get the quote, you can start the “negotiations” …