Consumer demand and the purchasing power of credit products such as cars, motorcycles and mortgages have also weakened. To remedy this, banks or credit service providers can offer fixed rate promotions for the next few years.

Indeed, a rise in interest rates can increase borrowing costs in order to maintain inflation and impact household purchasing power.

This was announced by Bank Indonesia Governor Perry Wajiyo during a virtual press conference on Thursday (22/9/2022). He added that even if the inflation rate is still certain, the anticipation should be done as soon as possible.

“The decision to raise interest rates is an early, preventative and forward-looking measure to lower inflation expectations and ensure that core inflation returns to target in the second half of 2023,” he said.

Another factor affecting inflation is rising fuel prices and public transport fares. However, the policy of increasing the reference interest rate will not have a direct impact on the community. Penny added that it will take at least four quarters to see results.

Earlier, Finance Minister Sri Mulyani said the upward trend in global interest rates due to high inflation has had direct implications on the economic capabilities of a number of people, including buying a home.

He said that as global interest rates continue to rise, it will be harder for low-income people to get the homes they want due to the high interest rates on loans.

“Buying a home for 15 years in installments is difficult at first, the interest rate first, the principal behind it,” Sri Mulyani said in a webinar titled Securitization Summit 2022: Unlocking Securitization Roles in Developing Sustainable Finance, in Jakarta the month. last. 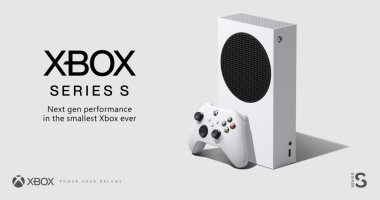 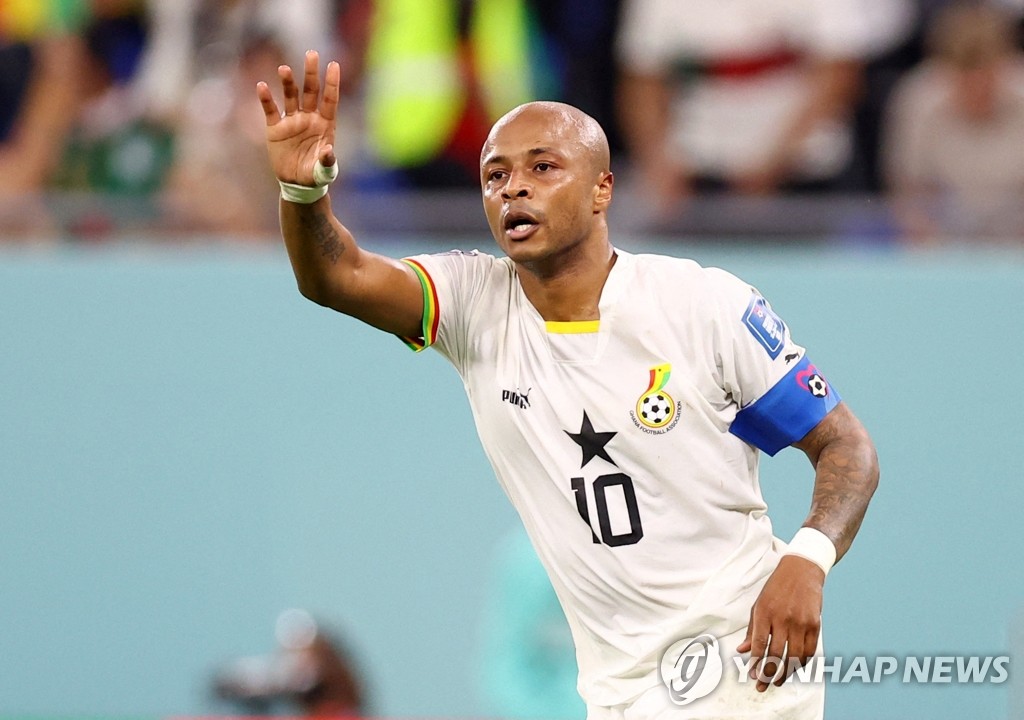 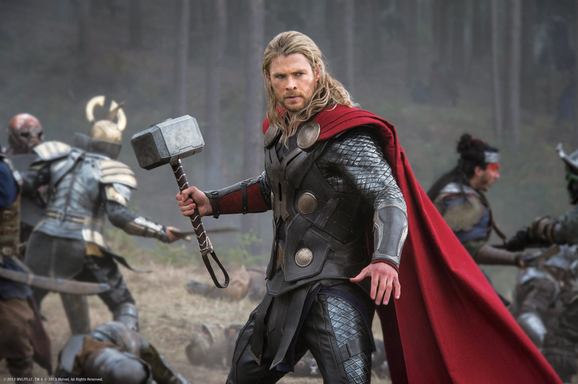 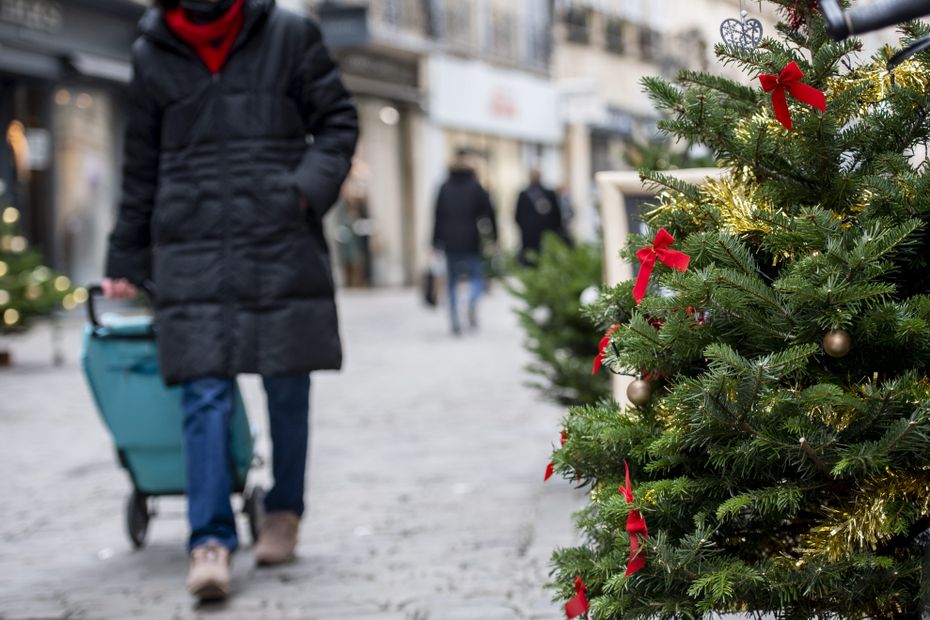