So far, this “extra” dose has only been given to people at very high risk (immunosuppressed). But if the Public Health Commission definitively approves the measure, they will start with the elderly and the inmates of the residences to go down by age groups.

At the moment, neither the Vaccine Report nor the European Medicines Agency (EMA) endorse the administration to the entire general population. What does immunology say about this booster dose?

There are subvariants that escape antibodies

Although there were already indications, the appearance of the omicron variant revealed that vaccines based on the original SARS-CoV-2 variant (Wuhan) generate antibodies that do not effectively neutralize these new variants of the virus.

In fact, it seems that the subvariants of omicron BA.2.12.1, BA.4 and BA.5 they escape neutralizing antibodies induced by both vaccination and infection. This implies that there is a selective pressure that favors the expansion of just the subvariants that escape the antibodies. Perhaps it is the reason that there is still transmission of the virus in populations with high rates of vaccination or infection.

Furthermore, we know that the amount of neutralizing antibodies decreases over time. At 6 months of the complete vaccination schedule, only about a fifth.

In older people this decline is more rapid, and it is possible that a new dose of vaccine, especially if it is updated to deal with new subvariants, activates the memory B cells initially generated by the vaccine or infection. when activated would differentiate into plasma cells capable of again producing large amounts of neutralizing antibodies.

Studies on the efficacy of booster doses

It has been suggested that giving booster or additional doses in excess, and with the original variant of the virus, can cause harmful effects. Among them an “imprinting”, that is, that the dominant antibody response focuses on regions of the S protein that were only present in the ancestral variant, but not in the new variants. If so, these additional doses would prevent the formation of neutralizing antibodies against the new variants.

However, a study on the effect of the fourth dose in Israel indicates that this dose increases the number of neutralizing antibodies. However, this increase has a very moderate effect on preventing contagion (30% additional protection).

Another recent study indicates that the additional dose improves protection against severe disease in people older than 60 years by a factor of about 3 compared to people who only received three doses of the vaccine.

Alternatively, since people over 80 years of age may have an aging immune system, administration of a fourth or fifth dose may not be effective in generating a humoral response (antibodies).

For these people, there is the alternative of carrying out passive immunization, that is, administering the antibodies that they cannot produce. Evusheld It is a combination of monoclonal antibodies authorized by the European Commission to treat people with a high degree of immunosuppression, but its use could be extended to the most vulnerable elderly population.

Severity attenuated thanks to vaccination

In any case, the good news is that for a large part of the general population, months after vaccination and the third booster dose, there is still very high protection against severe illness and death from COVID-19. .

Let us remember that our immune system essentially has two ways to specifically combat a pathogen: generate antibodies that neutralize it and prevent infection (humoral response), and/or generate T lymphocytes that recognize and eliminate already infected cells (cellular response). .

Well, the cellular memory response generated by the vaccines, even though it is unable to prevent SARS-CoV-2 infection, is enough to prevent us from getting seriously ill. Especially since it is not so affected by the mutations that accumulate in the virus.

From what has been said so far, it follows that, for the time being, it probably makes no sense to apply a fourth dose to the general population. Especially using the vaccine based on the original virus variant (Wuhan).

And what about the other vaccines? We still need more information on the effectiveness of adapted vaccines to the new variants and subvariants, although the preliminary results they look promising.

The original version of this article was published by the Research Results Transfer Office (THE SECOND) of the Complutense University of Madrid (UCM). 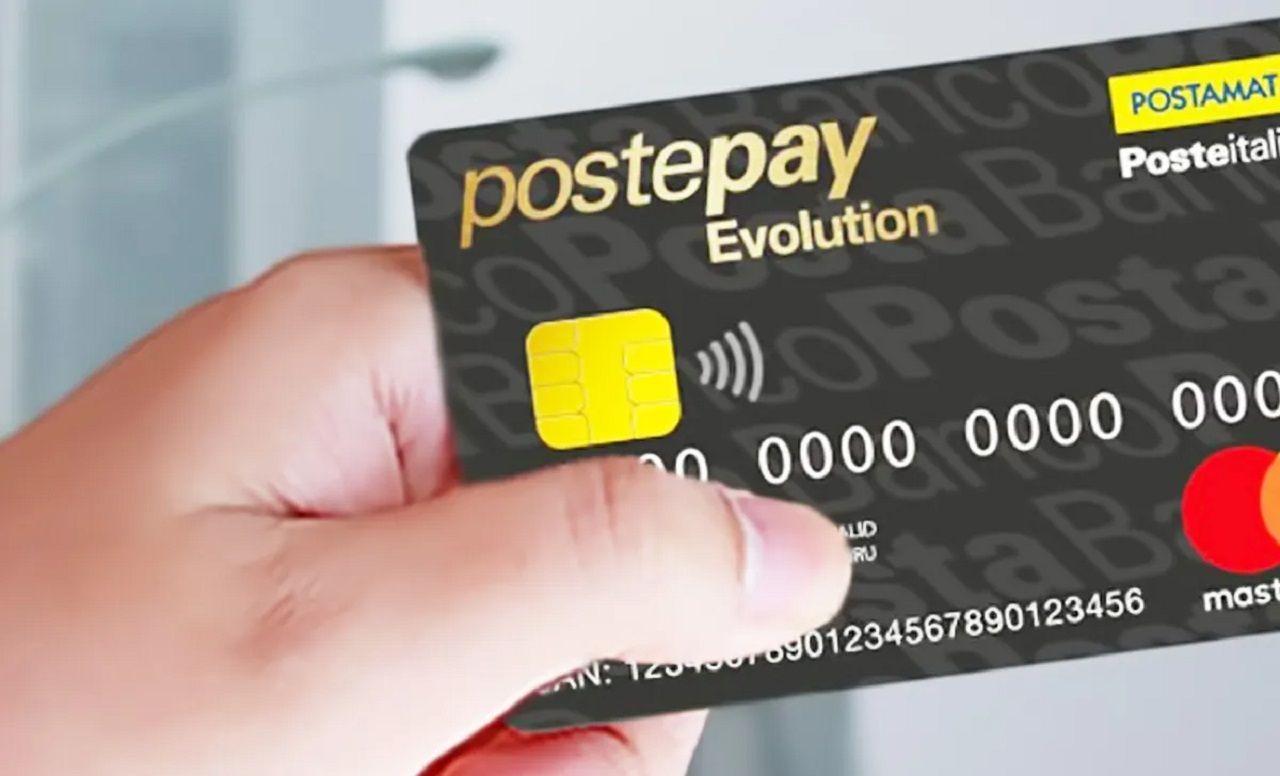 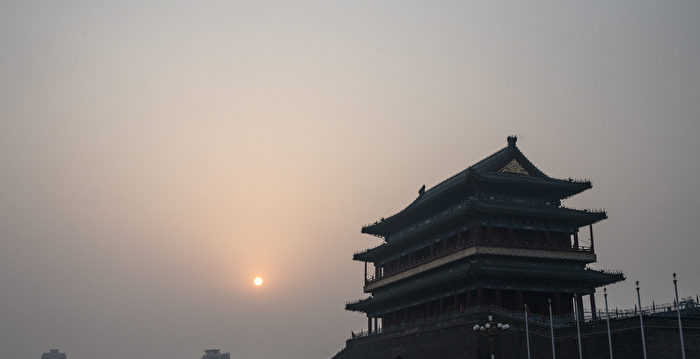 Experts of the CCP’s White Paper on Taiwan: Rhetoric and Intimidation after the Military Exercise | Military Action | The Epoch Times 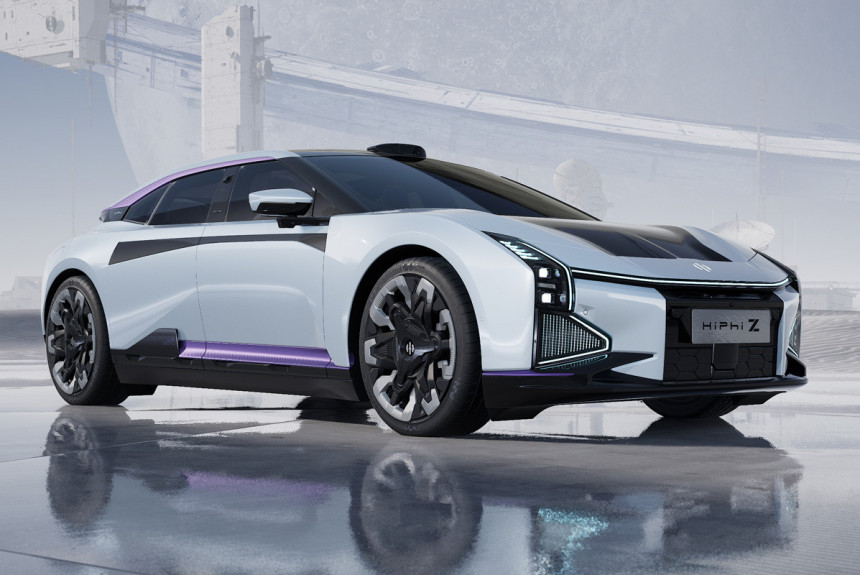 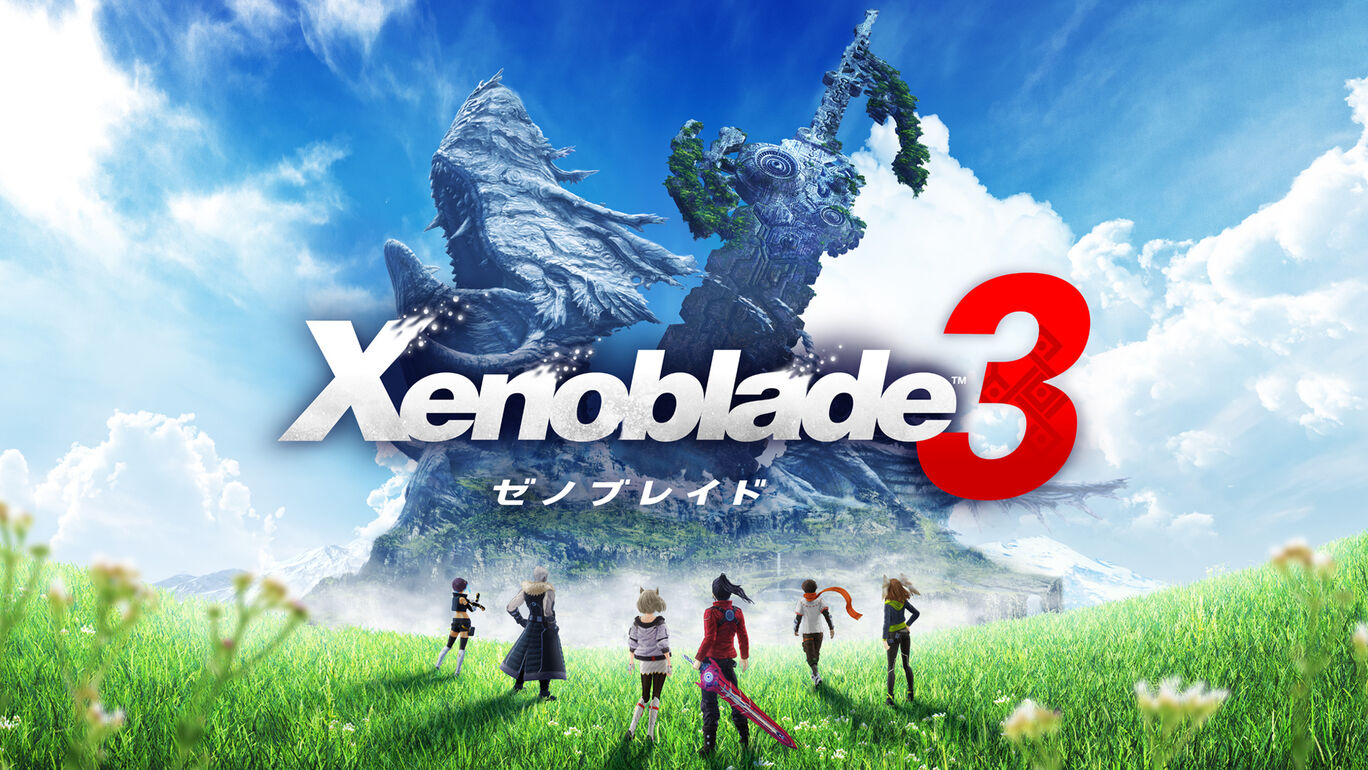 “Xenoblade Chronicles 3” review. The culmination and the best masterpiece. Monolith Soft 12 years crystal (spoilers included) that will give you an unforgettable experience – AUTOMATON 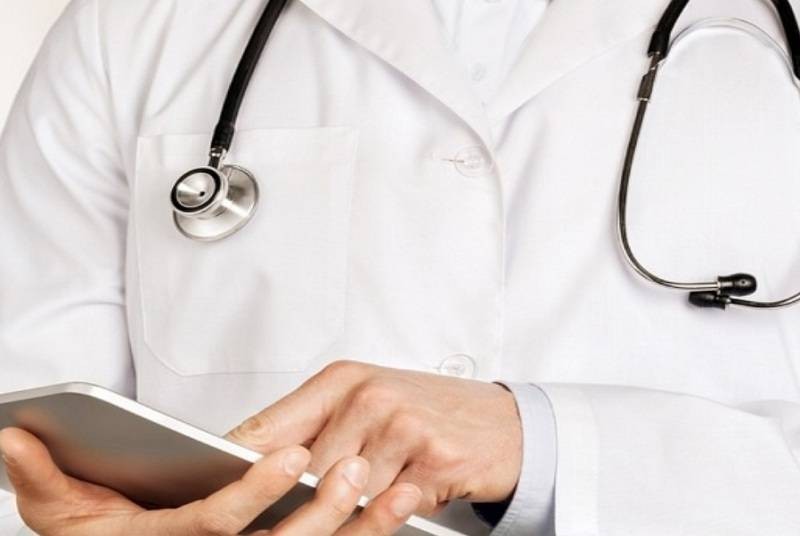