Doctor Strange in the Multiverse of Madness: How many post-credits scenes do you have? 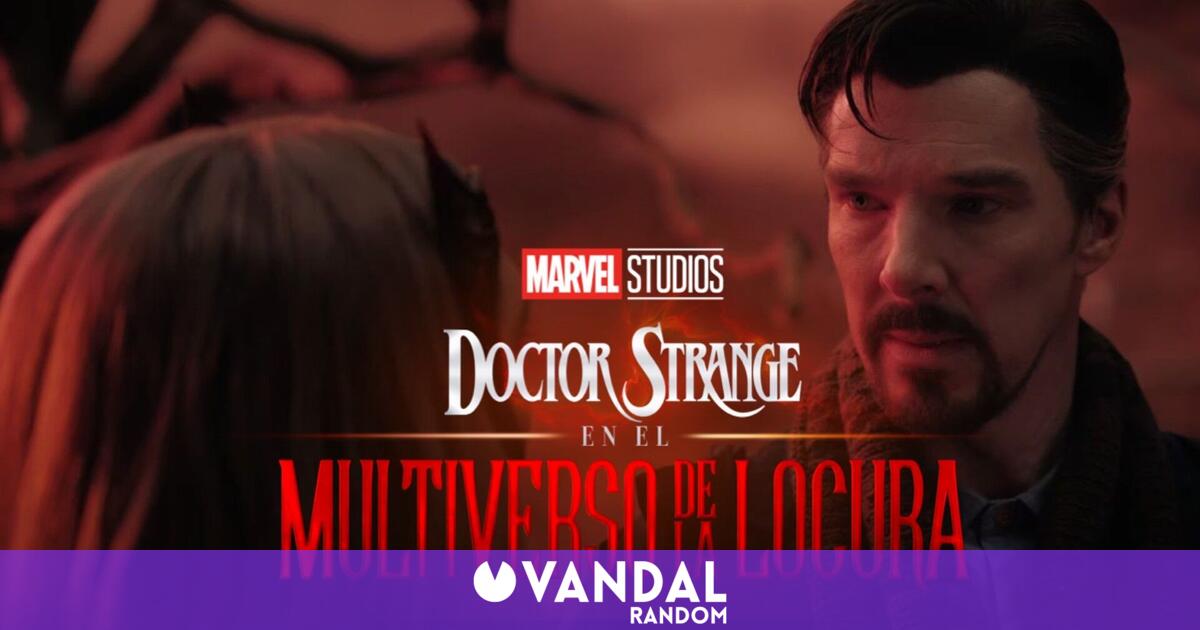 Doctor Strange in the Multiverse of Madness premieres tomorrow and the magic question is already arising with each and every one of the movies that are released from Marvel Studios: How many post credit scenes does it have? Well, on this occasion, Sam Raimi’s feature film has two additional sequences to the main story, so you’d better stay in your theater seats if you want to stay up to date on the future of the Marvel Cinematic Universe. We are not going to reveal absolutely anything about the scenes, so you can rest easy.

The sequel directed by Sam Raimi plays with the multiverse however he wantsintroducing as many realities as he wants and showing totally incredible situations that come out of the imagery of What if…? Something that is already clear with the trailers and that has been discussed a lot. Of course, the movie is suffused with many cameos and appearances, such as the participation of Patrick Stewart like Charles Xavier and others that are still up in the air. Will Ryan Reynolds’ Deadpool be in the feature film?

The future of Doctor Strange is very important for Marvel

Kevin Feige confirmed that Doctor Strange will become the anchor of the MCU, which means that he will take over important relief from other Avengers who at the time enjoyed much more prominence than other characters. Remember that the post-credit scenes do not always have to be fulfilled in the short term. That is, what you will see after the end of Doctor Strange in the Multiverse of Madness possibly late to develop into another feature film. But you know how this goes because the Casa de las Ideas always pulls plot twists out of the hat to be able to connect everything in any movie.

Sam Raimi for now is getting a lot of praise in his official passage through the Marvel Cinematic Universewith a film that has introduced horror codes and that, of course, joins the television series like no other film. 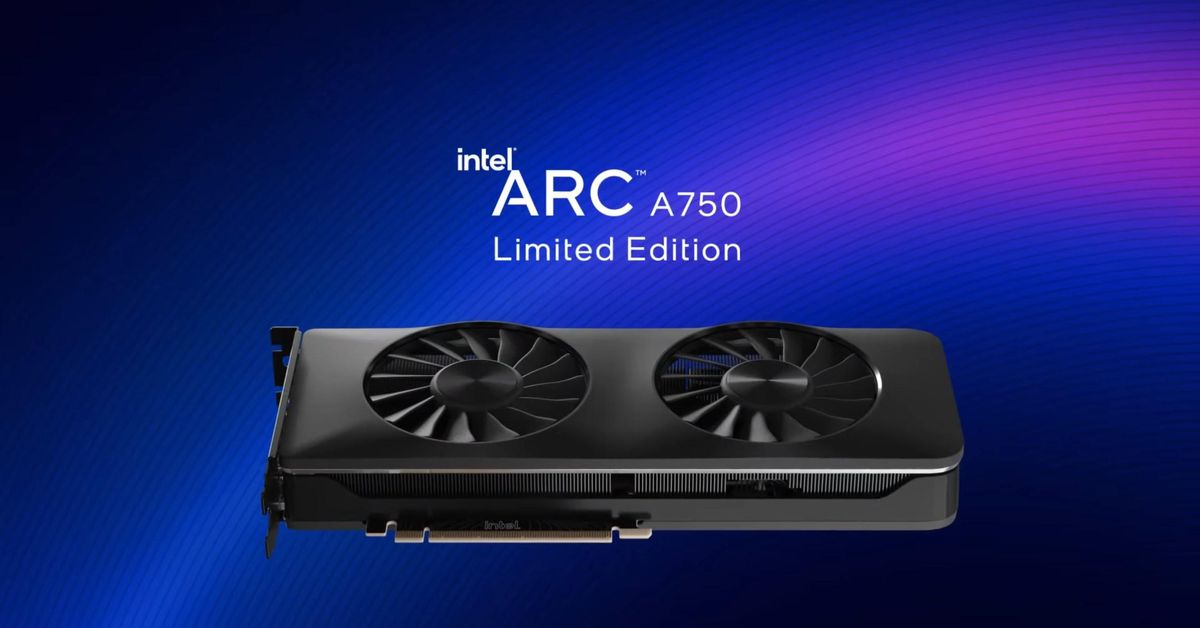 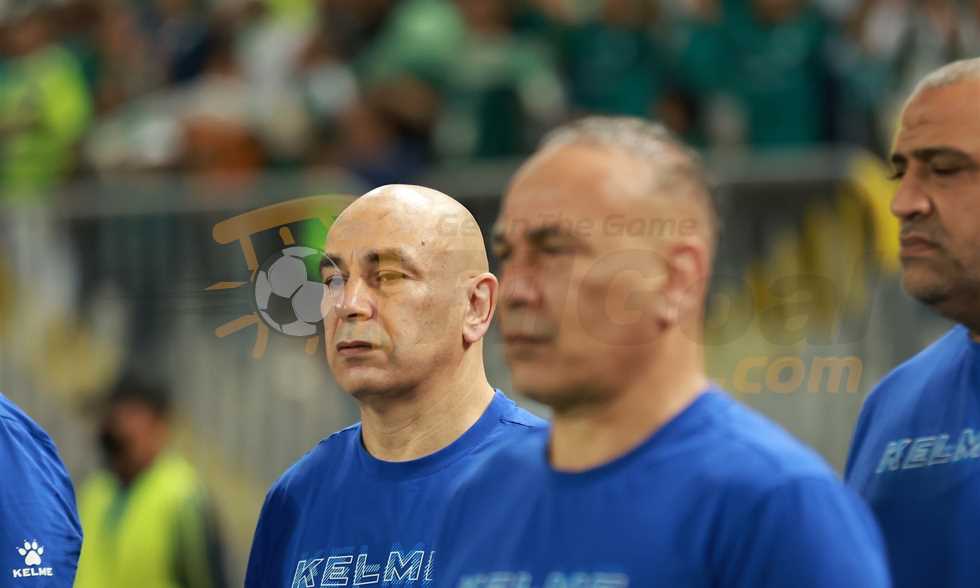 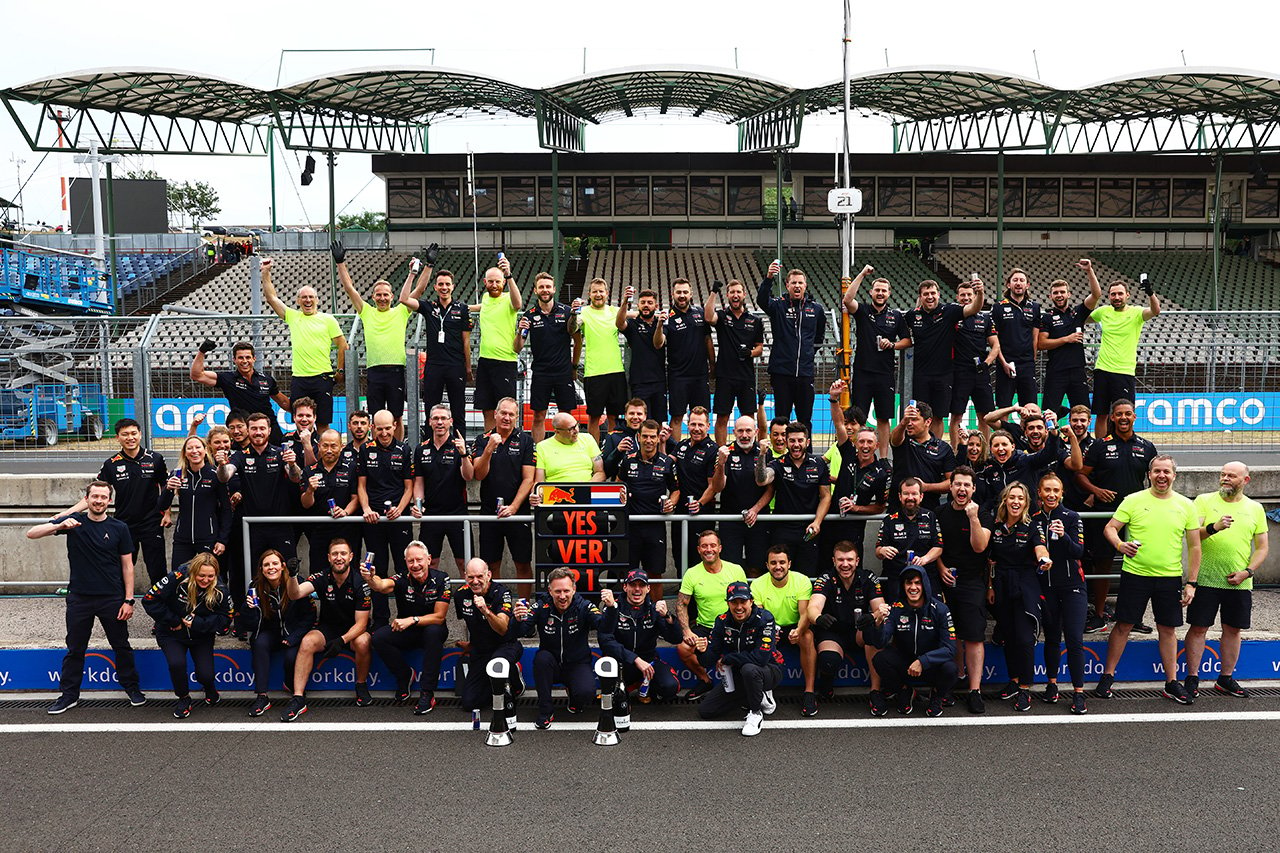