“Do not make populism with foreign policy”: The confrontation between Heraldo Muñoz and Daniel Jadue over the mayor’s idea of ​​giving sea to Bolivia in exchange for benefits 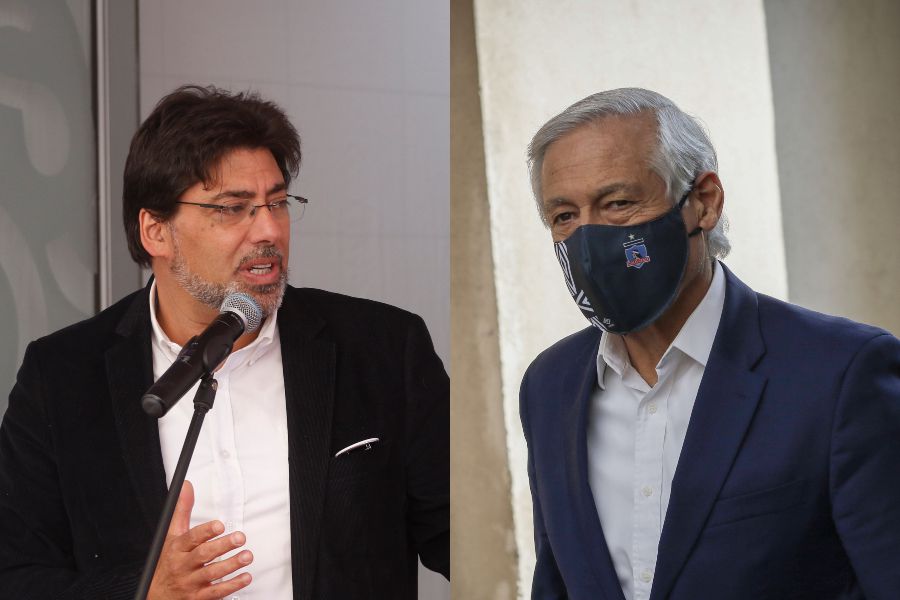 Controversy generated the sayings of Mayor of Recoleta, Daniel Jadue (PC), on the possibility of giving Bolivia an outlet to the sea in exchange for benefits.

The sayings of the communal chief, one of the best evaluated figures before a possible presidential campaign, occurred during a Facebook Live broadcast of the municipality called “A conversation without makeup.”

There the mayor affirmed that he was in favor of granting the neighboring country “A strip and a corridor along the northern border, for which unfortunately we need the approval of Peru”. Whereupon he added that “Chile could earn gas, water (…). There is enough wealth and enough needs to discuss a consideration that is beneficial for both countries. “

His words generated a stir, mainly on Social Networks, where Jadue came out to clarify his sayings, ensuring that the issue must be resolved through a “plebiscite”.

“The exit to the sea for Bolivia must be resolved through a plebiscite. Beyond a personal opinion, it cannot be the decision of any ruler. You have to get used to raising the levels of participation in issues of national relevance, “he declared.

But these sayings generated unease in sectors of the opposition. From the PPD, His president and former Minister of Foreign Affairs during the government of Michelle Bachelet, Heraldo Muñoz, came out to respond to the proposal of the communal chief.

“No mayor: The access to the sea for Bolivia does not need a resolution, since the Court of The Hague ruled that Chile has no obligation to negotiate sovereign access to the sea, as Bolivia claimed when suing us. We defended our sovereignty together and we won, ”said the former foreign minister, referring to the ruling that the International Court made in 2018 on the maritime claim of that country.

Read Also:  Coronavirus, the direct - Positive two judges of the Court of Milan. A Rai journalist was infected. A new victim in the Marche. Gallera: "In Lombardy 50 private places for intensive care"

Read the Hague ruling if you intend to be President of the Republic. The ruling is final and rejected all Bolivian arguments. The future relationship with Bolivia must be about integration, about the future, and not about territories. You don’t do populism with foreign policy “added.

Jadue replied. “It seems estimated that, for a change, you did not read my entire statement. I insist, I think that the citizens should decide by means of a plebiscite. I hope that sometime it begins to value public opinion “, he refuted.

Faced with this, the PPD helmsman returned to the charge: “His statements go against public sentiment, expressed repeatedly during our defense in The Hague. Do not create false expectations, alien to the national interest. “Thing judged”, mayor; that is the Hague judgment. Chile has no pending issues with Bolivia, period ”. 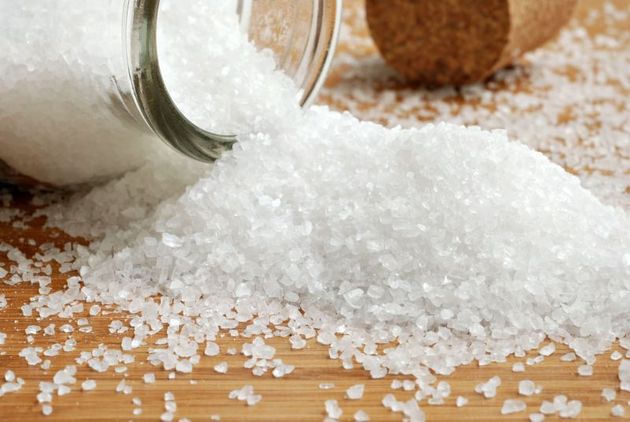 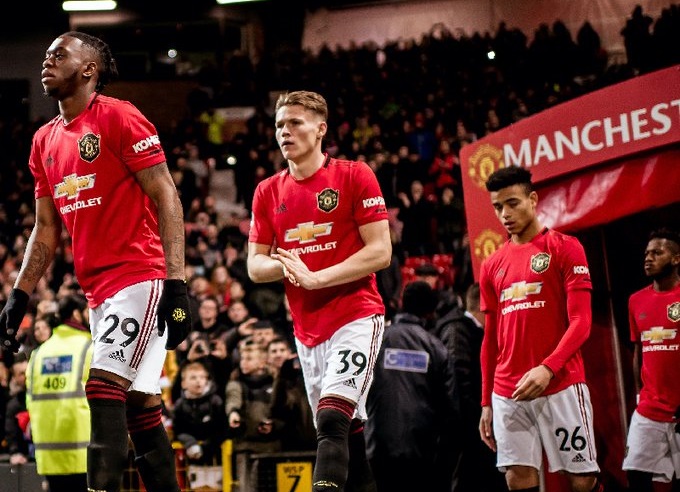 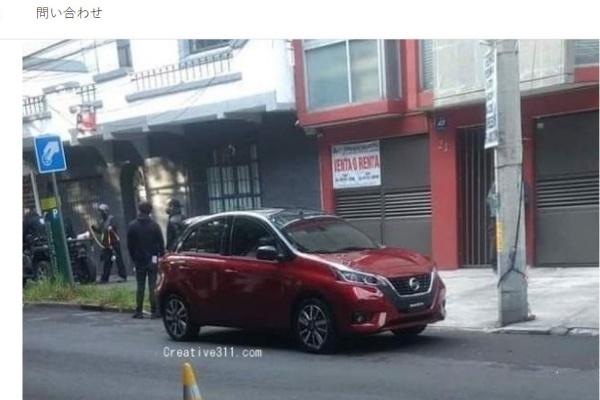 The appearance of the new generation Nissan March has been fully exposed, changing its mellow and cute style! -Free Newspaper Car Channel 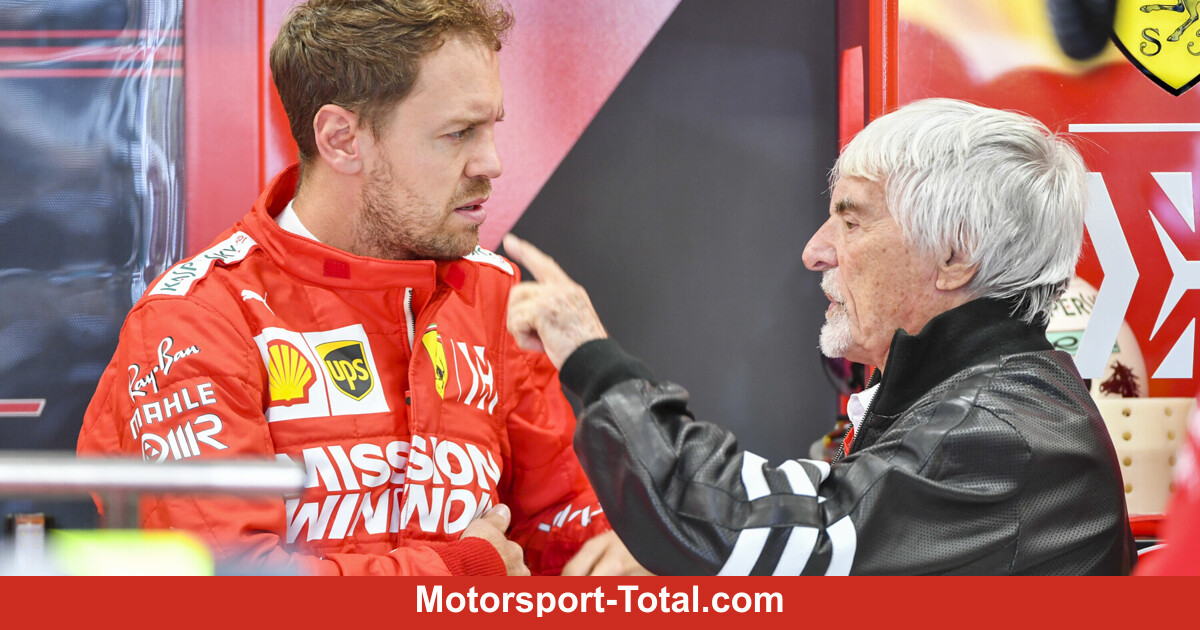 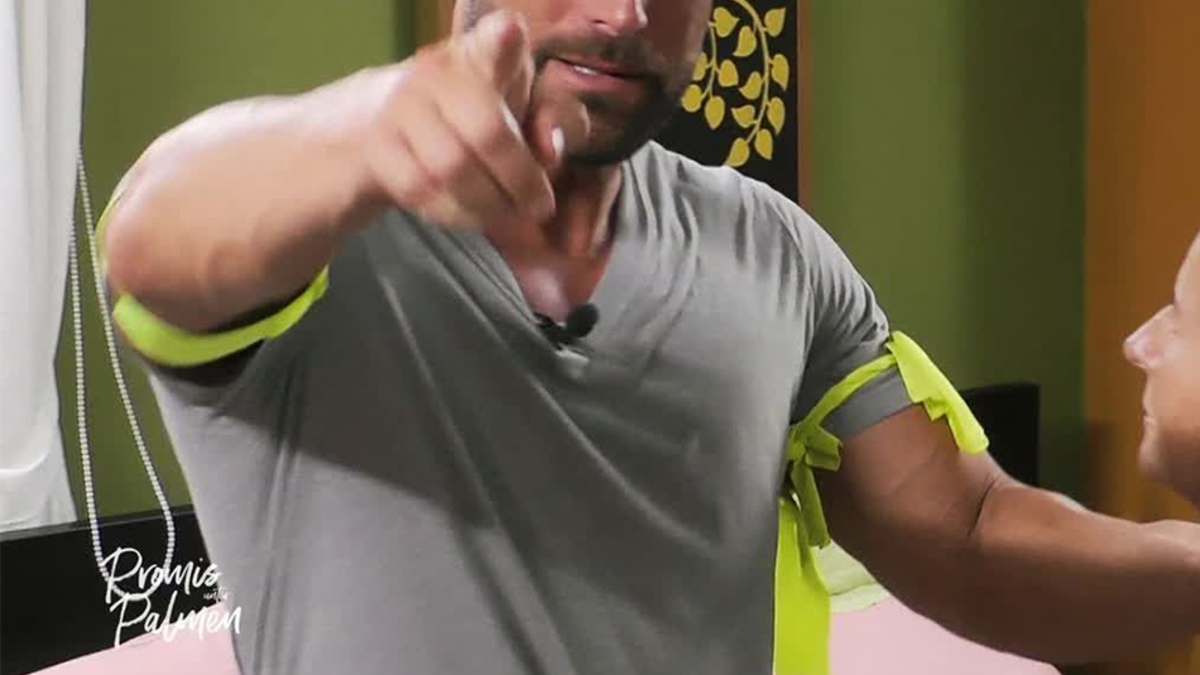 Bastian Yotta after accusation of animal cruelty: He breaks his silence Treasury: Budget deficit of MAD 29.1 billion in the first half

Offenbach am Main: Traffic accident on A 3 between Offenbach and Frankfurt am Main-Süd in the direction of Frankfurt – traffic jam alarm