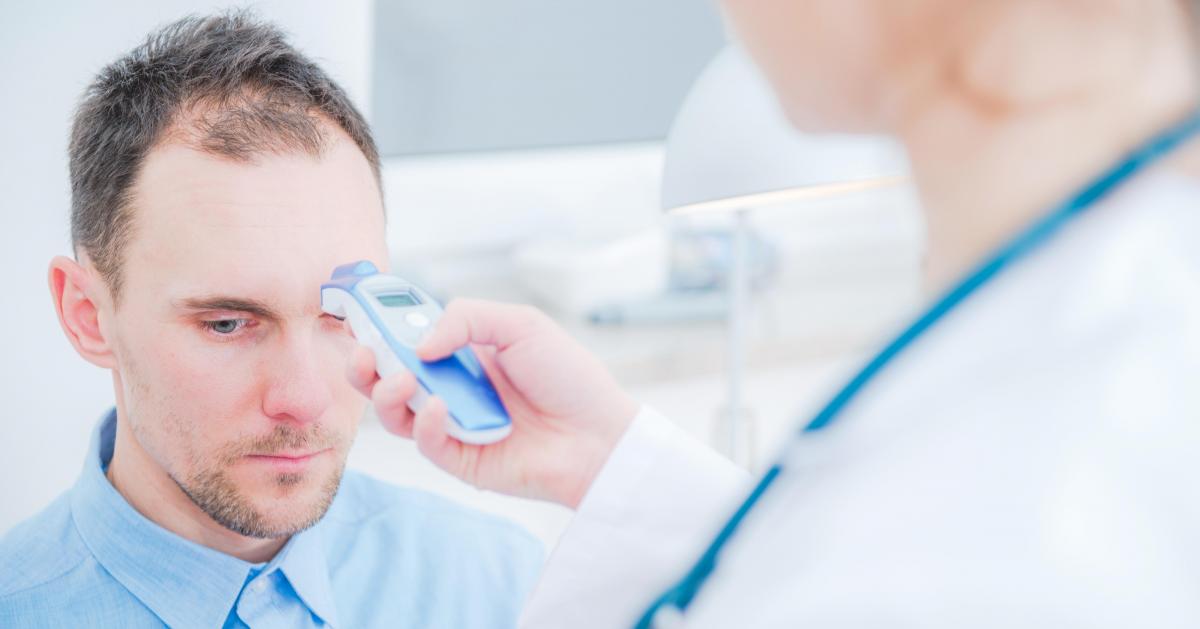 Posts shared more than 5,800 times on Facebook since the end of June claim that using an infrared thermometer to take your temperature risks damaging the pineal gland, located in the brain. This is false, assert several neuroscience researchers at AFP who ensure that this type of thermometer does not emit infrared radiation when used.

All the publications unearthed by AFP begin in the same way: they claim to warn about the dangers of infrared thermometers by reporting “the testimony of an Australian nurse”, “very telling”.

According to these “testimonies”, taking a temperature using an infrared thermometer endangers the pineal gland, located in the brain. These posts have been shared nearly 6,000 times on Facebook since the end of June.

This is false: the National Agency for the Safety of Medicines and Health Products (ANSM) details to AFP on July 23 that “the individual tested is in no way subjected to exposure to infrared radiation during the temperature measurement ”.

The thermometer actually captures infrared spectra emitted by the human body through a lens on a sensor. Depending on the wavelengths of the radiation received, it displays a higher or lower temperature.

Located too deep in the brain

Moreover, even if infrared rays were directed towards this gland, it is located too deep in the brain for them to reach it, according to Gabrielle Girardeau, researcher in neuroscience at the National Institute of Health and Medical Research. (Inserm) joined by AFP on July 22. “Light has a very low capacity to penetrate the barrier formed by the skull, even if infrared wavelengths penetrate more easily”, she explains.

“We would have to cross the cranium completely to reach this small gland which is located at the bottom of the brain”, abounds Mireille Rossel, teacher-researcher in neuroscience at the Ecole Pratique des Hautes Études (EPHE), in a telephone exchange with AFP July 23.

The pineal gland, or epiphysis, is a small gland of about 8 millimeters “which secretes melatonin, a hormone involved in circadian rhythms, that is to say the alternation of phases of sleep and wakefulness [jour-nuit]
», Explains Gabrielle Girardeau.

Maude Beaudoin-Gobert, doctor in neurosciences affiliated with the university Claude Benard Lyon 1, specifies to AFP on July 23 that these are the “cells of the retina [qui] detect light and transmit the information to a number of relays in the brain before reaching the pineal gland ”. This activates the secretion of melatonin during the night.

“I think the genesis of this belief in the effect of the thermometer on the pineal gland comes from the fact that in reptiles and birds this gland is indeed just under the skull and contains photosensitive cells (and therefore sensitive to sunlight. visible and infrared spectrum) ”, the researcher reckons. This is not the case for mammals.

Some of these infrared thermometers however use a laser pointer, a small light which is not composed of infrared radiation and which “serves to direct the thermometer towards the part of the body whose temperature one wishes to measure”, adds the ANSM. But its power “is low and warnings are present indicating not to look at the beam”.

The agency also specifies that it “has not received any report on problems related to the use of this type of thermometer” and that “there is no basis on the risks associated with their use”. 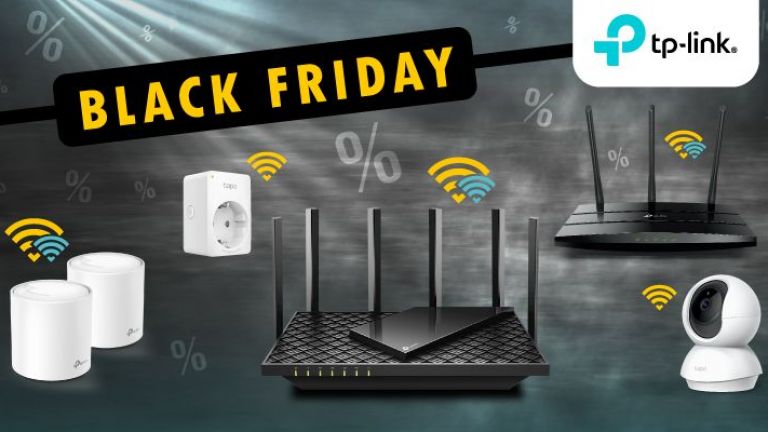 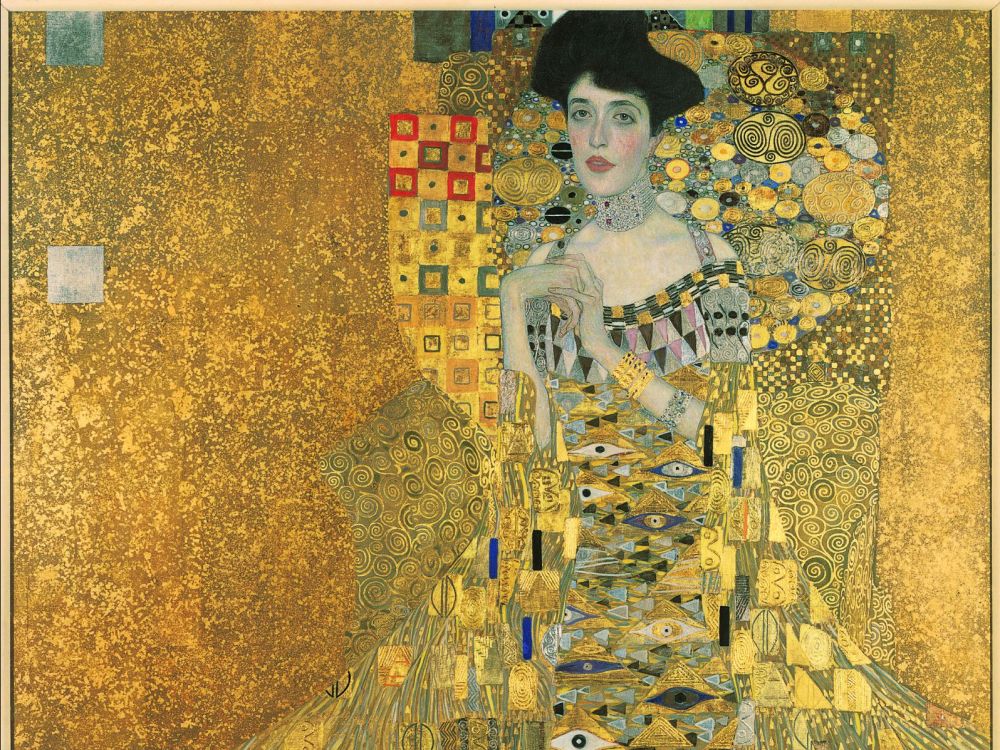 In New York, an exhibition on modern Austrian and German art

Goodbye to Ammann Baumann and Vice Kaufmann to Gmeind 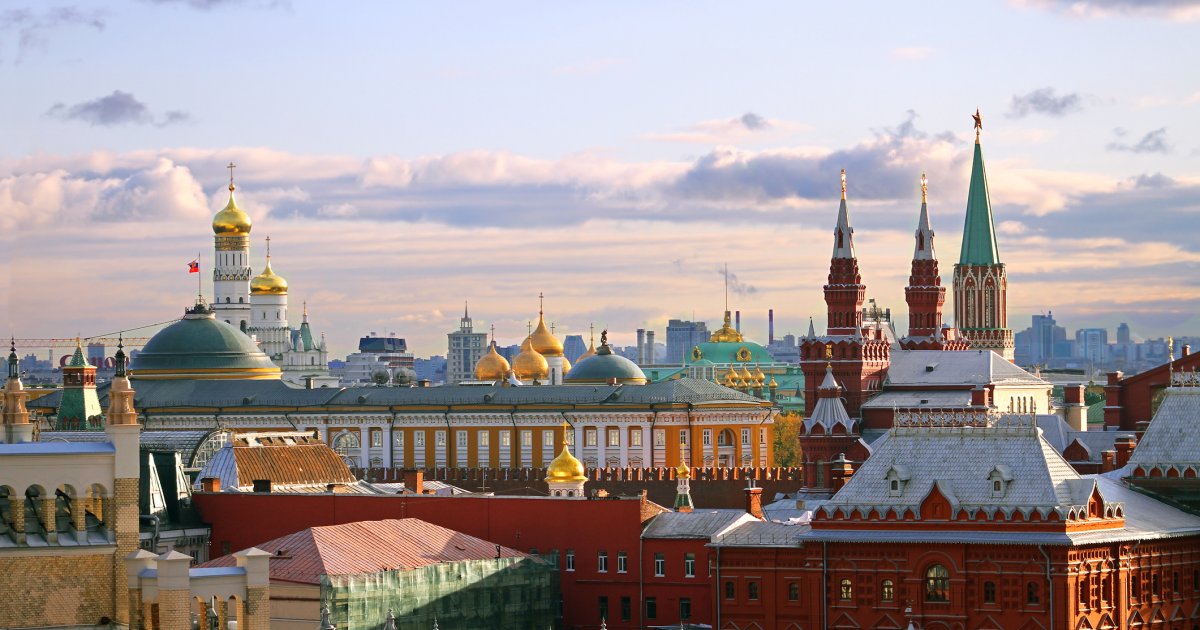